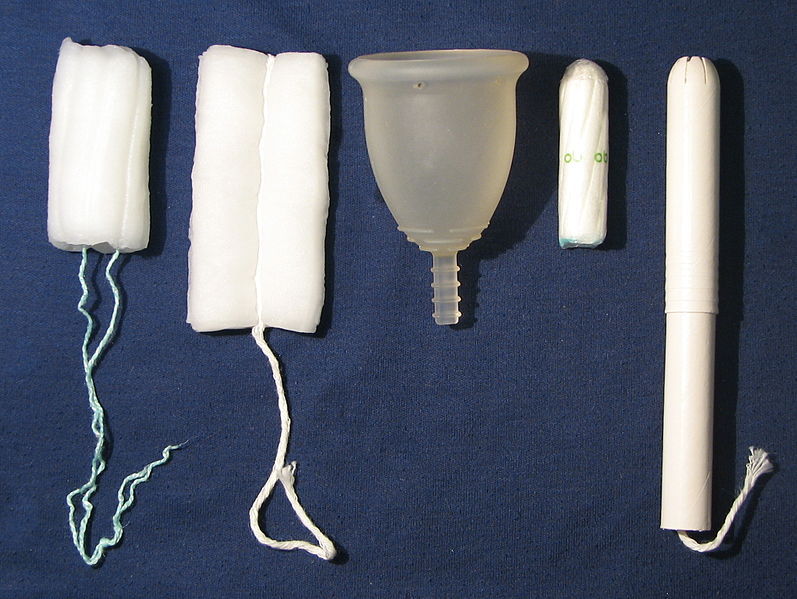 County prisons around the United States restrict their inmates' access to tampons and pads. According to an article by the non-profit magazine, Mother Jones, Californian attorney Paula Canny is doing everything in her power to make sure inmates have what they need during their time of the month.

Canny’s mission to change how local jails in California treat periods started when she met with her client, Christine Kolba, last year. Kolba was at the San Mateo County Jail on drug charges at the time, and Canny remembers her crying as menstrual blood dripped down her legs: “I was horrified for her.” Kolba told Canny that the provided free pads did not stick to the papery underwear she'd been issued and that the commissary charged $6.99 for a box of tampons.

Canny convinced the jail to provide free tampons to Kolba and decided to do some digging. After looking through public records in almost every California county, she found that “most jails in the state offered free pads but charged for tampons, often at prices far above market rate.” Canny also found that the prison commissaries would only allow purchases once a week. In the past few years changes have been made on the federal prison and state prison levels to guarantee free pads and tampons, but there are still restrictions (and some prisons don’t offer tampons at all) at the local prison levels in most states. Canny wrote letters to the county prisons in California, but there were many who refused to make a change, so she filed a class-action lawsuit in Sacramento in December 2018. In the lawsuit Canny argues that denying free tampons violates due process clauses and also causes “embarrassment, stress, shame, and degradation.”

In 2015, Chandra Bozelko wrote an article for the Guardian about her time in Connecticut’s York Correctional Institution. Inmates at York were allotted 10 pads per month, which only allowed for one pad change per day during a 5-day cycle. The pads they were given had poor adhesive, did not have wings, and the number allotted did not allow for frequent changes, so Bozelko remembers seeing lots of pads falling out of pants. Tampons at York Correctional Institution were expensive and were stocked in short supply. In her article, Bozelko proposes Thinkx period underwear as an initially expensive, but ultimately cost effective alternative for inmates that prisons will most likely not consider.

In 2018, the Associated Press reported a story about an inmate in Maryland who got toxic shock syndrome after using toilet paper as a makeshift tampon. The woman ended up needing an emergency hysterectomy after her release from prison. Mother Jones also reported on a 2016 story about Carol Martin who was serving time at the San Luis Obispo County Jail. Martin had soaked through all of the pads provided to her and her mental state deteriorated after she was denied her medications. Martin ended up in an isolation unit with no clothes or tampons, sitting in a pool of her menstrual blood. Martin told Mother Jones, “It was horrible. It makes you feel like an animal.”

Clearly, the work that Canny is doing on the local prison level in California is important and improvements need to be made in local, state, and federal prisons nationwide for the physical and mental health of female prisoners. Periods are messy and unpredictable as it is—prisons should not be allowed to use periods as a punishment method.