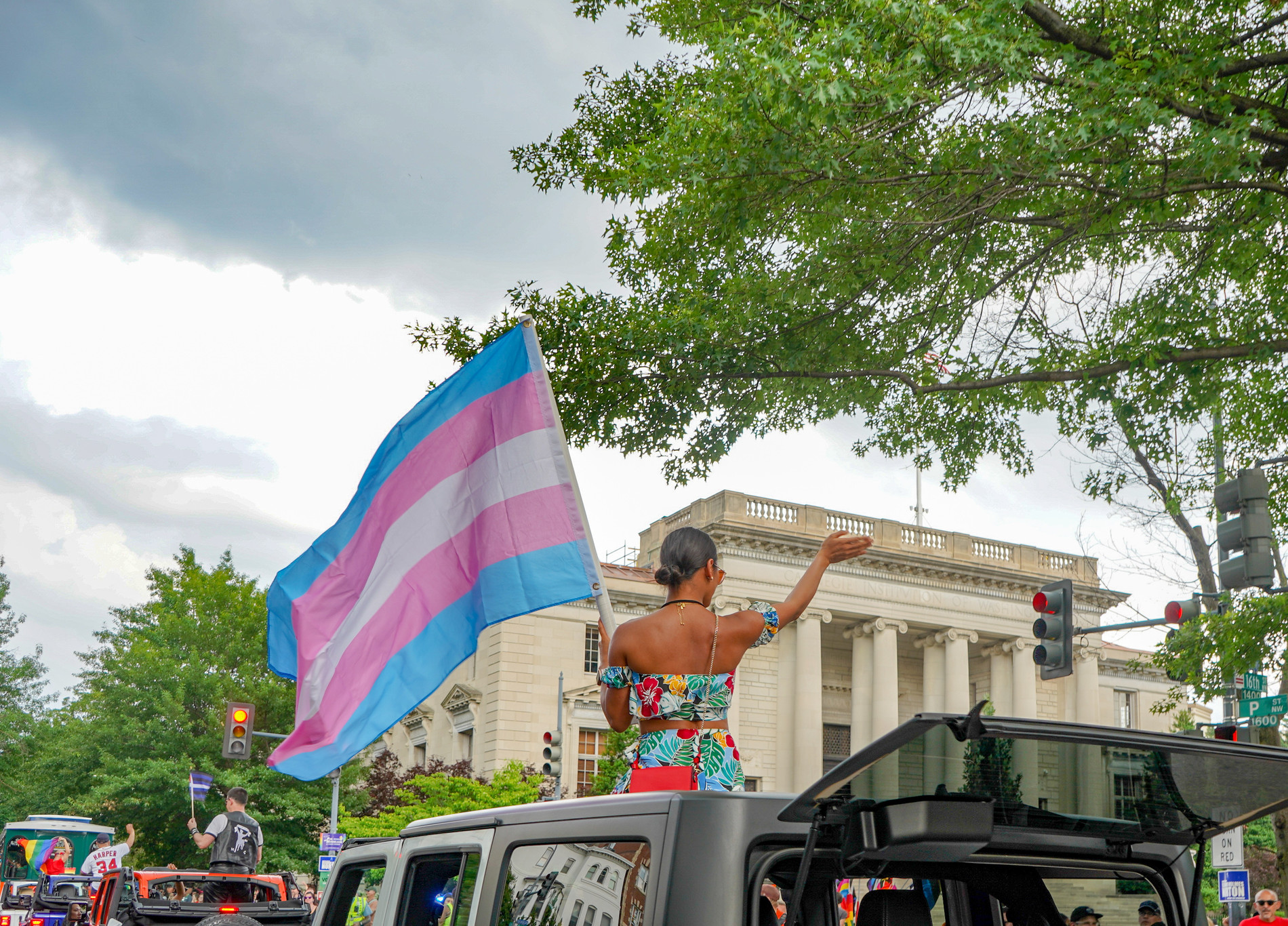 According to the Tennessean, earlier this month Tennessee’s attorney general, Herbert Slatery, ruled that the state’s hate crime protections included transgender individuals. In 2000 the General Assembly in the state of Tennessee added a hate crime statute to judges’ sentencing rules for crimes that targeted a person based on race, religion, color, disability, sexual orientation, national origin, ancestry, or gender. Last year, Senator Sara Kyle presented a bill to add gender identity and expression to the 2000 hate crime ruling. Kyle’s bill failed, but it brought attention to whether or not transgender people would be included under gender protection.

Chris Sanders, the executive director of the Tennessee Equality Project, an LGBTQ+ rights advocacy organization, worked with Representative Mike Stewart to get clarification on whether transgender people were protected by the law in Tennessee. Rep. Stewart asked the attorney general for clarification, to which he responded, “A defendant who targets a person for a crime because that person is transgender has targeted the person because of his or her gender within the meaning.”

After Slatery’s ruling, Stewart told the Tennessean, “Let’s see how the courts actually utilize the law in practice and let’s see how much protection it provides.” Chris Sanders was also pleased by Slatery’s clarification, telling the Tennessean that he is hopeful that the ruling will be utilized in future cases involving transgender individuals.

According to an ACLU report from 2018, the number of transgender and non-binary people murdered has hit record highs in the past few years. The ACLU report focuses on Jacksonville, Florida, where 4 Black trans women were shot in the span of 6 months. The National Center for Transgender Equality released a survey from 2015 reporting that 1 in 4 transgender people were assaulted because of their gender identity and the majority of deadly attacks were against trans women of color.

In November 2018, the Human Rights Campaign (HRC) released the report, "A National Epidemic: Fatal Anti-Transgender Violence in America in 2018." Their report honored the at least 22 transgender people who were killed in 2018; HRC reported at least 22 because violence and hate crimes against the transgender and non-binary community often go unreported or uncounted because the individual’s gender identity is either not acknowledged or misreported. According to the HRC, at least 74% of known victims of anti-transgender violence in 2017 and 2018 were misgendered in police and media reports. 82% of those killed in 2018 were trans women of color, 62% were under 35 years old, and 55% lived in the South.

The transgender community needs to be acknowledged and protected; Tennessee’s ruling is hopefully one step in the right direction.

Tags: Tennessee , hate crime statute , protection , transgender
Support Feminist Media!
During these troubling political times, independent feminist media is more vital than ever. If our bold, uncensored reporting on women’s issues is important to you, please consider making a donation of $5, $25, $50, or whatever you can afford, to protect and sustain BUST.com.
Thanks so much—we can’t spell BUST without U.