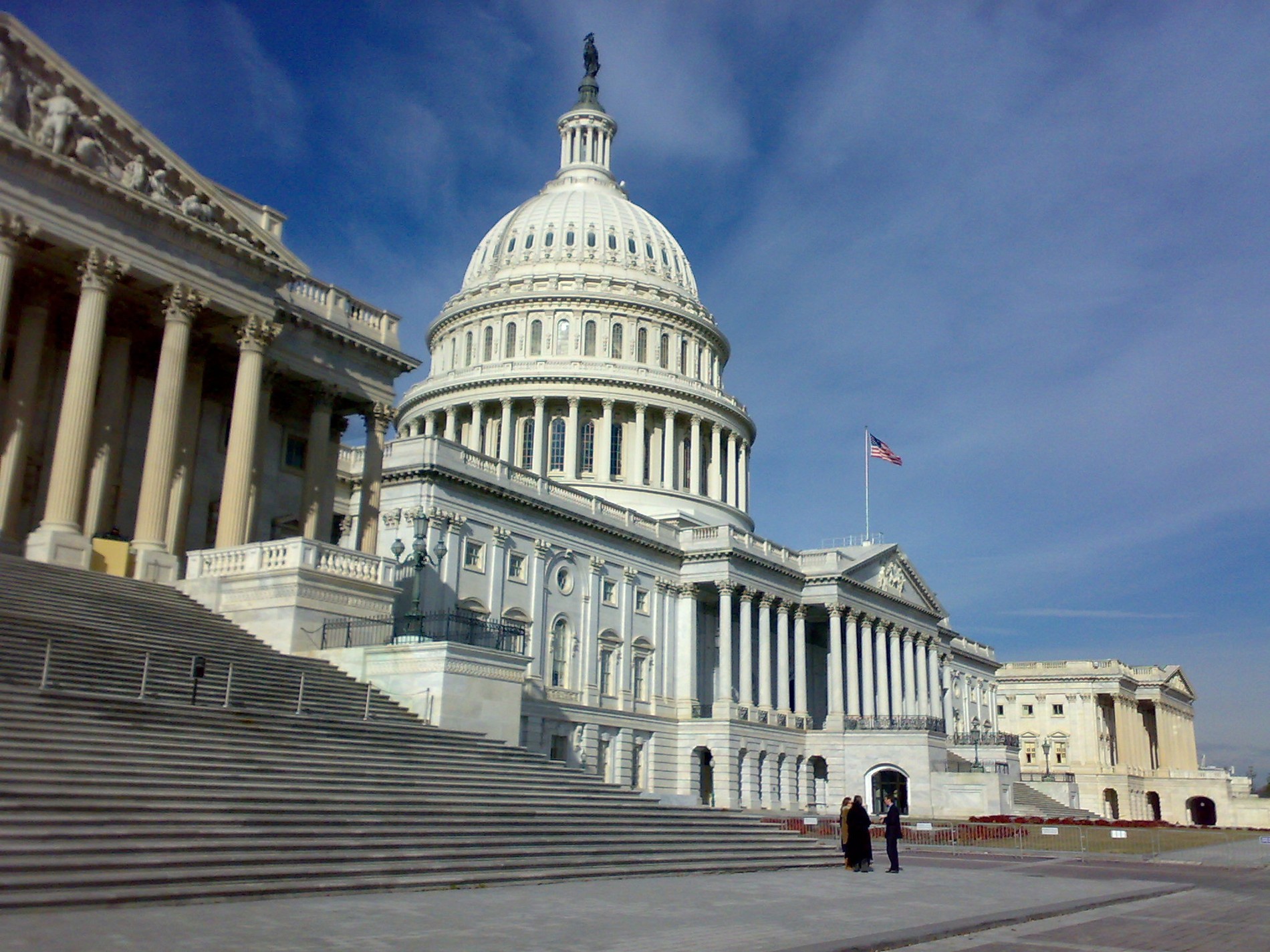 In late December of last year, Congress allowed the Violence Against Women Act to expire after the extension that temporarily reauthorized it ran out during the partial government shutdown. Its effects won’t be felt just yet, because funding and grants that have been approved before this expiration will still be funded. But no new funds can be appropriated, putting the future of domestic violence work in a state of flux.

VAWA is a landmark piece of legislation, and the most comprehensive of its kind designed to deal with domestic violence. However, the law does have a troubled history in Congress. During its last reauthorization in 2013, Democrats and Republicans disagreed over several proposals being added to the bill, including protections for LGBT victims and “allow[ing] undocumented immigrant survivors of domestic violence to seek legal status” as reported by CNN. The bill had bipartisan support, and though some Republicans tried to draft their own version, the Democratic version of the bill was ultimately voted through.

The 2013 reauthorization also specifically looked at violence against Native American women and gave "tribal authorities jurisdiction to prosecute cases on Indian reservations” in cases of domestic violence, meaning that tribes could prosecute non-Native perpetrators, according to CNN. Newly elected New Mexico representative Deb Haaland recently highlighted the importance of including Native women in our discussions of violence against women in a speech given at the State of Indian Nations Address on February 11. Haaland is one of the first Native American women elected to Congress, the other being Rep. Sharice Davids (D-Kansas). In her speech, Haaland pointed out how Native women suffer from higher rates of violence, citing a U.S. Commission on Civil Rights report which found that "Native American women are the victims of violent crime at a rate three-and-a-half times greater than the national average.” Rates of sexual assault are even higher, with ‘[s]tatistics reflect[ing] that one in three Native American women will be raped in their lifetimes.” Over 90% of these cases, noted the National Institute of Justice, involve a non-Native perpetrator.

Violence against Native women is the legacy that this country was founded on. As Amnesty International puts it in their report entitled Maze of Injustice: "Historically, Indigenous women were raped by settlers and soldiers, including during the Trail of Tears and the Long Walk. Such attacks were not random or individual; they were tools of conquest and colonization.” What further exacerbates the issue is the complexity of the relationship between tribal, state, and federal governments. It is not always clear who has the jurisdiction to deal with problem. Furthermore, Amnesty International points out that “tribal law enforcement agencies are also chronically under-funded – federal and state governments provide significantly fewer resources for law enforcement on tribal land than are provided for comparable non-Native communities.”

While the 2013 reauthorization of VAWA affirmed the sovereignty of tribes to deal with cases of sexual assault, there is still more work to be done. Tribal jurisdiction only extends to cases of domestic and dating violence, which doesn’t include rape or sex trafficking. The reauthorization also excluded 228 tribes in Alaska, and four in Maine, according to High Country News.

The Reauthorization of Violence Against Women Act of 2018 (HR 6545) put forth by Rep. Sheila Jackson Lee (D-Texas) included measures to close some of these loopholes, through Title IX "Safety for Indian Women." It would have expanded tribal jurisdiction to cover child abuse and stalking and improve data collection about missing and murdered indigenous women. Though this version of the bill had 180 Democrat co-sponsors, no Republican would sponsor it, presumably due to the fact that it also calls for an expansion of gun control laws.

When we talk about violence against women, we must look at the power dynamics that exist within different types of abuse, and that affect different communities disproportionately. High Country News reports that "Native women are murdered at a rate 10 times higher than the national average; in fact, murder is the third leading cause of death among Native women between the ages of 10 and 24." VAWA can certainly still be reauthorized, but for many women, there is no time to wait.