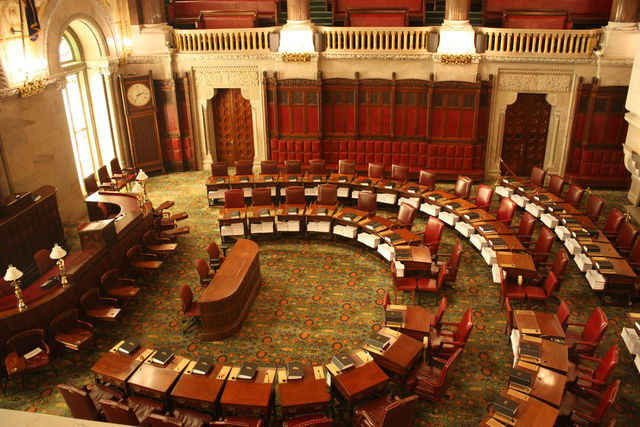 The hearing is a result of the Sexual Harassment Working Group pushing to be heard, as the New York Times reported. The working group is made up of seven former legislative employees who experienced sexual harassment in Albany. These women spent the last 11 months pushing to be heard, and a month ago, they got the news that the assembly would hold the hearing.

Democrat & Chronicle reported that at a press conference on Tuesday, Leah Herbert, who is a co-founder of the Sexual Harassment Working Group, said, “We are going to see a rare moment in Albany, and we hope that legislators will listen to victims and be able to create victim-centered and survivor-centered legislation and then pass that legislation.”

You can follow along by watching the hearings live here!