Dr. Mags Portman, Who Pioneered HIV Treatment In The UK, Has Died At 44 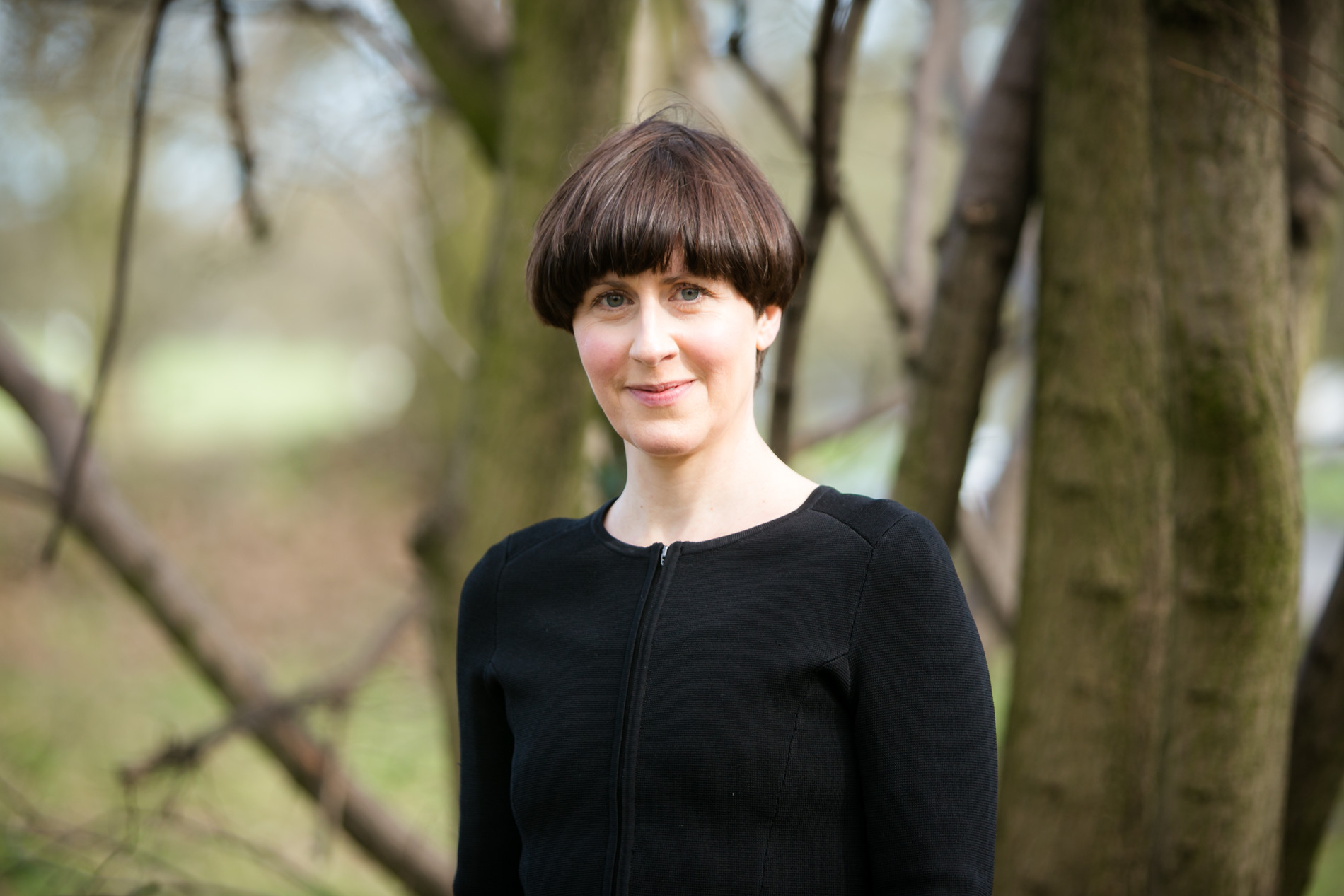 Dr. Mags Portman, a British doctor who was instrumental in championing PrEP usage and getting the drug approved in the UK, has died from mesothelioma at age 44.

PrEP, which stands for Pre-Exposure Prophylaxis, is a drug that keeps HIV-negative people from being infected. It has been approved for use in the United States since 2012, though it took until 2016 for the drug to be approved in the United Kingdom. After a lengthy legal battle, the National Health Service, the publicly funded national healthcare system of the United Kingdom, announced that year that they would finally commission PrEP, and “provide the drugs for 10,000 people over three years” according to BuzzFeed. The fight to obtain the drug was a long fought one, and Dr. Portman emerged as a key figure. In a BuzzFeed article entitled “This Homeless Man Stopped Thousands of People Becoming HIV-Positive,” Patrick Strudwick details the work of Greg Owen, who in 2015 created a website called IWantPrEPNow in order to provide people with the ability to purchase a generic version from overseas manufacturers while the drug stalled in the NHS. Though the drug was available via a private prescription, it was costly. Dr. Portman, who was a researcher for the study that ultimately proved PrEP’s efficacy, heard about the work that Owen was doing and reached out to him to figure out what it was Owen needed from her. Dr. Portman then “contacted the General Medical Council, to seek advice on how sexual health doctors could respond to patients interested in PrEP or already accessing the drugs when the NHS still wasn’t providing them.” She invited Owen to her clinic so he could train doctors and medical staff about PrEP.

Because of their work to link people to the medicine they needed, “in the space of 12 months, the number of gay men in London being diagnosed with HIV had dropped by 40%.” As for England in general, “it was down by a third.” As BuzzFeed reports, Dr. Portman was honored for her work and “The British Association for Sexual Health and HIV (BASHH) gave her the Outstanding Contribution award at a ceremony last year.” There has also been an access fund set up in her name to help people living in poverty acquire PrEP, since the NHS will only provide it to a fraction of the people who need it.

Dr. Portman had mesothelioma, which is a rare form of cancer that is often caused due to exposure from asbestos. Horrifically, the BBC released a study in 2018 that claimed that asbestos was present in “nine out of ten” NHS hospitals. Dr. Portman worked for more than 20 years in one of these hospitals. According to the BBC, “[a]bout 2,600 people die each year in the UK from [mesothelioma]” and “[i]n areas with high risk exposure, about 5-10% individuals will develop it”

Dr. Portman documented her battle with the disease and her work as a doctor in a blog entitled Not Doing Things By Half. She will be remembered for how tirelessly she worked to get health care to the people who needed it most.