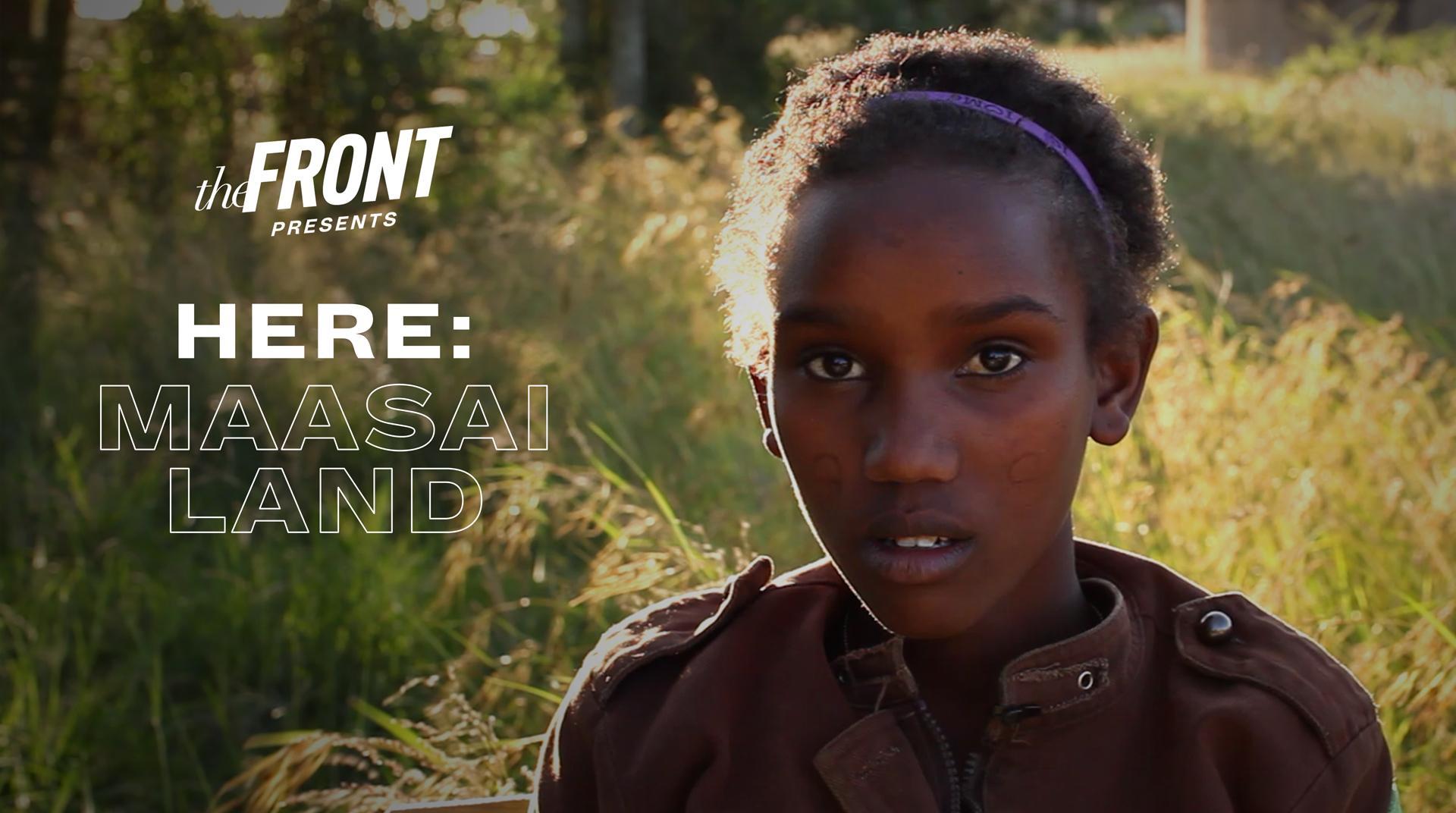 February 6th is International Day of Intolerance for Female Genital Mutilation. Female genital mutilation (FGM) is the ritual removal of some or all of the external female genitalia. The Front, a documentary production studio and creative think tank, recently released a documentary called Here: Maasai Land. The documentary is about FGM in Kajiado, Kenya and about the group of women, led by Lucy Ito, fighting to end this horrific female circumcision tradition.

According to the documentary, at least 200 million women have undergone genital mutilation worldwide, including in the United States and the United Kingdom. Over half of these procedures occurred in countries across the Middle East, South East Asia, and Africa. Many women die as a result of this procedure, and those who survive live in chronic pain. In the Maasai culture, once a girl has received FGM, she is considered to be ready for marriage. Girls are often married off against their will and frequently stop going to school after they’ve endured “the cut.”

Lucy Ito and the AIC Girls School and Rescue Center is standing up to FGM, using every available resource. The Kenyan government outlawed FGM several years ago, and is supportive of Lucy and her rescue missions. When Lucy receives word of an upcoming ceremony, she contacts the government and the government sends vehicles and police officers to support. According to the women at AIC, many of whom were raised in the Maasai community, the Maasai men are polygamous and the FGM ritual is a way for them to tame women and to ensure that he will have full control over her. One of the teacher's featured in the documentary spoke about the Maasai culture and their belief that if a girl has not gone through the cut, "Who is going to marry that girl?" Lucy and the AIC Rescue Center not only rescues girls, they also educate, clothe, and feed them. Their ultimate goal is for girls to be able to reconcile with their families after their families are educated about the dangers of FGM.

The Front has made the documentary available online at thefront.com. There is also a screening of the documentary tonight, February 6, 2019, at the Wythe Hotel Screening Room (80 Wythe Ave, Brooklyn, NY 11249), which you can RSVP to by sending an email to rsvp@thefront.com. The screening will be followed by a panel discussion about current FGM issues in the United States, led by Deesha Dyer, former White House Social Secretary and executive director of beGirl World, with Adama Lee Bah, FGM survivor and United Nations Youth Representative, currently enrolled at the New York Institute of Technology, Dr. Jaana Rehnström, executive director of the Kota Alliance, which works on a grassroots level to end FGM in the New York Area, and Muriel Soenens, executive producer and director of Here: Maasai Land.

Here: Maasai Land from The FRONT Media on Vimeo.

Tags: The Front , Female Genital Mutilation , FGM , Here: Maasai Land
Support Feminist Media!
During these troubling political times, independent feminist media is more vital than ever. If our bold, uncensored reporting on women’s issues is important to you, please consider making a donation of $5, $25, $50, or whatever you can afford, to protect and sustain BUST.com.
Thanks so much—we can’t spell BUST without U.