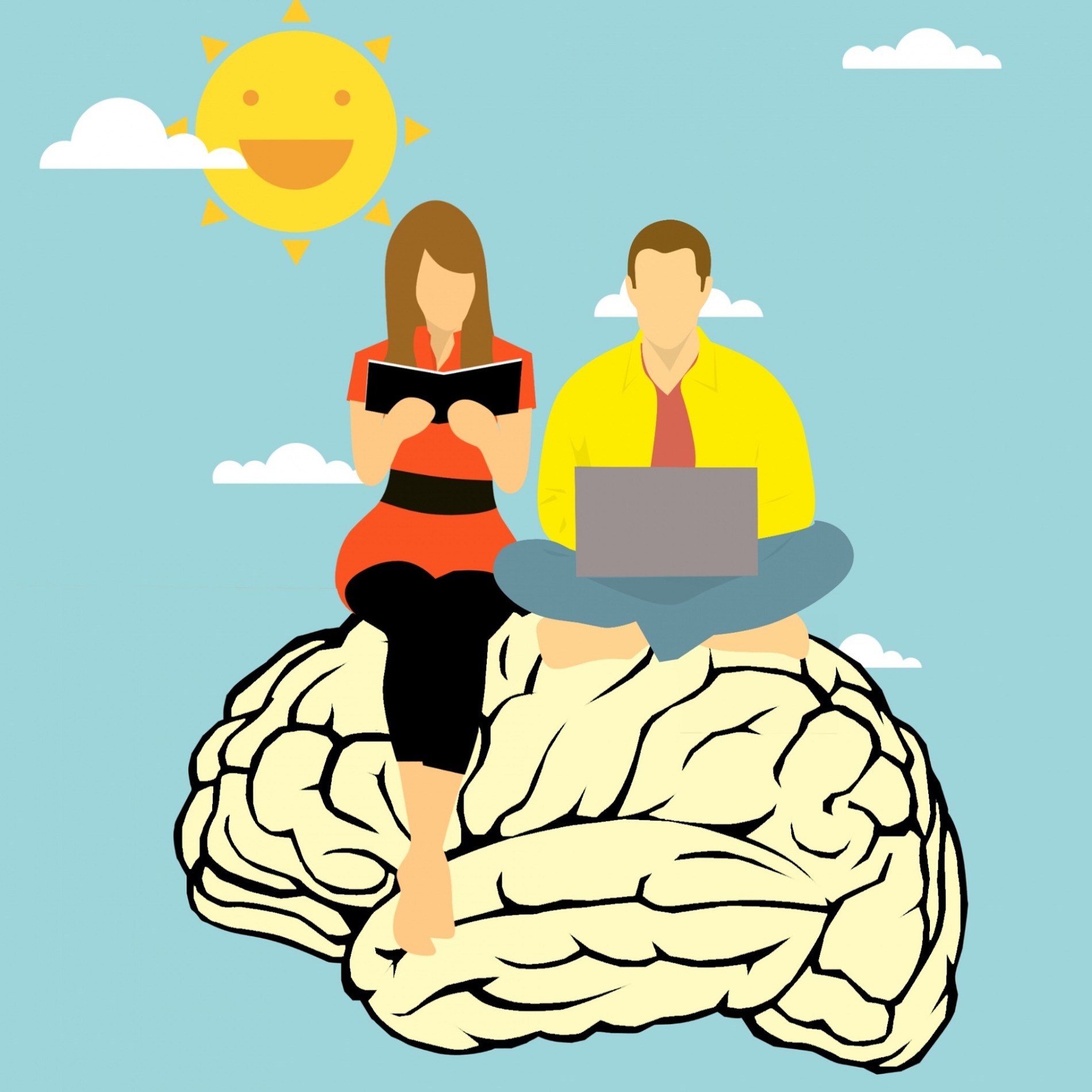 A scientific team recently reported in the Proceedings of the National Academy of Sciences journal that women retain a higher rate of brain metabolism throughout a lifespan than their male counterparts. Dr. Manu Goyal of Washington University School of Medicine and his team found that women have a younger brain age (four years younger, on average) than men. As you age, the metabolism rate of your brain is reduced. In other words, as you grow older, your brain becomes less effective at producing energy, which limits its function. This means that a 50-year-old woman's brain would function, on average, as if she were 46 years old. Essentially, the female brain does not deteriorate as quickly as the male brain, resulting in a more youthful, more effective brain later in life.

According to NPR, the team initially hoped to find a correlation between brain metabolism and age in order to use metabolic information to accurately predict an individual’s age. The scientists did indeed find a correlation, but it was not exactly what they expected to find. So what does a younger brain age mean for women?

Well, the scientists are not quite sure yet. Dr. Roberta Diaz Brinton, a leading neuroscientist in the field of Alzheimer’s, the aging female brain, and regenerative therapeutics, warns that some women, depending on genetics, experience a dramatic metabolic decline during menopause, which leaves them more vulnerable to Alzheimer’s. However, Brinton also believes that a higher brain metabolism protects younger women from Alzheimer’s, meaning that Goyal’s findings are ultimately a positive for female brain health.

Overall, scientists agree that their findings point to women being better equipped to learn and be creative later in life. Which means that I am looking forward to further research and to creatively flourishing in my old age.

Tags: brain age , brain metabolism , scientific study , women's brains vs. men's brains
Support Feminist Media!
During these troubling political times, independent feminist media is more vital than ever. If our bold, uncensored reporting on women’s issues is important to you, please consider making a donation of $5, $25, $50, or whatever you can afford, to protect and sustain BUST.com.
Thanks so much—we can’t spell BUST without U.