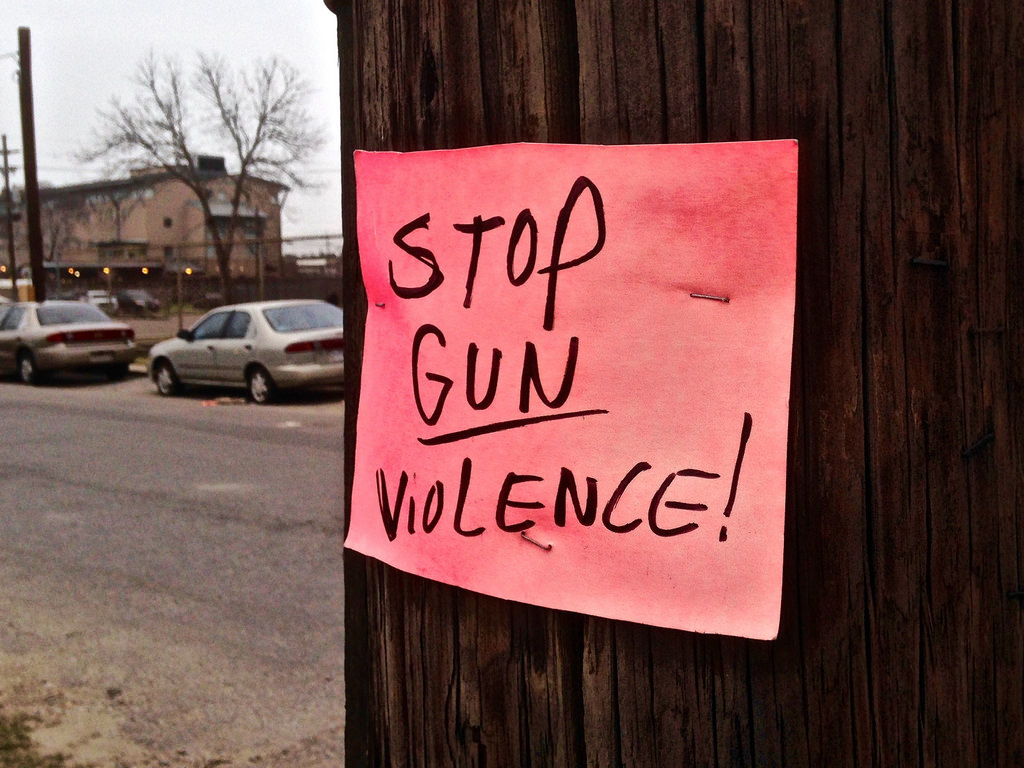 We are hardly a month into the New Year and gun violence has unsurprisingly destroyed hundreds of lives. Gun violence has become so ubiquitous in our country that news outlets often skim over it or ignore it all together, especially when it affects minority groups. Gun violence against women is one such group that is often ignored and Shannon Watts, of Moms Demand Action for Gun Sense In America, is trying to raise awareness. Watts started a Twitter thread on January 26th, bringing attention to women who have been killed in January 2019 due to gun violence; many of the incidents she tweeted out were just about ignored by mainstream news media. The first two acts of violence she mentioned concerned a mass shooting at a bank in Florida, which involved only women, and a threat of a mass shooting that targeted women in Utah.

Utah man, 27, threatened mass shooting because he was a virgin and had never dated

On January 19th, 27-year-old Christopher Cleary was arrested in Provo, Utah after several women called the Denver police about a recent Facebook post he made. According to the Denver Post, Cleary wrote the following on Facebook while staying at an Airbnb in Provo:

“All I wanted was a girlfriend, not 1000 … not a bunch of hoes … I’ve never had a girlfriend before and I’m still a virgin, this is why I’m planning on shooting up a public place soon and being the next mass shooter cause I’m ready to die and all the girls the turned me down is going to make it right by killing as many girls as I see.”

Authorities in Denver and Utah were especially concerned about the threat because there were several women’s marches scheduled for the 19th, including an organized march in Provo, Utah. According to a later Denver Post article, at least 8 women had reported Cleary for varying degrees of harassment, stalking, and domestic violence in the past three years; Cleary was even on probation at the time of his arrest in Utah. Over the past three years Cleary was in and out of courtrooms for a wide range of harassment; he threatened a 17-year-old after she denied his advances, he non-consensually strangled and urinated on a 19-year-old girl he lived with, he called a woman more than 45 times in a day threatening to shoot her and burn her house down, and he posted a women’s address, phone number, and picture to Craigslist soliciting sexual acts and rape. Cleary's mental health issues have kept him out of jail, but he clearly needs to be sentenced to more than probations, therapy, and halfway houses for his crimes.

On January 23rd, 21-year-old Zephen Xaver called 911 saying he shot 5 women at a SunTrust bank in Sebring, Florida, according to TIME. The gunman reportedly had no intention of robbing the bank; his only desire was to kill himself and others. For over an hour, police were unable to enter the bank to help the victims because the gunman had barricaded himself inside and refused to surrender.

According to NPR, the 5 female victims were lying facedown with gunshot wounds in their heads and upper torsos. The gunman’s ex-girlfriend told NPR that he was obsessed with death and guns and he had been kicked out of school after he had a dream about killing everyone in his class. Despite this violent past, Xaver had been a prison guard trainee from November 2, 2018 until January 9th, 2019, when he resigned.

According to the Washington Post, there are 67 million more guns in the United States than people. And those 393 million guns have fewer government regulations than the numerous regulations that are placed on women’s bodies. The lack of gun control in our country is a definite cause of gun violence against women, but misogyny also plays a role. The cycle of gun violence against women continues in part because of misogynistic perpetrators, news sources that fail to bring awareness to the issue, and the government's lack of concern when it comes to protecting women.

Mass Shootings Are Not A Symptom Of Mental Illness