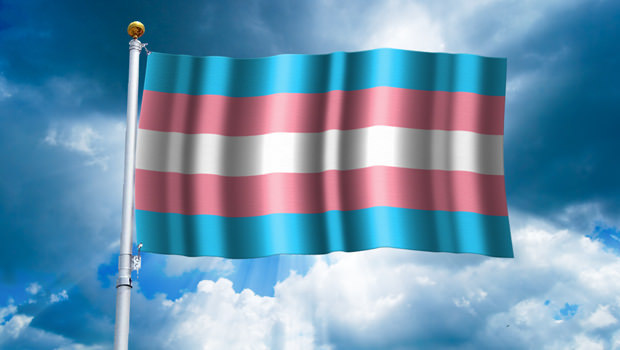 The Gender Expression Non-Discrimination Act, GENDA, has finally the New York State Legislature after 16 years of trying, reports the Daily Beast. GENDA names gender identity and gender expression as a protected class for human rights and hate crime laws, including housing, employment, and public accommodations. Them reported last year that GENDA has been brought to the New York State Legislature every year since 2003.

Activists put in a lot of work over the past 16 years, and it is finally happening! On Monday, the Senate Investigations and Government Operations Committee voted in favor if GENDA with a 6-0 vote. From there, the bill was sent to the floor where It passed 100-40 in the State Assembly and 42-19 in the State Senate. All 39 Democratic senators co-sponsored the bill, led by Senator Brad Hoylman, which was the highest number of co-sponsors that GENDA ever had.

This was the first time in over 10 years of the bill’s history that it was voted out of committee and Governor Cuomo has pledged to sign it into law. Once solidified, it will grant protections for an estimated 78,600 transgender adults in New York State, according to the Williams Institute at the UCLA School of Law. New York City has had similar protections since 2002, but GENDA will finally extend that to the rest of the state.

We are only a few days into the new 2019 New York State Legislature and already seeing progress—let’s hope it continues!