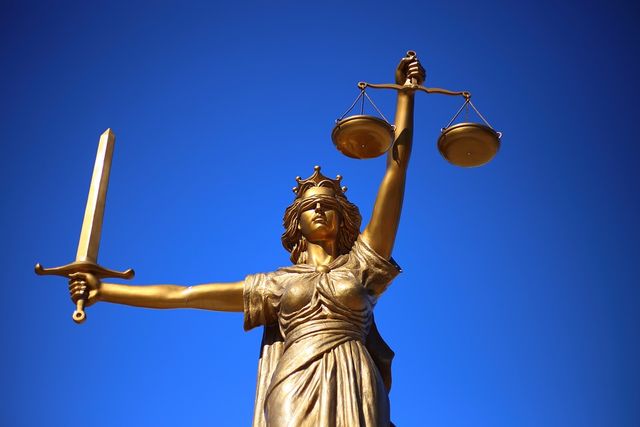 The first accusations of sexual harassment against Harvey Weinstein were made over a year ago, and there is finally some promising forward movement towards justice. Since October 2017, the movie producer and co-founder of Miramax has been accused of sexual misconduct by over 80 women, according to Vanity Fair. Weinstein’s inappropriate behavior spanned decades, and the accusations of sexual misconduct against him range from lewd comments to rape.

According to the Associated Press, this morning, Judge James Burke rejected a bid by Weinstein and his lawyers to dismiss sexual assault charges because of improper investigation handling by a police detective. Weinstein’s lawyers argued that the case had been “irreparably tainted” by detective Nicholas DiGaudio’s supposed coaching of an accuser and a potential witness. NBC News reported on October 17th that one of the accusers was worried about some personal information on her phone being turned over to prosecutors, and Detective DiGaudio told her that it was okay to delete personal files before surrendering the phone. Despite the detective’s advice, the accuser turned in all of her devices without any deletions.

Weinstein’s lawyers used this potential mishandling of evidence as grounds to throw out Weinstein’s case. Prosecutors argued that there was still plenty of evidence to move forward with the trial, and Judge Burke agreed—the case is scheduled for a pretrial hearing on March 7, according to Vanity Fair.

The Associated Press reports that Amber Tamblyn, Marisa Tomei, and Time’s Up CEO Lisa Borders attended Weinstein’s New York court appearance on December 20th in support of the women who spoke up against him. Borders told reporters outside the courthouse that Weinstein “failed in his efforts to avoid accountability for his crimes.” A pretrial hearing in March means that Weinstein is one step closer to taking accountability for his deplorable behavior and, so far, this case is listening to and believing women, despite efforts to discredit them.