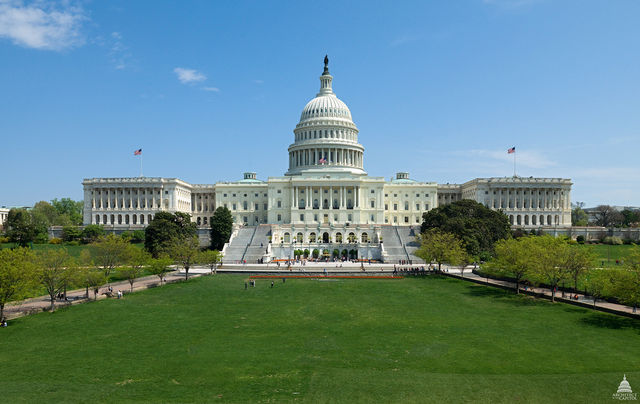 Contrary to global trends, maternal deaths have been on the rise in the U.S. In a special report ProPublica found that over the last several years, more than 700 women have died annually from causes relating to pregnancy or childbirth, with black women three to four times more likely to suffer maternal mortality than white women. The real kicker: 60% of these deaths are preventable.

Enter H.R. 1318, a bipartisan bill dubbed the “Preventing Maternal Deaths Act.” It would authorize $12 million in federal funds a year for states to create committees to investigate and track the deaths of expectant and new mothers, then come up with policy changes to prevent such trends from continuing.

Committees like these are not new to most states—approximately two-thirds of states conduct something like this already. Unfortunately, these pre-existing committees are mostly volunteer-run, which has resulted in irregularly published reports that have not covered all important factors, such as diversity and preventability. Today, ProPublica reports, “Many maternal deaths have gone miscategorized or uncounted, and many researchers and clinicians have formed a distorted picture of why mothers die, often putting the blame unfairly on women themselves instead of medical providers, hospital systems and other factors.” This bill would be the first to provide federal funding on the issue, given each state’s committee meets the guidelines for the grant.

This is no small feat—some are calling this piece of legislation a landmark. Similar bills have been proposed in the past, but often failed to gain momentum due to a lack of urgency around the issue and lack of support from the Republican party. H.R. 1318, however, was originally introduced in the House by Jaime Herrera Beutler (R-WA), and its profile was boosted by reports from various media outlets as well as activist groups, such as ProPublica and NPR’s collaboration “Lost Mothers series” (which was a Pulitzer Prize finalist), and the MomsRising Maternal Justice team, among other groups of healthcare providers and patients.

The Preventing Maternal Deaths Act marks a win for women, and notably women of color, as it will enable healthcare systems to address racial disparities within what is considered a “women’s issue.” The unanimous vote through Congress at this point in our divided political climate makes it seem a landmark bill, indeed.

Tags: Congress , Preventing Maternal Deaths Act , politics
Support Feminist Media!
During these troubling political times, independent feminist media is more vital than ever. If our bold, uncensored reporting on women’s issues is important to you, please consider making a donation of $5, $25, $50, or whatever you can afford, to protect and sustain BUST.com.
Thanks so much—we can’t spell BUST without U.