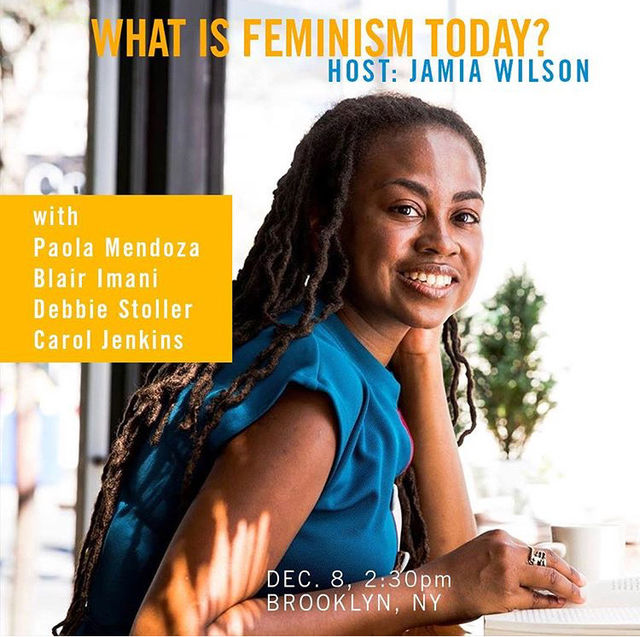 Join us at the BUST School For Creative Living in Greenpoint, Brooklyn, on Saturday, December 8th at 2:30pm for #WomensWave: What Is Feminism Today?, an intergenerational panel discussion on second- and third-wave feminism’s effect on the present movement, and how we envision the future.

The panel features an incredible roster of talent including Jamia Wilson, Paola Mendoza, Blair Imani, Carol Jenkins, and BUST’s editor-in-chief Debbie Stoller. These women will surely leave you feeling empowered to use your voice and claim your space in this world. This event is a hot ticket, so be sure to get yours quickly! 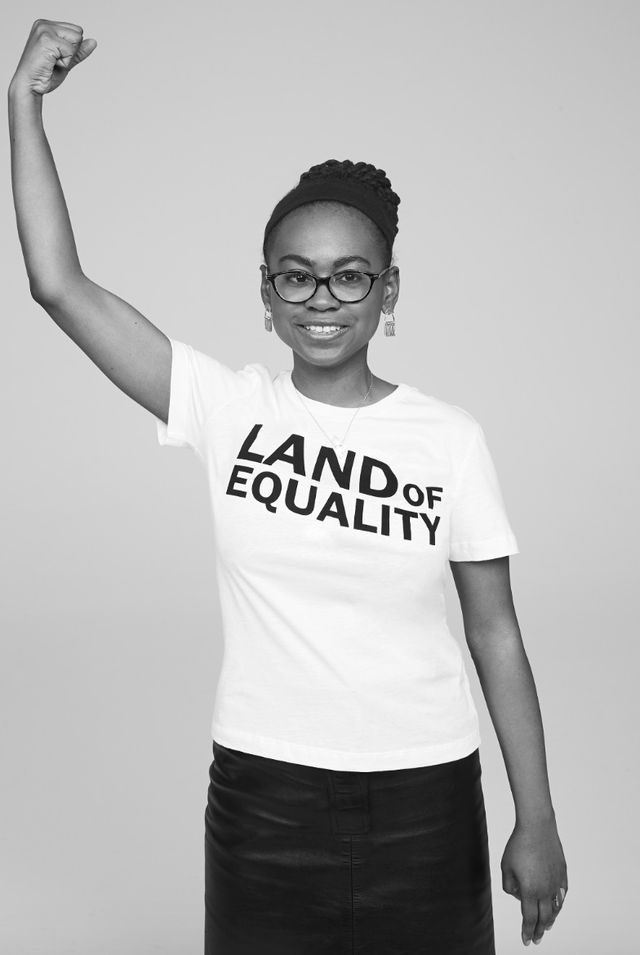 Jamia Wilson, who will be moderating the discussion, is an activist, writer, storyteller and media expert. She is currently the Executive Director and Publisher of Feminist Press at City University of New York. She also penned the cover story on Erykah Badu for BUST’s 25th anniversary issue, as well as our February/March 2017 cover story on Solange. 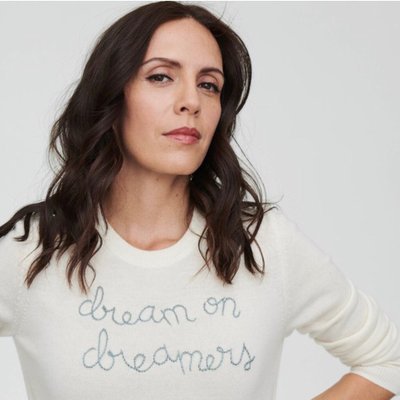 Paola Mendoza is a filmmaker, actress, activist and author. She served as a national organizer and the Artistic Director for the Women’s March on Washington. Mendoza is a co-founder of The Soze Agency, a full service social impact agency. Additionally, she is a co-founder and member of the Resistance Revival Chorus, a group of over 60 women who “come together to sing songs in the spirit of collective joy and resistance.” 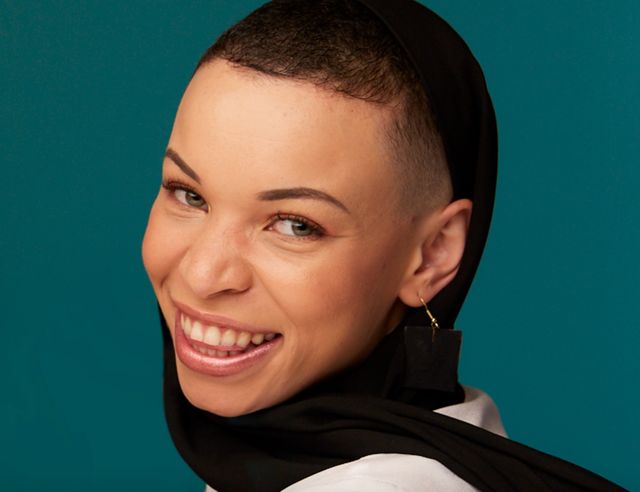 Blair Imani is a Black, queer, Muslim activist, writer, and speaker. She is the founder of Equality for HER, a non-profit educational platform for women and non-binary individuals. 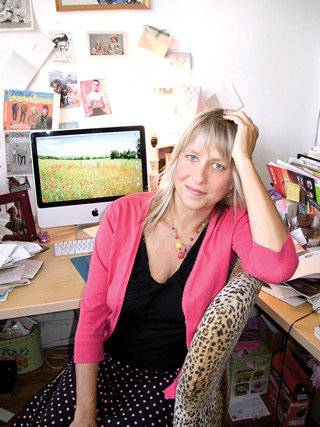 Debbie Stolleris the co-founder, co-owner and editor-in-chief of BUST. 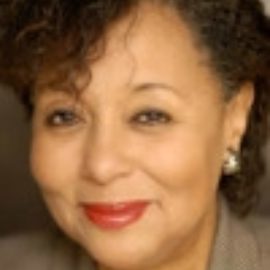 Carol Jenkins is an award-winning writer, producer, media consultant, commentator and Emmy-award winning journalist. She is the founding president of the Women’s Media Center, the country’s largest advocacy organization fighting sexism and exclusion of women in the media.