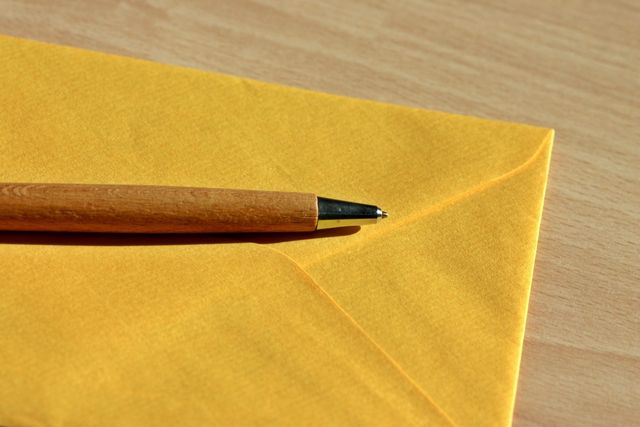 During the #MeToo movement, you said you tried to understand what we had been through, what danger had ensued at the hands of your colleagues or even your friends. During the movement, you listened to the radio and podcasts, read the news, and slowly began to see your greatest heroes falling at the expense of the women they assaulted. Maybe at that point you decided it was a woman’s fight. Perhaps you didn’t see your place in the conversation.

While you watched the news and gesticulated over whether or not it was the right thing for you to do to stand beside us, we stood in front of courts, in front of drunkards, in front of you, asking that you respect our body, our rights, our need to be heard.

While you watched our country become devoured by a pussy-grabbing misogynist, we went to therapy. We shut off the news. We stood shaking in bathrooms, waiting for the inauguration speech to end. We waited every night for the nightmare to end, but woke up to find another monstrous man on the stand.

"You want to be allies, yet you sit on the sidelines waiting for a change to be made."

But we couldn’t wait. We didn’t have time. Because while you waited to decide whether or not you were going to stand in allyship for the equality and respect of our bodies, we were being raped, we were being molested, we were being abused, we were being cat-called. It’s not enough for you to take your privilege and hide with it in the corner. Angry women alone cannot convince the patriarchal powers that be to see us as equals.

There is a part of us “angry women” that feels relief, that feels we can finally tell our stories, that other women around us have experienced something similar. But deeper than that, deeper than that piece of us that finds comfort, is the fear that we aren’t changing. Because women are still being forced to fiercely stand before our nation and talk of their trauma so that we might be taken seriously.

All we are asking when it comes to sexual assault and harassment is that you stop supporting, by the act of your silence, the rape of women. We are asking that you believe women when they say that someone forced themselves inside us. We are asking that when someone puts their body on or in us without permission that you stand beside us, not against us, in making sure that person is treated with the disdain they deserve.

Your silence doesn’t rock the boat, and you never hurt anyone with your niceness, you good boy. But your silence enables the horrors of the world to continue, because it’s not enough anymore that you sit quietly on the sidelines waiting for change. You must stand up and demand change at our sides.

To Men I Love, About Men Who Scare Me

4 Things Men Need To Do Before They Call Themselves Feminists

This Male Feminist Skit Is Way Too Real