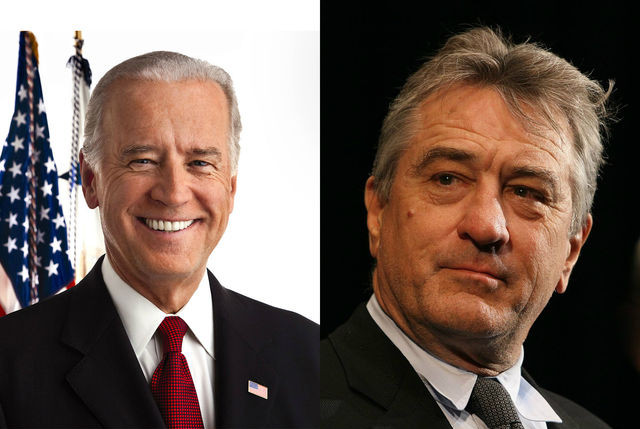 Similar to the previous packages that were found en route to Obama and Clinton, the packages sent to Biden and De Niro were detected before they reached the addressed destination. The package addressed to Biden was found in a Delaware mailing facility, due to potentially having been sent back to return address. Biden's package contained two pipe bombs, reports the the Washington Post.

As the investigation continues, it is becoming clear to officials that the suspicious packages are likely linked, as they were all sent to various people who have criticized or been criticized by Trump. De Niro disrupted the Tony Awards this summer. He was onstage as a presenter and went entirely off script. “Fuck Trump,” he said, “It’s no longer down with Trump, but fuck Trump.” The crowd stood and applauded, roaring in support of his statement. Trump, of course, posted a counterattack on Twitter.

All of the targets of these bombs were first targets of Trump’s rhetoric which, as we know, casts a wide net of potential victims. New York Governor Cuomo is expecting more packages to be found in the coming days. According to CNN, two people close to Trump said that he believes that this claim is unfair and that he has no plans to take responsibility for the things he has said. Despite the situation already being described as an act of terrorism by several police and government officials, a member of White House also said that the president does not plan on calling the serial bomb findings "domestic terrorism."

Tensions are rising, and while there is still little information being provided by the FBI. New York Mayor Bill de Blasio warned the public to refrain from touching suspicious packages and report anything that they may find.