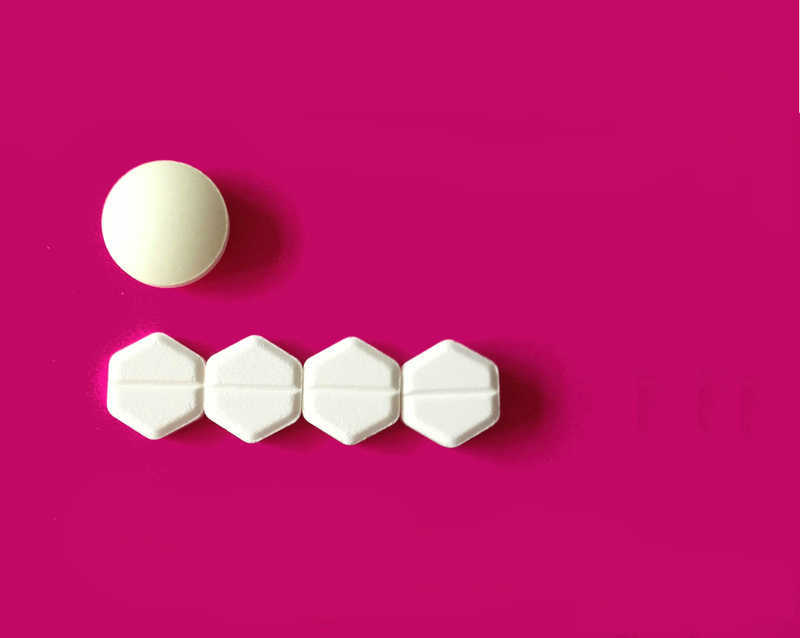 Since 2005, the organization Women on Web, founded by Dr. Rebecca Gomperts, has provided women with the medication to perform at-home abortions. Gomperts' operation is straightforward: for $95 (though the organization will assist women facing financial barriers), an online consultation will be reviewed by a pharmacist. WoW will in turn fill a prescription, and ship the medication. Every day, The Netherlands-based company answers 10,000 emails in 17 languages. After over ten years in action, more than 200,000 women from 140 countries have completed the online consulation.

But during that time, WoW wouldn't mail to the United States, citing the exceptionally fervent anti-abortion activists who could threaten the entire international operation. It’s a sorely needed service; though abortion is technically legal in the US, it grows more difficult to access. In the 45 years since Roe v. Wade, nearly 1,200 restrictions have been enacted across the country: waiting periods, ultrasound laws, hiked costs.

A recent report by The Atlantic is means to celebrate, though: Gomperts has launched a new service, Aid Access, which will ship to American women. Aid Access works similarly to Women on Web: women will be screened for their eligibly to take the pill through an online consultation. Gomperts will then personally fill a prescription for misoprostol and mifepristone. The prescription is then sent to a trusted Indian pharmacy for shipping. Taken together, the pills are estimated 97% effective in causing an abortion within the first trimester. If bleeding is heavier than expected (which happens in about 3% of cases), women are advised to go to the hospital and claim a miscarriage. In countries with absolute anti-abortion laws such as El Salvador and Guatemala, this can save women from feticide convictions.

Organizations such as Students for Life and Americans United for have already vowed a fight for Aid Access. Despite a 15-year history of safe use, pro-life groups maintain the medication is unsafe, primarily citing the risk of ectopic pregnancy – a condition in which the fertilized egg implants outside the uterus. These claims that have been steadily debunked and a recent Guttmacher Institute report on self-induced abortion legitimized Gomperts' operation. Before Aid Access, US women had access to unverified online services – to the consequence of damaged medication, unidentified dosage, and little or zero instructions.

It’s a long-held truth that governments can never end abortion, only safe abortion. During a briefing concerned with Kavanaugh and Roe v. Wade, representative Lois Frankel, a Democrat from Florida, banged a coat hanger against the table – reminding everyone that, when given no choice, women's history can repeat itself.

So we say it again: Gomperts service is one we’re glad to have and one we hope is here to stay.

Tags: abortion , Access Aid , Wellness
Support Feminist Media!
During these troubling political times, independent feminist media is more vital than ever. If our bold, uncensored reporting on women’s issues is important to you, please consider making a donation of $5, $25, $50, or whatever you can afford, to protect and sustain BUST.com.
Thanks so much—we can’t spell BUST without U.