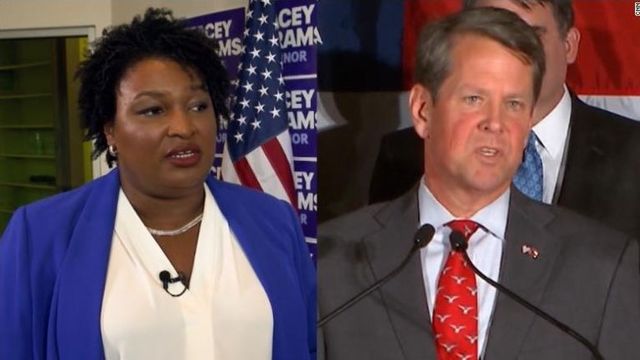 The morning of October 18, CBS reported that county officials had ordered a group of black senior citizens off of a bus that was headed towards the voter polls after stating that they were partaking in what constituted as “prohibited political activity.” Unfortunately, this is just one manifestation of a system that is wreaking havoc for many.

The race is between two candidates: Stacey Abrams (Democrat) and Brian Kemp (Republican). Abrams is striving to become the first African-American female governor of Georgia. Kemp, on the other hand, is being sued by civil rights activists for putting for 53,000 voter registration applications on hold – most of which were submitted by folks from minority communities.

The polls show that Abrams and Kemp are head to head when it comes to votes, but Abrams believes that Kemp is “tilting the playing field in his direction.” Kemp oversees Georgia’s current election system and has enacted what is called the “exact match law” – a law which has forced voters out of registration and caused over 50,000 registration applications to be put on hold due to minor discrepancies in their names appearing misspelled in the state database. Most of these citizens are African-American. “It is absolutely voter suppression,” says Abrams.

Kemp has been simply denying the facts and deflecting, claiming that Abrams is just trying to “drive voters to the polls.” Though it would seem sensible to assume that any politician who wishes to serve a term in the American government would want voters to flock to the polls either way – that’s the whole point of democracy, right?

You can read the full complaint against Brian Kemp and the exact match law here.

She The People Summit Propels Women of Color Into Politics