Javier Bardem Calls Woody Allen "A Genius," Says He Would "Work With Him Tomorrow" 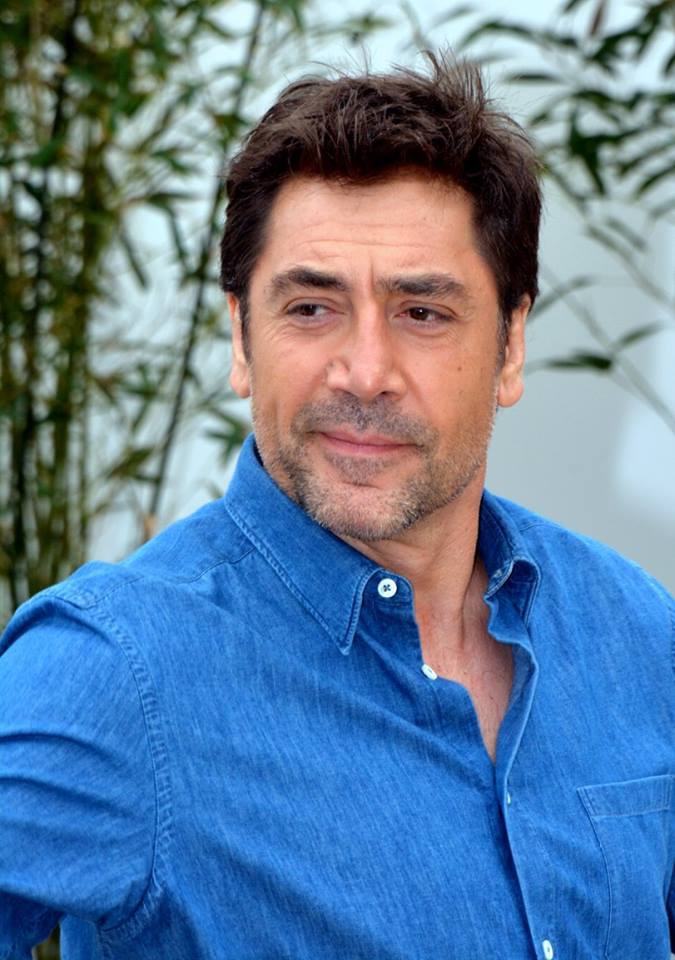 Javier Bardem has (yet again!) voiced support for director Woody Allen. During a master class at the Lumière Film Festival in Lyon, France, Bardem told the audience Allen is “a genius,” adding that, “I would work with him tomorrow,” reports Variety. The Spanish actor played the passionate painter, Juan Antonio, in Allen's 2007 film, Vicky Cristina Barcelona.

The allegations that Allen sexually abused his adopted daughter, Dylan Farrow, have long polarized Hollywood elite. In February 2014, Farrow published a New York Times op-ed, writinging, “when I was seven years old, Woody Allen took me by the hand and led me into a dim, closet-like attic on the second floor of our house. He told me to lay on my stomach and play with my brother’s electric train set. Then he sexually assaulted me.”

Allen has resolutely denied Farrow's accusations since the '90s, and no charges were filed after a police investigation. The accusations gained newfound attention in the #MeToo movement, compelling past collaborators—including Greta Gerwig, Ellen Page, Colin Firth, and Timothée Chalamet—to apologize for working with Allen.

Bardem, apparently, will not join in what the Huffington Post reports he describes as a “public lynching" of Allen.

According to Vulture, Bardem told the class, "Today, 11 years later, it is the same accusation. Public accusations are very dangerous. If some day there is a trial and it’s proven to be true, I would change my opinion, but at this moment, nothing has changed.”

This isn’t the first time the  actor has defended Allen. In an April interview with French newspaper Paris Match, Bardem said he was shocked by #MeToo’s “treatment” of Allen, saying he has “doubts” about Dylan Farrow’s accusations.

Whether Bardem will face (harsher) backlash is to be seen. But despite Bardem’s confidence, Allen’s fan club only grows smaller.