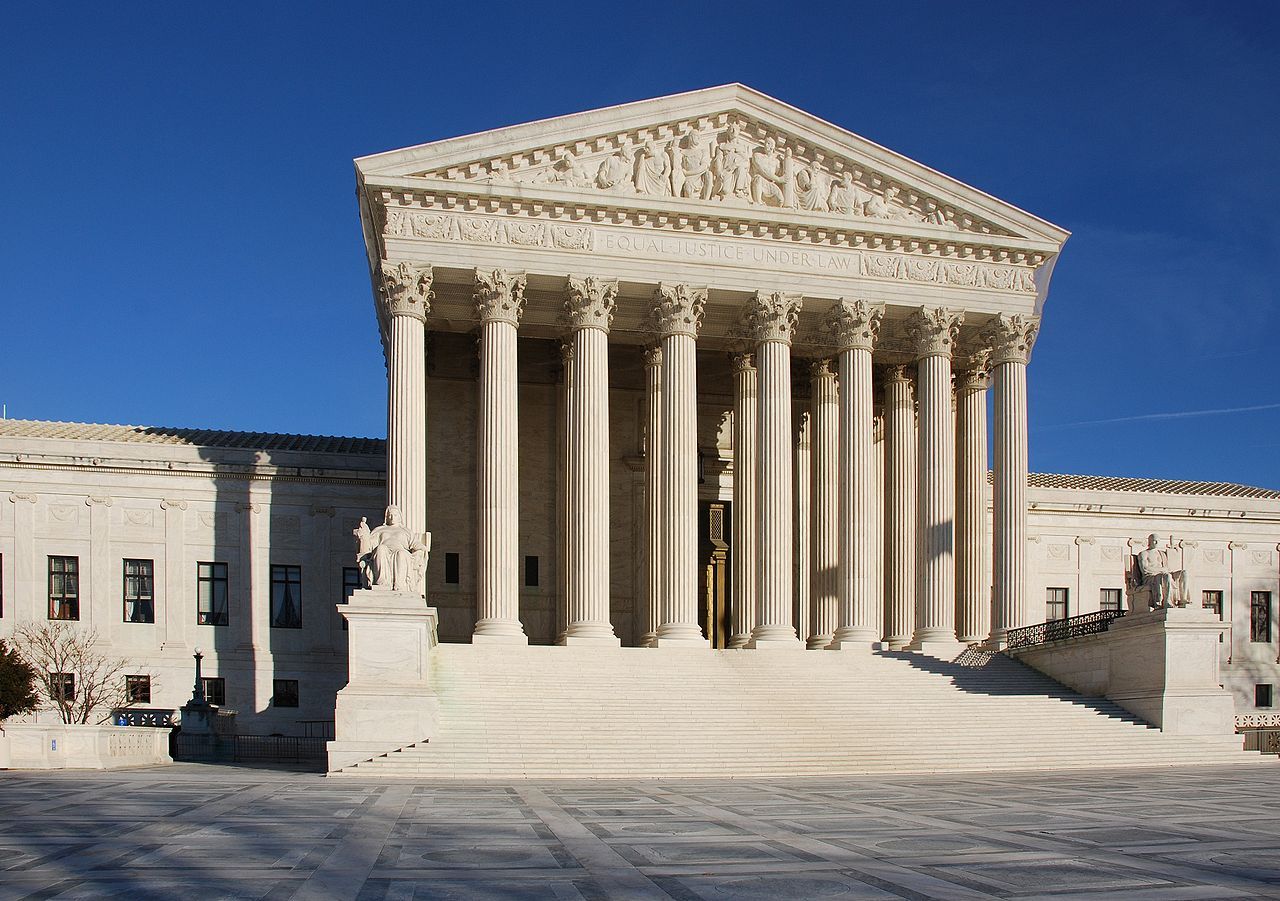 In an unsurprising but immensely saddening move, Brett Kavanaugh was confirmed to the Supreme Court this weekend.

Saturday afternoon’s vote was exemplary of the nation’s sharp, partisan state; Senate members voted 50-48, almost totally along party lines, and in one of the slimmest majorities in the Court’s history, the New York Times reports. During the call, protesters could be heard shouting, “Shame!” from the Senate gallery. On the Senate building steps, protesters raised signs and voices.

The nomination was rushed with unprecedented speed after the gut-wrenching testimony of Dr. Christine Blasey Ford. Her hours-long testimony was a landmark moment in both American gender politics and the #MeToo movement. Kavanaugh’s confirmation was a bitter fight, evoking the events of 1991, when law professor Anita F. Hill accused then-Judge Clarence Thomas of sexual harassment.

In the weeks leading up to Kavanaugh’s vote, hundreds of women were galvanized to descend onto Capitol Hill, directly confronting Republican senators. In the face of such protests, the confirmation sends a clear, cruel message that their voices were not acknowledged.

According to NPR, while en route in Force One to a political rally, Trump said he was "very, very, very happy" about the vote and said Kavanaugh—a man accused of sexual assault by three separate women—will be "a brilliant Supreme Court justice for many years."

Sen. Patty Murray, D-Wash., who was first elected in the wake of Anita Hill’s testimony, said that confirming Kavanaugh is akin to showing young girls and women that "your voices just don't matter."

Special attention had been on Senator Susan Collins of Maine, one of the sole GOP supporters of abortion rights capable of keeping Judge Brett M. Kavanaugh from the Supreme Court. Protesters called on her to vote “no.” She did not. Instead, she delivered to the Senate a 45-minute defense of her decision.

“We’ve heard a lot of charges and countercharges about Judge Kavanaugh,” Collins said. “But as those who have known him best have attested, he has been an exemplary public servant, judge, teacher, coach, husband and father.” The political ramifications for her vote are steep. Collins is up for re-election in 2020, and many voters view her actions as a betrayal of women’s rights.

Before the vote, demonstrators had broken through barriers around the Capitol, attempting to climb the building's steps. Women occupied the Contemplation of Justice statue in front of the Supreme Court, bearing the hashtag #MeToo on signs.

According to U.S. Capitol Police, 164 people were arrested. In the morning after Kavanaugh’s confirmation there is a feeling of national mourning. Mourning for the survivor, disregarded once again; for the unfortunate reality of the Supreme Court as just another stage for partisan machinations.

So, feel what you need—anger, outrage, disbelief—and prepare for the battle ahead: the midterm elections.