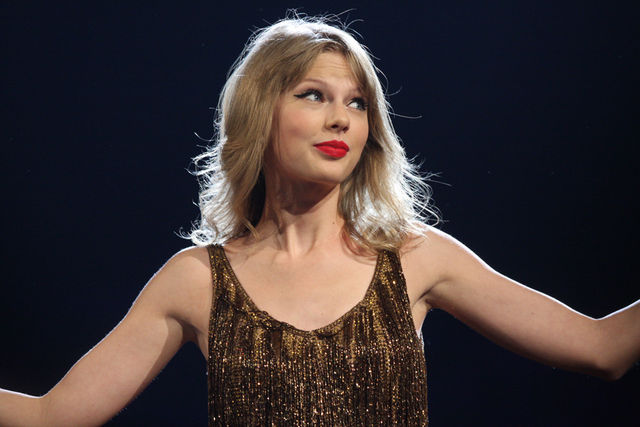 Welcome to 2018! Kanye West is endorsing Trump, and the famously apolitical Taylor Swift has finally broken her silence on the politics with a lengthy Instagram post. In it, she declares her support for Phil Bredesen, Tennessee’s Democratic candidate for U.S. Senate, and Jim Cooper for House of Representatives. Swift was heavily criticized for her "deafening" silence during the 2016 election. Many critics were quick to point out Swift’s hypocrisy of her new image as an outspoken feminist, while she opted to stay quiet during a crucial moment when her voice was needed most. 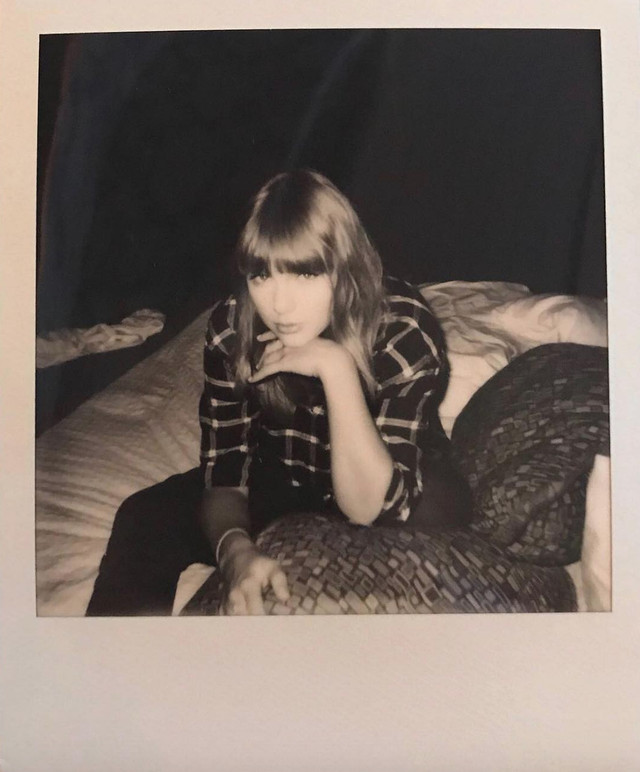 I’m writing this post about the upcoming midterm elections on November 6th, in which I’ll be voting in the state of Tennessee. In the past I’ve been reluctant to publicly voice my political opinions, but due to several events in my life and in the world in the past two years, I feel very differently about that now. I always have and always will cast my vote based on which candidate will protect and fight for the human rights I believe we all deserve in this country. I believe in the fight for LGBTQ rights, and that any form of discrimination based on sexual orientation or gender is WRONG. I believe that the systemic racism we still see in this country towards people of color is terrifying, sickening and prevalent. I cannot vote for someone who will not be willing to fight for dignity for ALL Americans, no matter their skin color, gender or who they love. Running for Senate in the state of Tennessee is a woman named Marsha Blackburn. As much as I have in the past and would like to continue voting for women in office, I cannot support Marsha Blackburn. Her voting record in Congress appalls and terrifies me. She voted against equal pay for women. She voted against the Reauthorization of the Violence Against Women Act, which attempts to protect women from domestic violence, stalking, and date rape. She believes businesses have a right to refuse service to gay couples. She also believes they should not have the right to marry. These are not MY Tennessee values. I will be voting for Phil Bredesen for Senate and Jim Cooper for House of Representatives. Please, please educate yourself on the candidates running in your state and vote based on who most closely represents your values. For a lot of us, we may never find a candidate or party with whom we agree 100% on every issue, but we have to vote anyway. So many intelligent, thoughtful, self-possessed people have turned 18 in the past two years and now have the right and privilege to make their vote count. But first you need to register, which is quick and easy to do. October 9th is the LAST DAY to register to vote in the state of TN. Go to vote.org and you can find all the info. Happy Voting! ???  via @taylorswift

In her Instagram post, she rations, “In the past I’ve been reluctant to publicly voice my political opinions, but due to several events in my life and in the world in the past two years, I feel very differently about that now.” Swift goes on to state that she “cannot vote for someone who will not be willing to fight for dignity for all Americans, no matter their skin color, gender or who they love.” She criticizes Bredesen's opponent, Marsha Blackburn, for opposing equal pay for women, voting against reauthorization of the Violence Against Women Act, and supporting businesses that refuse to serve gay people. “These are not MY Tennessee values,” Swift writes, neglecting to mention that Blackburn held a political fundraiser at one of her concerts back in 2015, the Huffington Post reports.

As expected, Swift’s post drew support from Bredesen, who thanked her for her support, as well as prominent left-leaning celebrities. Taylor Swift’s support of a Democratic candidate and acknowledgement “that any form of discrimination based on sexual orientation or gender is WRONG,” and “that the systemic racism we still see in this country towards people of color is terrifying, sickening and prevalent” is all fine and good. But for many people who have spent the last two years actively speaking out and protesting against dangerous and discriminatory laws, this statement comes across as disingenuous and even opportunistic. If Swift holds as much political influence as many are saying she does, then where the hell was she in 2016?

Taylor Swift does not get a gold star for reminding us that we are in the midst of a terrifying political environment. We’ve been experiencing the Trump administration's attack on human rights for two years. If anything, her statement implies a calculated attempt at maintaining both her conservative and liberal fanbases so she can continue to rake in millions while commodifying whatever societal trends suit her, whether it's feminism or female friendships. The Ringer perfectly sums up this notion as, “There’s no doubt that ‘several events’ in Swift’s life and world in the past two years helped push her to speak out. But maybe—just maybe—she realized it would be good for her brand, too.”

How SoulCycle Is Changing Pop Music

There Shouldn't Be Shame In Liking “Girl Music"

One-Sentence Reviews Of Every One Direction Song