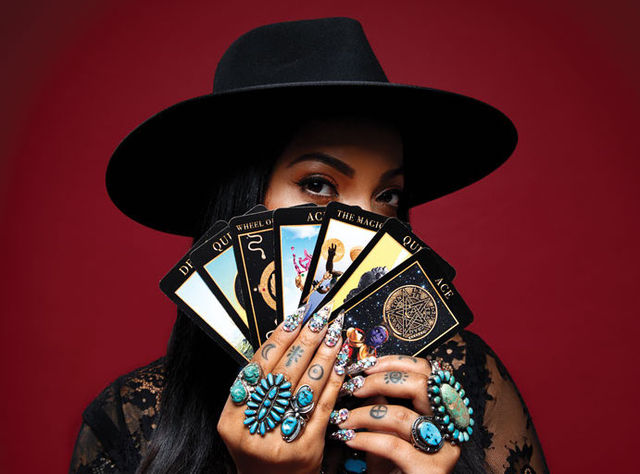 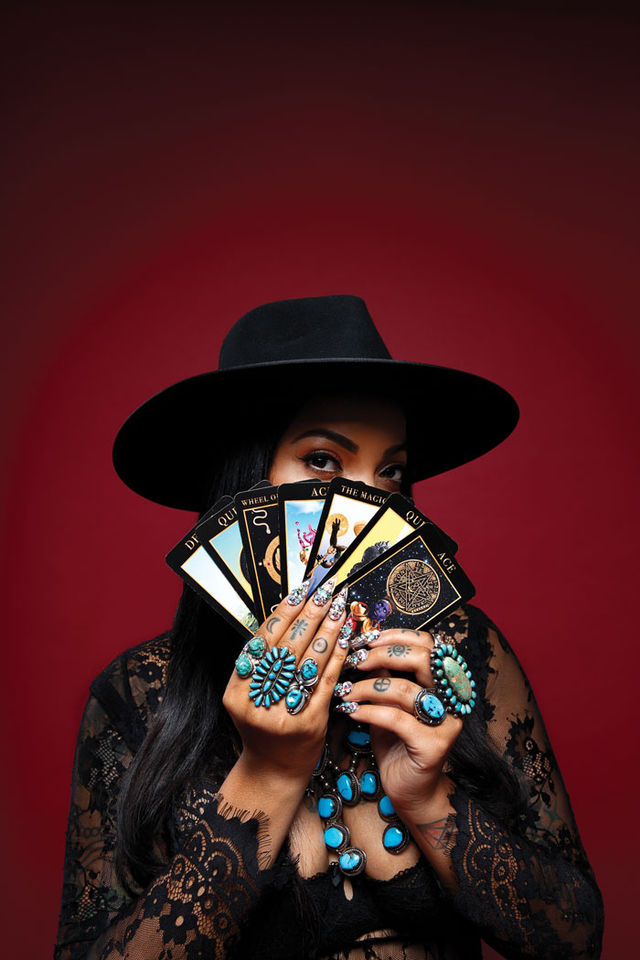 It’s impossible to talk about the meteoric rise of magic in pop culture without mentioning the website thehoodwitch.com. Over the past five years, the site’s Seattle-based founder and creative director Bri Luna has initiated thousands into the fold through her innovative online community, making American witchcraft more vibrant, inclusive, and socially conscious in the process.

Offering “everyday magic for the modern mystic,” The Hoodwitch features DIY spells; on-point horoscopes; interviews; a shop selling crystals, tarot decks, and sacred herbs; and a private members-only portal for deeper study and connection. There’s no shortage of “Witch Tips” for manifestation and self-care on the site, but Luna and her team also share resources for collective healing in our fraught political climate. “Witches are the original activists,” explains Luna. “Anytime you have something that has to do with empowerment and being free and being wild and being who you are, there’s definitely going to be some opposition to that.” 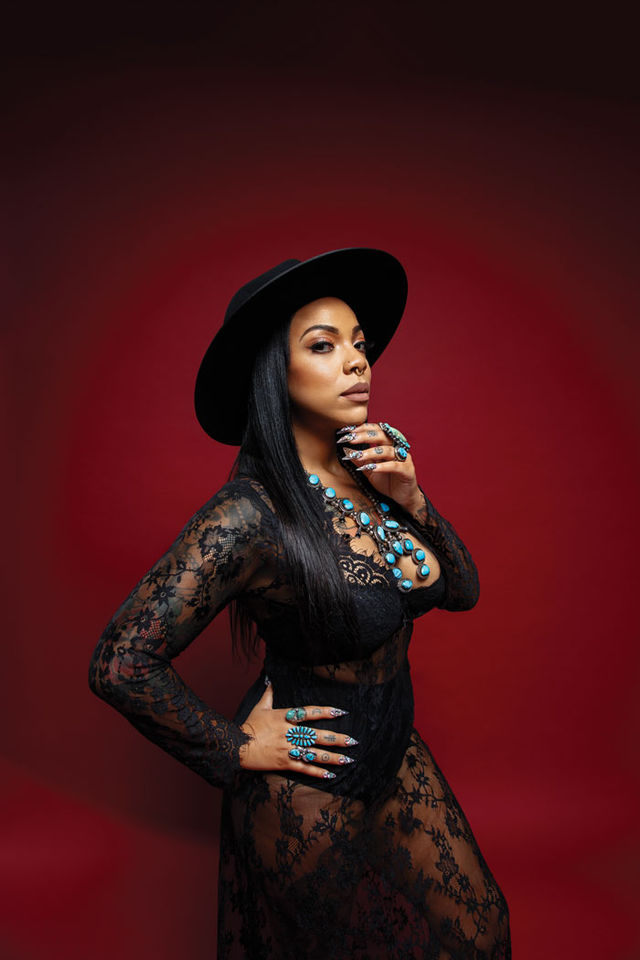 Growing up in Los Angeles in the aughts, Luna (now in her 20s) felt alienated by a narrow magical culture that was predominately white and Wiccan. “Being a Black and Mexican woman, I always want to feel like I’m being represented, but that was missing,” Luna explains. “Classes and workshops that were available were primarily focused on Eurocentric forms of spirituality and pagan traditions. Not so much African or Indigenous or Mexican.”

Inspired by her own spiritual lineage (her grandmother was a traditional Mexican spiritual healer), a background as a beautician, the films of John Waters and Kenneth Anger, and musicians Sun Ra and Marilyn Manson (to name a few), Luna is now helping others conjure their inner magic, be it newly minted or ancestral. “I never want to be too fluffy and love and light and glitter and unicorns and we’re all gonna do yoga,” she says, laughing. “I’m not that person at all.” Scroll through The Hoodwitch’s dazzling Instagram feed (with over 329K+ followers) and you’ll get a feel for Luna’s inimitable aesthetic. Old Hollywood glamour, ’60s occult psychedelia, impossibly ornate nail art, sci-fi weirdness, and devilish humor are juxtaposed with astrological real talk and eclectic and accessible rituals, meditations, and tarot spreads. But woe be to those who assume Luna’s style can’t be substantive. “I’m not just a fucking Instagram girl,” Luna exclaims, laughing. “Yes, I’m fucking stylish and I love beauty, but don’t discredit the fact that I’m an actual practicing witch.”

At a time when occult fashion is ubiquitous and celebrities like Lana Del Rey are leading mass hexes against the president, it would be easy to dismiss the popularity of witches and witchcraft as a trend. But Luna disagrees. “The divine feminine and goddess energy and all of those themes have been around since the beginning of time,” she says. “I don’t really see it as a trend. People are spiritually at a place where they want to awaken.”

17 Witchy Instagrams To Inspire And Bewitch You

This Activist Group Is Fighting For Equality In The Witchiest Way

Tags: The Hoodwitch , Bri Luna , magic , witchcraft
Support Feminist Media!
During these troubling political times, independent feminist media is more vital than ever. If our bold, uncensored reporting on women’s issues is important to you, please consider making a donation of $5, $25, $50, or whatever you can afford, to protect and sustain BUST.com.
Thanks so much—we can’t spell BUST without U.