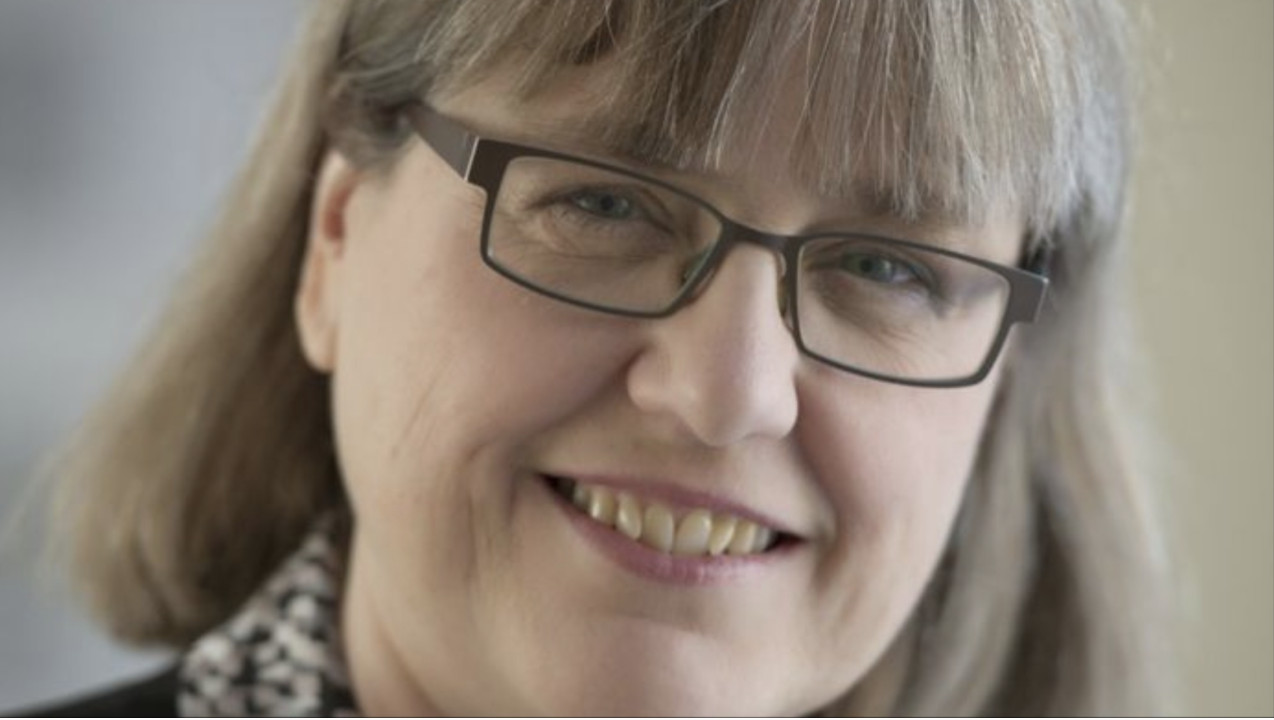 On Tuesday, Donna Strickland, a Canadian professor at the University of Waterloo, was awarded the Nobel Prize in Physics. She shares the award with Arthur Ashkin of the United States and Gérard Mourou of France. Her win is particularly significant: she is the first woman to be awarded the prize in 55 years, and only the third woman in the Nobel Prize's history to win.

Each awardee was recognized for having "revolutionized laser physics," the Royal Swedish Academy said. Strickland's and Dr. Mourou were recognized for their work on generating “high-intensity, ultra-short optical pulses.” Dr. Ashkin was honored for developing “optical tweezers”.

The real-world applications are wide-ranging: Dr. Ashkin’s tweezers allow advanced the research of viruses and other microbes; Strickland and Moumou's lasers are the backbone of retinal surgery.

Strickland’s achievement had been attempted by physicists for years. “Different people were trying to get short pulses amplified in different ways,” Strickland said. “It was thinking outside the box to stretch first and then amplify."

Despite a long and fruitful career, Strickland's recognition arrives late.

“It took a Nobel prize for Donna Strickland to be noticed enough to have a (short) Wikipedia page written about her. Another example of how women's’ contributions to science go unnoticed and uncelebrated,” Dr. Seirian Sumner, a behavioural ecologist and co-founder of Soapbox Science, a platform promoting women in STEM, said. “It takes the science equivalent of an Oscar for a woman in STEM [science, technology engineering, and mathematics] to get noticed!”

Physics has consistently been the most male-dominated field in STEM. In a 2003 study, men held 90 percent of physics faculty positions, and earned 82 percent of the doctoral degrees. In a Google search of famous physicists, only one out of 53 results listed was a woman: Marie Curie. Curie was the first woman to win the Nobel Prize in 1903. She was recognized for her co-discovery of radiation. She was followed by Maria Goeppert-Mayer in 1963 for pioneering research in nuclear structure.

Her victory came one day after a widely-critiqued presentation by Professor Alessandro Strumia of Pisa University. To a young, heavily-female audience at a workshop on high energy physics in Geneva, he is reported saying, "physics was invented and built by men, it's not by invitation."

Strumia counted to state that male scientists were being discriminated against because of “ideology rather than merit.” Presenting a study of published research papers, he claimed were evidence "physics is not sexist against women. However, the truth does not matter, because it is part of a political battle coming from outside".

He has since been suspended, but that debacle only renounced the sentiments Strickland shared by a video link at a news conference in Stockholm:

"We need to celebrate women physicists because we're out there,” she said. “I’m honored to be one of those women.”

Top photo: Courtesy of the University of Waterloo

4 Brilliant Women Whose Husbands Got All the Credit

Tags: Nobel Prize , Marie Curie , Physics , Donna Strickland , Powerful , Woman
Support Feminist Media!
During these troubling political times, independent feminist media is more vital than ever. If our bold, uncensored reporting on women’s issues is important to you, please consider making a donation of $5, $25, $50, or whatever you can afford, to protect and sustain BUST.com.
Thanks so much—we can’t spell BUST without U.