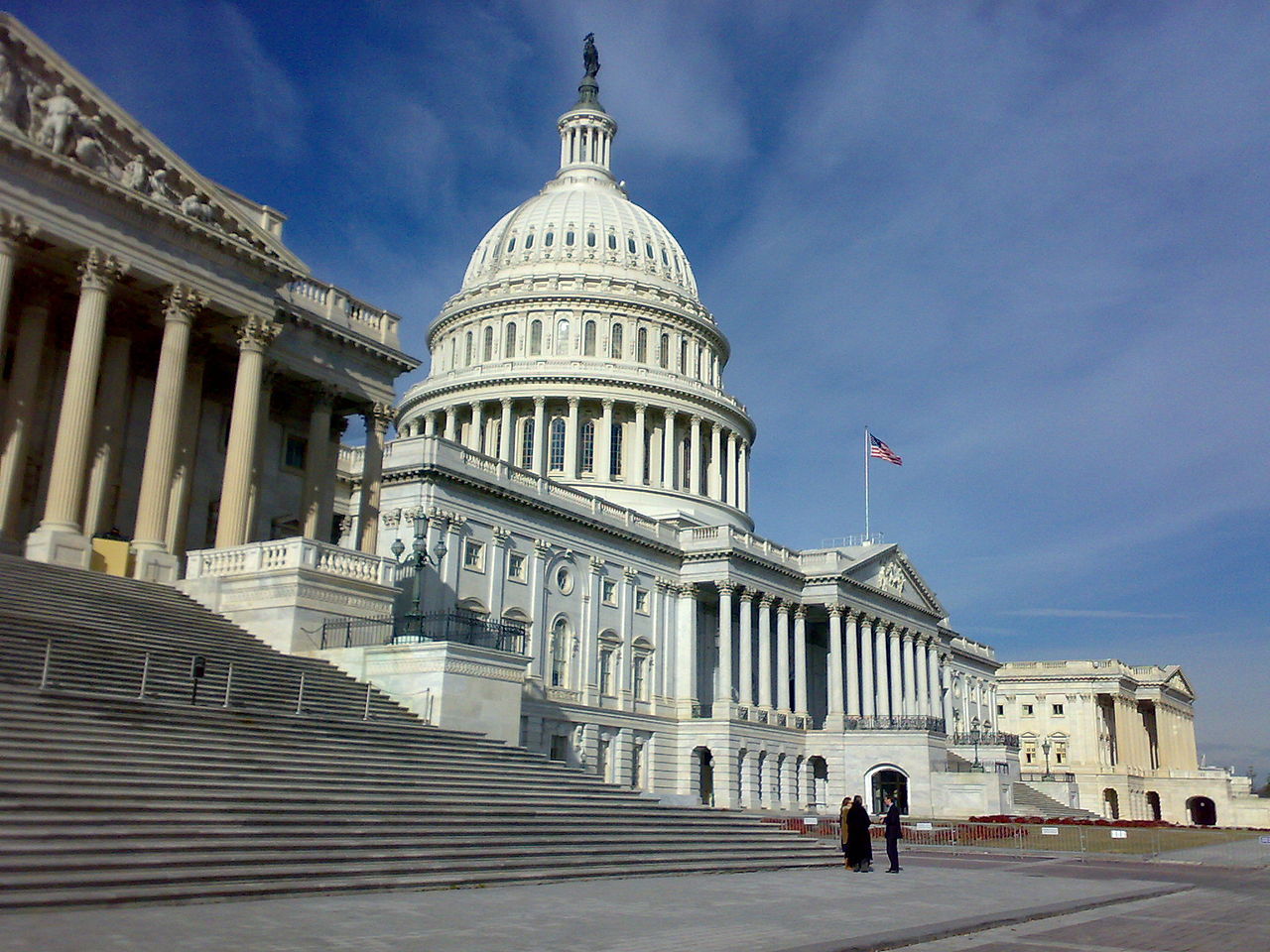 In the aftermath of the 1991 testimony by Anita Hill—in which she alleged sexual harassment by Supreme Court nominee Clarence Thomas—a landmark piece of legislation was passed: The Violence Against Women Act.

The VAWA is slated to expire in December, and without bipartisan action, thousands of victims face limited social services, slashed funding, and loss of protections for vulnerable LGBQT folks and women of color.

In 1994, the law was authored by then-Sen. Joe Biden and enacted and signed into law by President Bill Clinton. It was a pioneering piece of federal legislation: the first to combat domestic violence as a serious crime. Its original iteration funded social agencies that support survivors of assault and domestic violence. Two decades have seen significant expansion: it now funds rape crisis centers and legal-assistance centers, provides grants for specialized law enforcement training and college-assault prevention services.

The VAWA is directly responsible for the creation of the National Domestic Violence Hotline. If expired, not only will those programs be effected, but victims living in public housing will lose protections against abusers. Currently, domestic violence victims are granted penalty-free transfer between apartments. Law enforcement is currently permitted to remove firearms from domestic abusers who are not legally allowed to own them.

The stakes are impossibly high: In the U.S., 1 in 5 women are sexually assaulted every year. 1 in 4 women are the victims of domestic abuse. A woman is killed by a domestic partner with a gun every 16 hours.

The era of #MeToo provides a tragic backdrop for the situation. Is there a greater declaration of indifference to the plight of surviors than letting VAWA expire? As of September 25th, zero Republican lawmaker have signed their support to reauthorize the legislation. House Speaker Paul Ryan (R-Wis.) has not called for a vote on a complete reauthorization of VAWA—despite reports that 46 members of his own party requested it.

VAWA was originally intended to expire at the end of September, but Congress submitted a short-term extension of the current legislation into a must-pass continuing resolution that kept the government funded until December the 7th. The 2018 proposal would include increased funding for a both Rape Prevention & Education Program and a youth-based prevention education for boys to teach about healthy relationships.

"We're really hoping Congress takes seriously the importance of reauthorizing it with some key enhancements that we're collectively asking for and a three-month extension does not get that work done," Terri Poore, policy director of the National Alliance to End Sexual Violence, told the Washington Post.

As the GOP rushes to confirm Kavanaugh, this non-action is indicative of a malignant mentality: sexual assault and domestic abuse are survivors are not a priority.