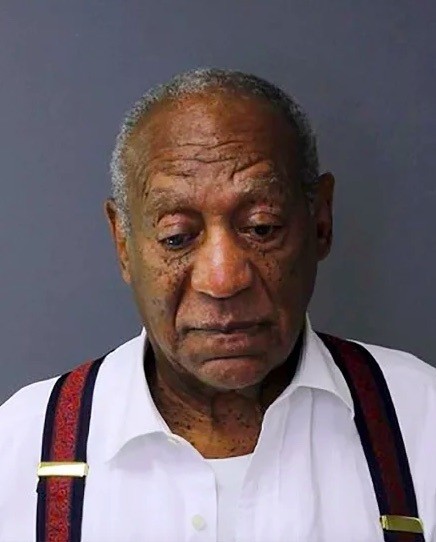 Bill Cosby has officially been given a three to ten year prison sentence for drugging and sexually assaulting Andrea Constand, following years of attacks spanning decades alleged by dozens of women.

On Tuesday, the actor was denied bail and sent to prison immediately following the sentence, reports CNN. Cosby was also ordered to pay $250,000 in addition to prosecution costs, and will be registered as a sex offender for life. Judge Steven T. O’Neill remarked in court, “Mr. Cosby, this has all circled back to you. The day has come. The time has come.”

Constand was joined in the Montgomery County Courthouse by nine other women who had accused Cosby of sexual abuse. Cosby was initially arrested in 2015 for assaulting Constand in 2004, when he was a mentor to Constand during her time as a Temple University employee. Police declined to press charges and the case was settled in civil court the following year. A decade later, 60 women have come forward with sexual assault accusations against Cosby, with incidents allegedly having taken place as early as the 1960s. Cosby has adamantly denied accusations and maintained his innocence.

The victims’ rights attorney Gloria Allred, who represents several victims of Cosby, commended the court’s decision as an act of justice after a lifetime of exploitation from a position of power. "We're glad that judgment day has finally come for Mr. Cosby," she said. "Mr. Cosby has shown no remorse and there has been no justice for many of the accusers who were barred from a court by the arbitrary time limits imposed by the statute of limitations."

Jodi Omear, vice president of communications at RAINN, the nonprofit Rape, Abuse & Incest National Network, also praised the sentence. "We are grateful that the court understood the seriousness of Cosby's crime and sentenced him to prison,” said Omear. "Let's hope that the legacy of this case is that victims feel empowered to come forward, knowing that it can truly make a difference in bringing perpetrators to justice."

Bill Cosby and Roman Polanski Finally Get Kicked Out Of The Academy: Link Roundup