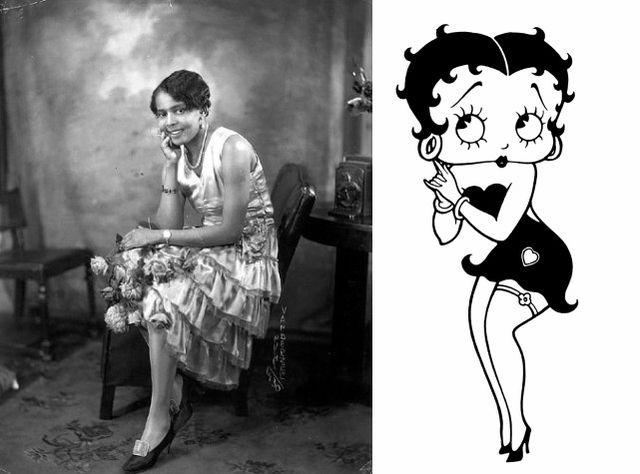 Almost 90 years ago, Betty Boop first appeared in the 1930 cartoon Dizzy Dishes. Over the next few years, she’d transform from the anthropomorphic dog sidekick/girlfriend of leading man named Bimbo, to a woman who runs her own show.

Decades later, she remains an icon, and a very profitable one at that! You can go almost anywhere in the world and pick up Betty Boop merch. Whether it’s a Betty Boop Red MAC lipstick, an emblazoned tee, or a $750 Boop-inspired Zac Posen dress. The Betty Boop business is still booming.

But the story behind this gold mine is a dark one, steeped in racism, theft, and an infamous court case that saw a bloody battle for Betty Boop’s very soul.

Helen Kane had been treading the boards for years before she got a break. Vaudeville, singing troupes, and chorus lines. You name it, she’d done it.

But then in 1928, Helen landed her big break. She snagged a gig singing at The Paramount Theatre, right slap bang in the middle of New York’s Times Square.

Helen took to the stage and sang the then-popular song "That’s My Weakness Now" with a kind of coquettish knowing and humor that captivated the audience. Then, mid-song, Helen busted out something truly unexpected—scatting, "Boop boop a doop."

Overnight, Helen and her boop-a-doops became the talk of the town. Months later, Helen sung what would become her (and Betty Boop’s) most well known hit, "I Wanna Be Loved By You" (signature boop-oop-a-doops included!). 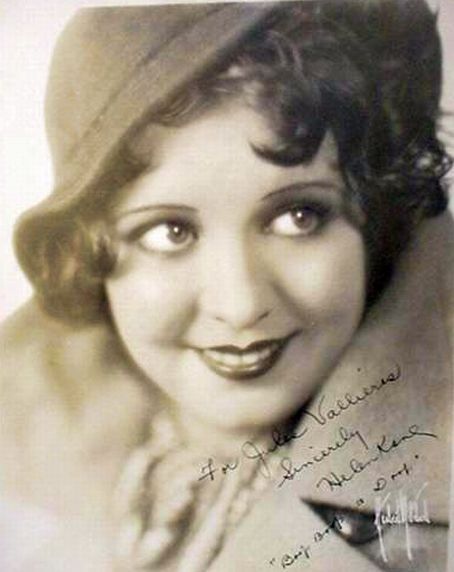 Films soon followed Helen's stage success, and by 1930, she was one of America’s most-loved rising stars. Her quirky flapper sex appeal and unique singing style ensured that there was nobody quite like Helen Kane.

UNTIL BETTY BOOP CAME ALONG. 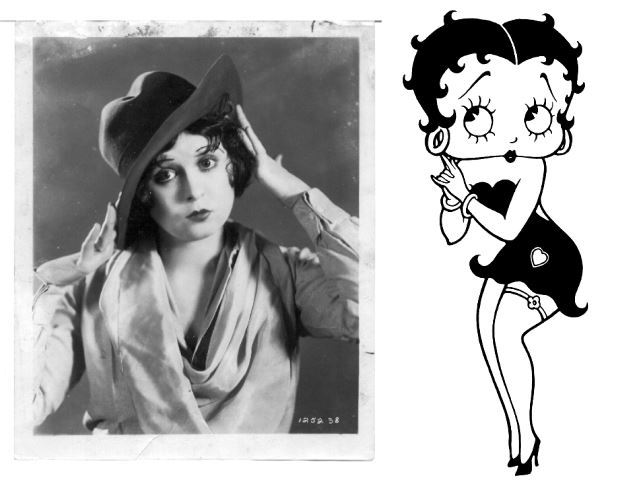 Helen was understandably furious at her cartoon clone. And she was angrier still that she wasn’t getting a dime from her!

Fleischer claimed that Betty Boop was inspired by the likes of Clara Bow, as well as Helen Kane, but Helen argued that EVERYTHING about Betty was Helen: the look, the mannerisms, the voice! Helen’s case looked iron tight!

BUT Helen had a secret. You see, that act that made her so unique, the one she was fighting for…it wasn’t her act. She’d stolen it. From a black singer named... 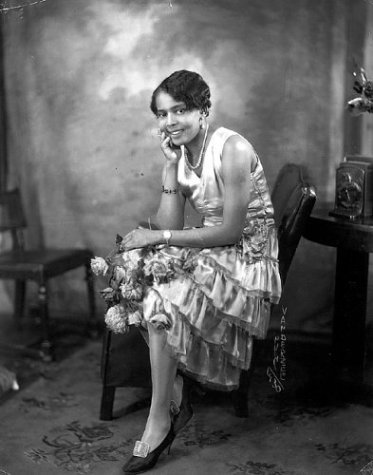 Esther Jones had gotten the nickname "Baby Esther" thanks to the high-pitched, cutesey voice she sang in. A favorite of Harlem clubs like The Cotton Club, Esther was a rising star in the jazz world—both because of her voice, which managed to be adorable and sexy, AND her unique style of scatting: "Boop oop a doo."

Esther worked at her scatting by learning from the greats. She listened to other Cotton Club artists, including greats like Louis Armstrong, to hone her signature scatting style.

And then in 1928, Helen Kane came to see Baby Esther perform. 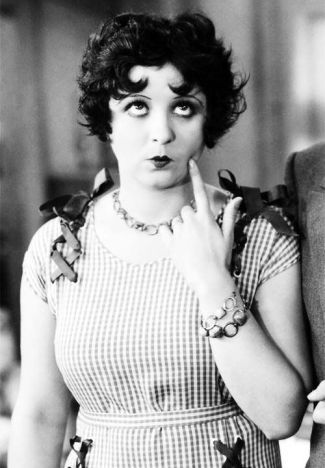 Not looking quite so innocent now, Helen…

But the secret of Betty Boop’s true origins didn’t stay secret for long.

Helen was suing Boop’s creators for $250,000 (roughly $3.5 million in today’s money), and with kind of money at stake, the defence came at Helen hard…

Lou not only explained how he and Esther had created and developed her "Boop Boop" style, BUT he also testified that Helen Kane had come to see Baby Esther perform, just before Helen debuted her "unique sound."

This revelation effectively ended any hope Helen had of winning the case.

In fact, neither woman would win this fight. You see, Baby Esther was nowhere to be found, never appearing in court. By the the time the trial wrapped up, she was presumed dead.

As for Helen Kane, she used the trial press to rebrand herself as "the Original Boop-Boop-A-Doop Girl," releasing records and even a rival cartoon under this moniker. 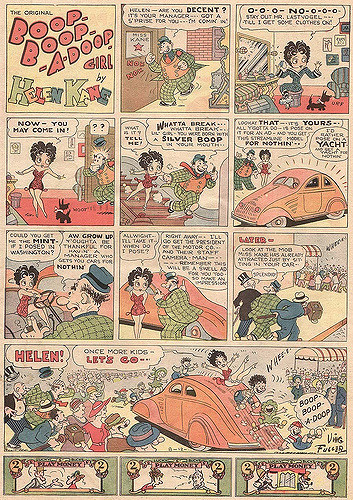 One of Helen’s rival cartoon strips

And Baby Esther? Well, after she’d served her purpose as a legal defence, she was dropped. No efforts were made to recompense her (or in her absence, her family). There would be no revival of her work.

BABY ESTHER HAD BEEN LITERALLY WHITEWASHED FROM HISTORY.

To this day, it’s near impossible to find Baby Esther mentioned in books on this era. There are whole documentaries on Betty Boop’s creation that totally leave out Baby Esther. And, hands up, we’ve also contributed to this, mentioning Helen Kane on Twitter and not also talking about Baby Esther. We were very rightfully brought up on that!

Stories like that of Baby Esther are often forgotten from history, omitted both by the actions by those of their era and then not perused by those that follow. That leaves us with a false history, and how can we possibly learn from the past, if we’re not seeking out the truth!

So, it’s important that we not only tell these stories, but actively seek them out.

Baby Esther and her work are just being re-discovered. That’s one facet of history that’s finally being made right, but it won’t be the last. There will be more. More untold stories, more people whose lives were written out, more uncomfortable truths. It will change how we see history and that can only be a good thing.

This was interesting, where can I find out more? I’d suggest you go check out surviving recordings of Baby Esther, which you can do by heading to YouTube.

Tags: Betty Boop , Baby Esther , Esther Jones , Helen Kane , history , F Yeah History
Support Feminist Media!
During these troubling political times, independent feminist media is more vital than ever. If our bold, uncensored reporting on women’s issues is important to you, please consider making a donation of $5, $25, $50, or whatever you can afford, to protect and sustain BUST.com.
Thanks so much—we can’t spell BUST without U.