President Trump Can Stop Pretending to Care About Puerto Ricans 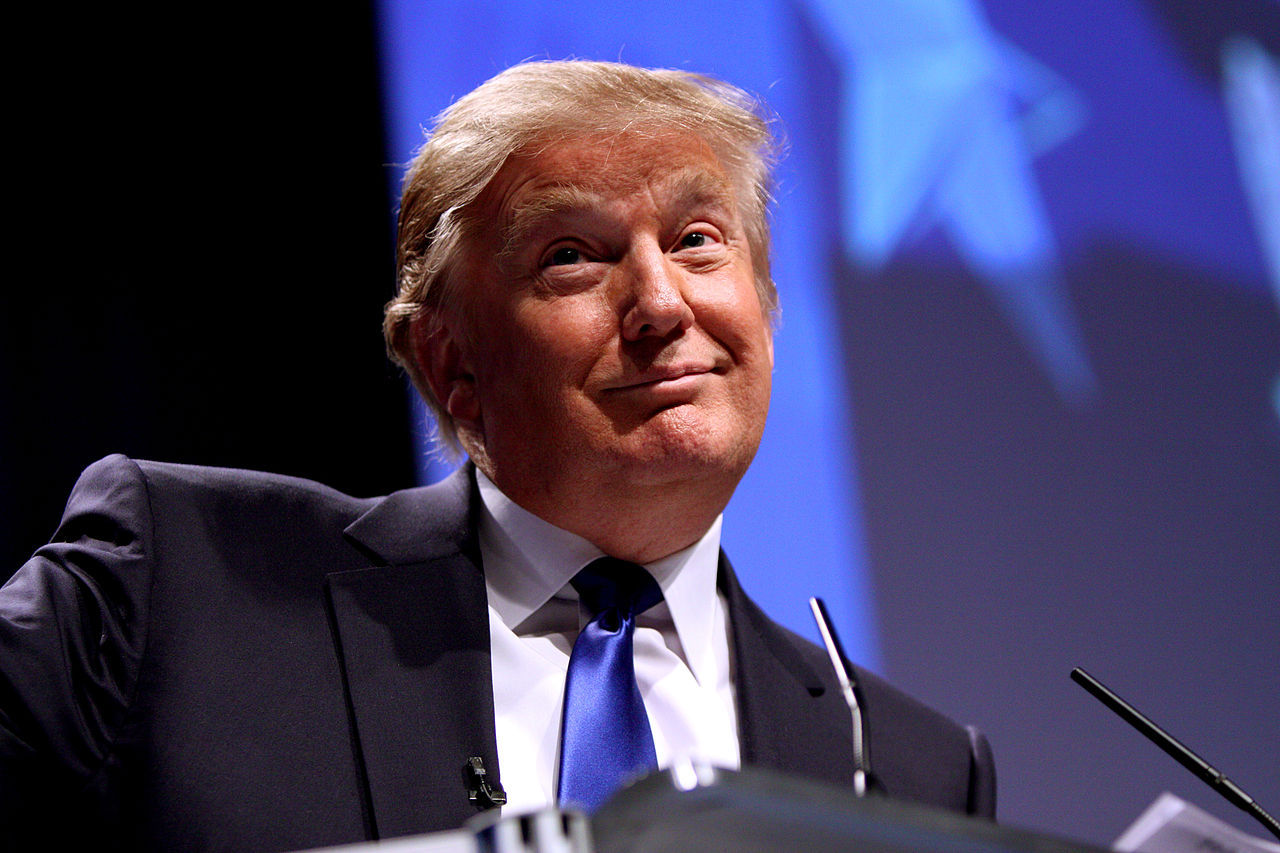 Researchers at The George Washington University have formally raised the death toll from Hurricane Maria to 2,975 from the initial estimate of 64. The Puerto Rican government has officially accepted this number. President Trump, however, disagrees.

Thursday morning, he tweeted, “3000 people did not die in the two hurricanes that hit Puerto Rico. When I left the Island, AFTER the storm had hit, they had anywhere from 6 to 18 deaths. As time went by it did not go up by much. Then, a long time later, they started to report really large numbers, like 3000.” He then continued, accusing Democrats of conspiracy: “This was done by the Democrats in order to make me look as bad as possible when I was successfully raising Billions of Dollars to help rebuild Puerto Rico. If a person died for any reason, like old age, just add them onto the list. Bad politics. I love Puerto Rico!"

The absurdity of that last sentence is profound. Trump does not love Puerto Rico. At best, he is ambivalent towards its 3.3 million American citizens. At worst – which we arrived at months ago – he is contemptuous to deadly consequences. Nearly 3,000 US citizens died from Hurricane Maria. 64 from the immediate storm; thousands more succumbed to heat and insufficient funds. My family, thankfully, was not of those thousands.

My mom was born in Caguas, a city within the island’s largest valley. I loved her childhood stories, mango orchards and rolling hills. I don’t know if those orchards still stand. I do know that days after Trump left Puerto Rico, only a quarter of cellphone towers worked and only half the island had running water. In July, FEMA reported empty warehouses and ill-qualified staff  on the island.

Throughout, questions of accountability loomed. Puerto Ricans charged FEMA with mismanagement, Trump blamed Puerto Rican officials of incompetence. San Juan Mayor Carmen Yulín Cruz, a steadfast leader who has endured consistent ire from Trump, blasted his tweets, saying, "In a humanitarian crisis, you should not be grading yourself. You should not be just having a parade of self-accolades. You should never be content with everything we did. I'm not content with everything I did, I should have done more. We should all have done more," Cruz told CNN's Anderson Cooper. Trump instead perpetuates the delusion of “unsung success.”

That delusion has been present since October. While in Puerto Rico he toured wealthier neighborhoods that had been saved from most wreckage. On that same visit, he compared the (at the time) inaccurate death toll with Hurricane Katrina’s, saying “16 versus literally thousands of people” had died. Together, my family watched him on TV hurling paper towel rolls.

But did Puerto Rico ever have a chance of being prioritized by the federal government? After all, the Times reported last year that “only 54 percent of Americans know that people born in Puerto Rico, a commonwealth of the United States, are U.S. citizens.” While thousands of Americans slowly died of heat and illness, the mainland discussed the NFL and Roseanne Barr.

Race and legitimacy are indivisible factors in this disaster. Why didn’t Puerto Ricans deserve the same respect, and attention, as the victims of Hurricane Harvey? Trump toured Texas only four days after Harvey’s landfall. Trump waited six days after Hurricane Maria to agree to visit San Juan. Citizenship, and the federal obligations it demands, seems contingent on skin-deep qualifications.

Puerto Ricans are resilient; I believe the expanding diaspora will be scarred, but recover. Whether this administration can recover from its self-perpetuated tragedy is another question.

Princess Nokia Slays Again With Her Activism For Puerto Rico

Tags: Trump , Hurricane Maria , Puerto Rico , president , Donald Trump
Support Feminist Media!
During these troubling political times, independent feminist media is more vital than ever. If our bold, uncensored reporting on women’s issues is important to you, please consider making a donation of $5, $25, $50, or whatever you can afford, to protect and sustain BUST.com.
Thanks so much—we can’t spell BUST without U.