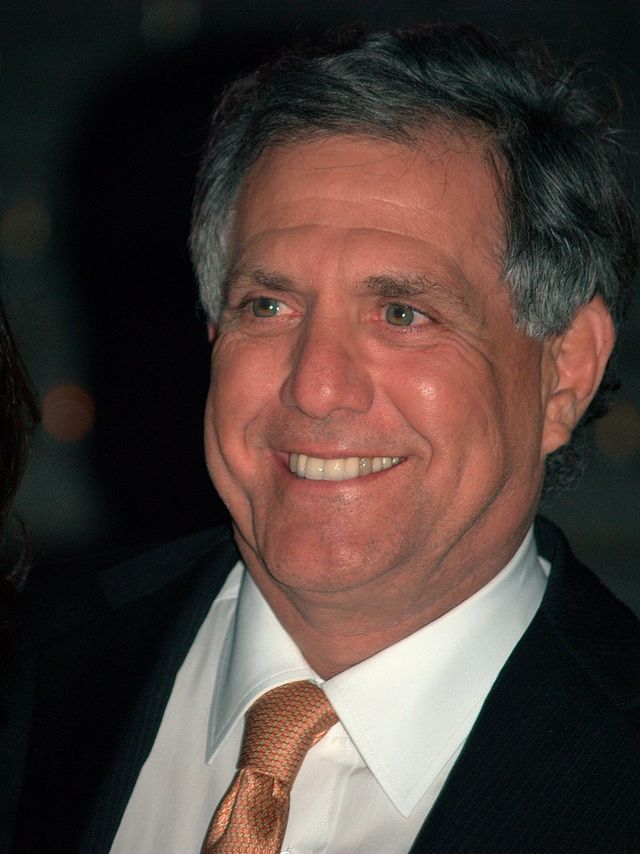 As of September 9, Leslie “Les” Moonves will be stepping down from his role as the CEO of CBS Corporation, and it’s about time. Since July, 12 women have come forward with accusations that Moonves sexually harassed them in the workplace, and though their experiences varied, they all said he used his power to hurt their careers, according to Ronan Farrow for The New Yorker. Another 30 employees at CBS said Moonves created a hostile work environment, one where men accused of sexual misconduct received promotions and survivors of harassment and assault were silenced. Yesterday, another woman came forward via a Hollywood Reporter op-ed with a different set of allegations against Moonves—Linda Bloodworth Thomason, the writer and producer behind shows including Designing Women and Evening Shade, writes that the CEO halted her career when it was at its peak.

Designing Women lasted seven seasons from 1986 to 1993, and won TV Land Awards, GLAAD Media Awards, and Primetime Emmys. Thomason’s success, she writes, earned her the largest writing and producing contract in the network’s history: she would create five new series and, if her pilots weren’t picked up, receive large penalties. As soon as she met Moonves, “I felt confident that I would be able to charm him. I was wrong,” she writes. “He sat and stared at me throughout [the first table read for one of Thomason’s shows] with eyes that were stunningly cold, as in, ‘You are so dead.’”

She adds, “As soon as the pilot was completed, Moonves informed me that it would not be picked up. I was at the pinnacle of my career. I would not work again for seven years.”

Thomason writes that she continued trying to “win over” Moonves, with no success: he turned down every pilot she wrote, while continuing to encourage her to write more. She writes:

In a statement shared by The New Yorker, Moonves says that “there were times decades ago when I may have made some women uncomfortable by making advances. Those were mistakes, and I regret them immensely. But I have always understood and respected that ‘no’ means ‘no.’” Thomason refutes his statement, though, sharing several other anecdotes about Moonves harassing and manipulating women during their time working together.

Moonves is currently under investigation. Time’s Up, the collective pushing for equality and an end to sexual harassment in the workplace, has called on the CBS Board of Directors to donate Moonves’ $120 million severence to “organizations that address sexual harassment and workplace safety.”

When We Discuss The Glass Ceiling, Why Don't We Mention The Costs Of Sexual Assault?

Tags: Linda Bloodworth Thomason , Time's Up , #MeToo , Les Moonves , CBS , Designing Women
Support Feminist Media!
During these troubling political times, independent feminist media is more vital than ever. If our bold, uncensored reporting on women’s issues is important to you, please consider making a donation of $5, $25, $50, or whatever you can afford, to protect and sustain BUST.com.
Thanks so much—we can’t spell BUST without U.