“Shout Your Abortion” Is Creating A Book To Break The Silence 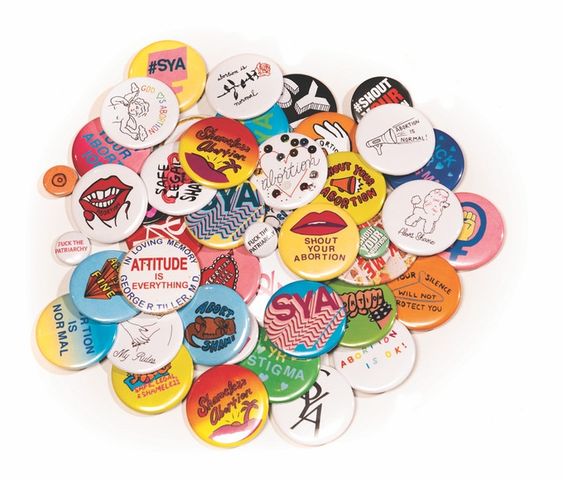 When Congress began trying to defund Planned Parenthood in 2015, Amelia Bonow posted an unapologetic expose about her experience with having an abortion. Her post served as a catalyst for the viral #ShoutYourAbortion movement. Shout Your Abortion (SYA) is now both an official organization and a network of individuals sharing their abortion stories.

On their website, the organization's bio reads, “Abortion is normal. Our stories are ours to tell. This is not a debate.” This movement is now becoming a physical manifestation through a Shout Your Abortion book. The book is a compilation of photos, stories, interviews with abortion providers, and examples of the artwork created through the movement. The stories come from all over the country to provide a comprehensive lens into what it’s like to get an abortion in the US. 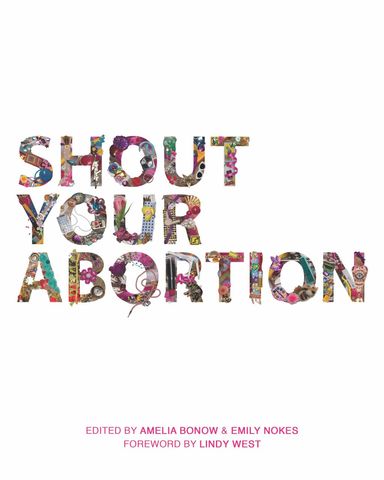 The book was curated/edited by Amelia Bonow and Emily Nokes. Amelia Bonow continues to develop the organization, serves on the Board of Directors for the Abortion Care Network, and has written for BUST. Emily Nokes, is a musician, writer, graphic designer, and illustrator who serves as BUST’s music editor. Watch Amelia Bonow talk about the book here:

Their book is finished and ready to go to the press. SYA is working with PM Press, a radical independent publisher, because they are willing to print content that a lot of other presses are not. SYA has a KickStarter to get preorders so that they can offset the costs because the book is fully in color it is about four times as expensive than the average book from PM Press. 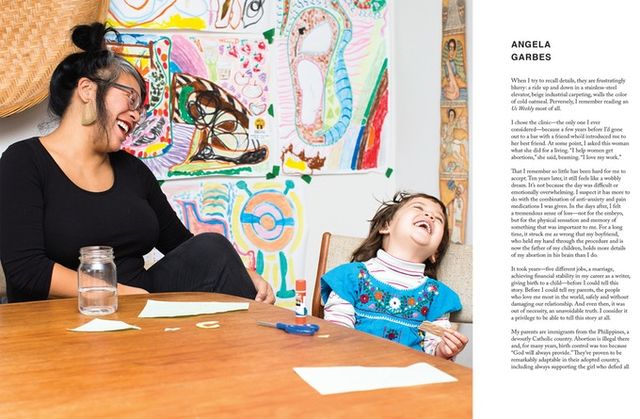 Their vision is to be able to get the book to be as widespread as possible without the cost limiting who has access to it. The more preorders they get from Kickstarter, the more copies they will be able to print overall. Abortion Conservation Projects gave SYA a grant so that they will be able to send the book to dozens of abortion providers for their waiting and recovering rooms. 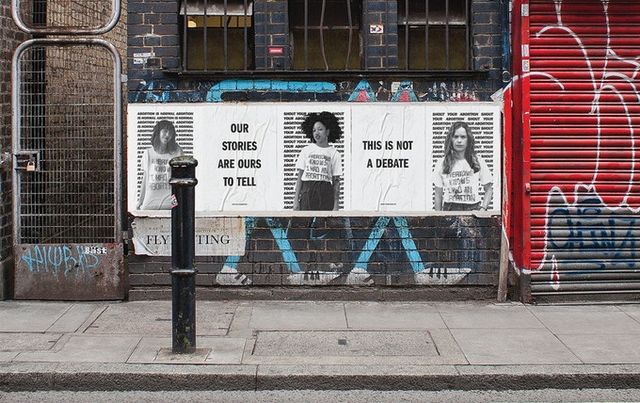 As SYA's Kickstarter remins us, about 1 in 4 women in America have abortions, and about seventy percent of Americans support reproductive rights. However, access to abortion is consistently under attack, and Roe could be facing reversal. SYA explains, “This disconnect between public opinion and policy is a direct result of the prevailing expectation that those who have abortions remain silent, and this silence has allowed the anti-choice movement to dominate the conversation, unchallenged.” 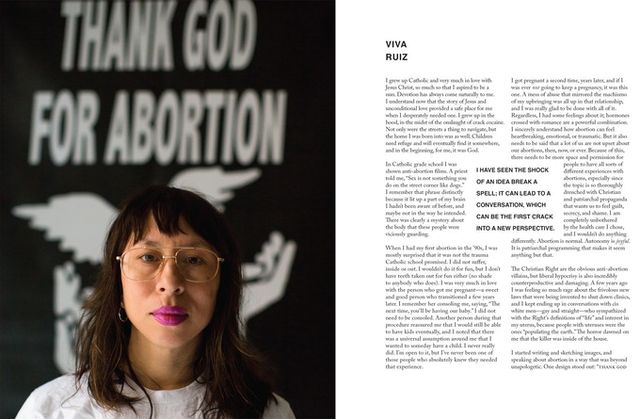 Preorder your copy now to help them reach their goal, if you can!

All Images from their Kickstarter Page.

Cut The Bullshit: How Online Pharmacies Can Help People Have Safe And Private Abortions