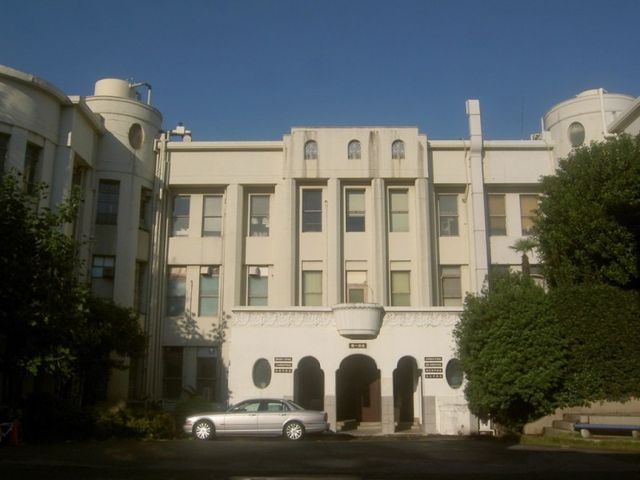 This morning, the BBC reported that, according to a report in the Japanese publication Yomiuri Shimbun, a top medical university has been manipulating entrance exam results to limit the number of female students. The publication quoted anonymous sources close to the school who believed that women were more likely to quit their jobs to focus on marriage and kids, and thus should be denied opportunities to pursue careers as doctors.

Tokyo Medical University, a private six-year school located in the nation’s capital, requires that applicants must first pass a written exam before moving onto the second phase, which includes an in-person interview and essay. This past year, 39% of applicants were women, but only 30 of them were accepted alongside 141 men, writes Asahi Shimbun. According to the newspaper, school officials starting rigging the test scores in 2011, after the class accepted in 2010 included a record number of female students (almost 40%). Now, the school is trying to quietly guarantee that less than 30% of TMU’s student body will be made up of women.

“Many female students who graduate end up leaving the actual medical practice to give birth and raise children,” an unnamed source tells Asahi Shimbun. “There was a silent understanding (to accept more male students) as one way to resolve the doctor shortage.”

According to an education ministry official, this practice is unacceptable because of a lack of transparency—but Japanese universities are allowed to limit the number of female students if they clearly state a quota, reports the Asahi Shimbun.

In a 2014 study for The Journal of Women’s Health, Aditi Ramakrishnan, Dana Sambuco, and Reshma Jagsi write, “Japan’s societal norms and social policies appear to influence the experiences of women in medicine,” citing that gender discrimination and sexual harassment both in medical school and in the workplace have led to low numbers of female physicians. The study found that as it’s become more commonplace and culturally accepted for Japanese women to focus on their careers or to balance medical careers with motherhood, more opportunities have been opening up—though TMU’s manipulation marks a massive step back. The BBC reports that many have pointed to the irony of these allegations, since Prime Minister Shinzo Abe recently spoke up about his commitment to encourage female participation in the workforce.

According to the BBC, the university will investigate the report.

A Dose Of Herstory: 15 of the First Female Professors