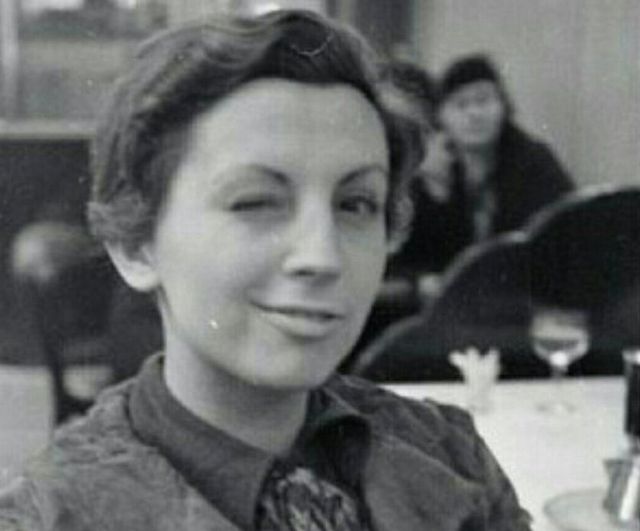 According to CNet, Taro was born Gerta Pohorylle in Germany in 1910. In 1933, fled under Hitler’s regime after being detained for anti-Nazi propaganda. By 1934, she was settled in Paris. She met and fell in love with Endre Friedmann, a Jewish Hungarian photojournalist and fellow refugee, who taught her about photography. They became a team and both adopted working names: Robert Capa and Gerda Taro.

A lot of Taro's work was falsely published under her husband's name. Jane Rogoyska, author of Taro’s biography, told the Guardian, “There was a covering over of her presence, not maliciously, but because there was no one there to say ‘this is by him’ or ‘that is by her.’” But still, it seems that when in doubt—give credit to the man.

Taro and Capa worked as a team. They concentrated on documenting the activities of Loyalist troops attempting to defeat the Nationalist army. By 1937, Capa was famous for his work, and Taro became an independent photojournalist. 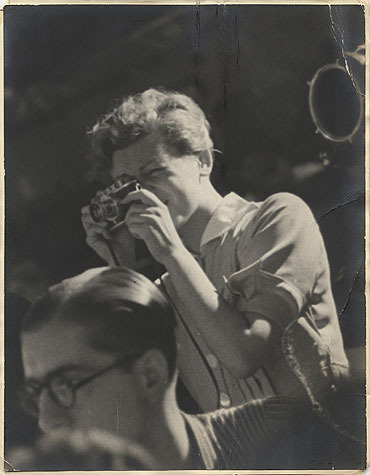 Gerda and her camera, via Wikimedia Creative Commons

Her photos were in high demand during the Spanish Civil War by press all over the world. Her reports for Ce Soir, a leftist French newspaper, were the only media coverage to contradict Nationalist propaganda about the war.

In 1937, Taro decided to go off on her own into a dangerous warzone in the Brunete region. She died on July 26th of that year, at the age of 27, when a tank crashed into the car she was in. The French Communist Party gave her a funeral and she was buried at Père Lachaise Cemetery in Paris.

In 2007, 4,500 negatives taken by Taro, Capa, and David Reymour during the war were found in Mexico City. This illuminated her career and the photos were exhibited at the International Center of Photography. 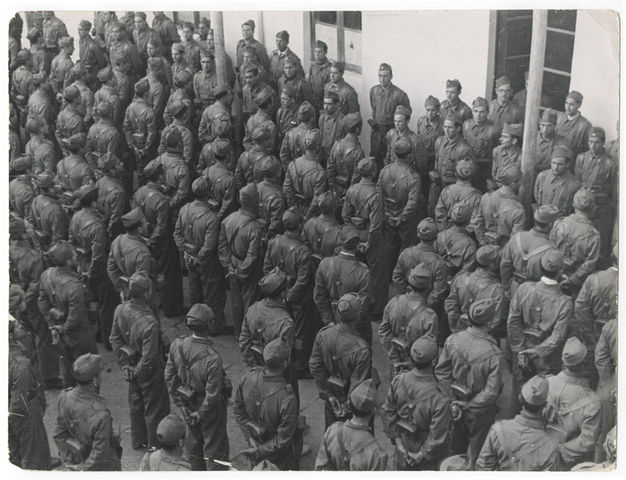 Recruitment and training of the new People's Army, Valencia 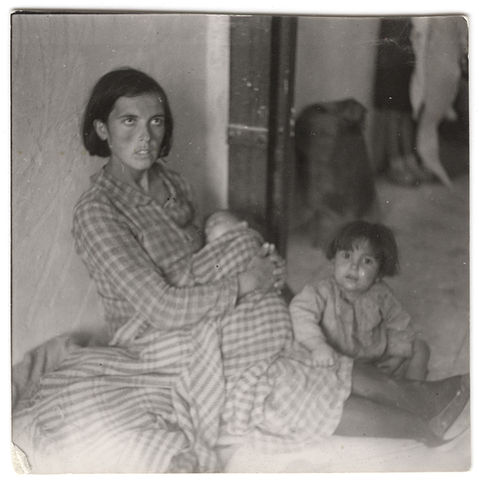 Refugees from Málaga in Almería, Spain 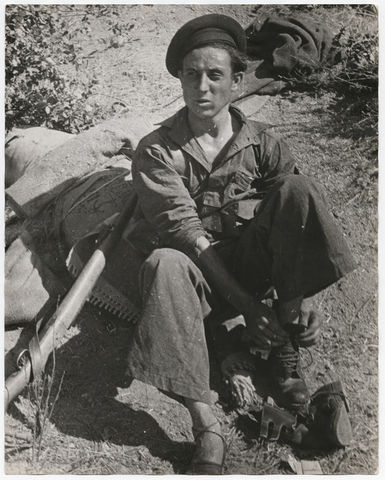 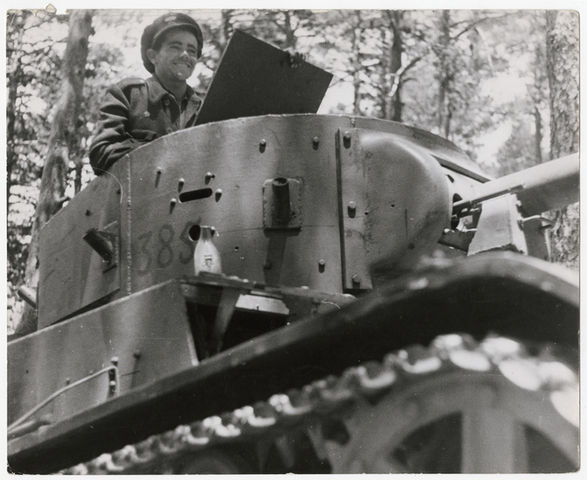 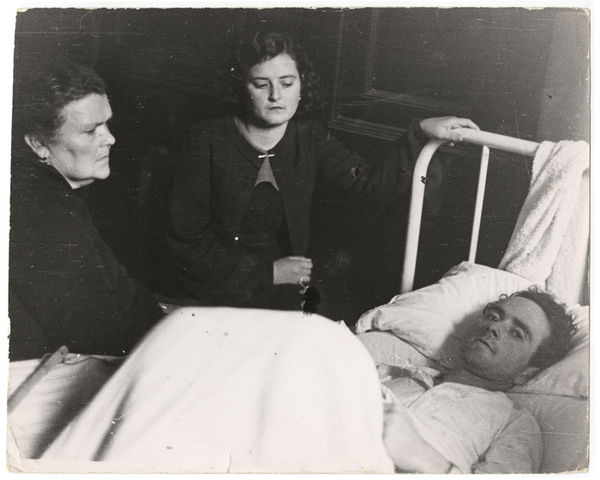