Remembering the Origins of the Self-Care Movement 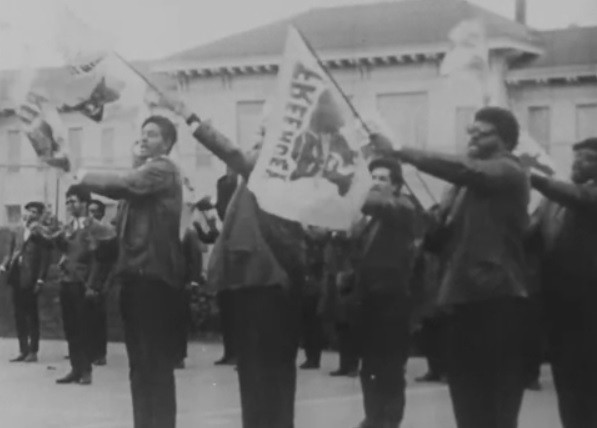 On National Self-Care Day, it’s important for us to look back into the history of the self-care movement and pay tribute to the men and women that brought health and wellness to the forefront of our conversations about our well-being. While many today say that the self-care movement has turned into a marketing tactic to sell expensive and unnecessary beauty products, the original premise of self-care preaches ideas that are well-intentioned and influential.

Self-care began as a way for patients to prevent or manage illnesses by eating well or exercising, Aisha Harris writes in Slate. The idea then moved over to the health professionals themselves, as it was found that in order to help others improve their mental and physical health, they needed to be taking care of themselves as well.

Harris argues that the need for self-care developed not just into a health and wellness movement but a political statement. The concept of self-care really took off when people of color started speaking about the importance of taking care of themselves when governments and health centers often denied or ignored their medical issues. The Black Panthers took on this cause with their wellness initiatives that brought together medical professionals, counselors, and other aid programs to help communities for free, since no one else, namely the government, was pitching in. These groups were dubbed “survival programs” demonstrating how direly these communities needed aid.

Women’s rights activists were inspired by groups such as the Black Panthers and began adapting their own ideas of what self-care meant for women, namely those living in poverty without access to healthcare. Ignored and often criticized by the government for their need for healthcare such as reproductive services, feminist activists opened their own health clinics to ensure that women were given access to the care that they needed. It is infuriating to realize that access to these basic rights is still labeled an act of rebellion. The late activist Audre Lorde wrote the now-famous quote, “Caring for myself is not self-indulgence, it is self-preservation, and that is an act of political warfare.”

After the 9/11 terrorist attacks, the concept of self-care came on the rise again. With many people dealing with fear and anxiety in the wake of the traumatic event, self-care became a part of the national conversation around how to cope with the new and uneasy world.

We saw this trend yet again after President Donald Trump got elected, with many Americans dealing with what the New York Times penned as “open-ended anxiety” that started to boil when thinking about the future of our country in such a maniac’s hands.

Now that the self-care concept has become such a national movement, it is important to think about the idea with intention and reflection, instead of just which bath bomb should I use today. Yashna Padamsee of the National Domestic Workers Alliance told the New York Times, “There is a distinction between self-care and treating yourself.” According to Padamsee, it is important to ask if your acts of self-care are “for all of our lives, not just yours?” In other words, is the motivation behind your self-care just to make you happy for a moment, or is it to ensure that you will be your best self for the rest of society?

Many Americans now practice self-care, but Sarah Mirk of Bitch Media writes that many ignore the “race, gender, and class dynamics behind the concept.” People of color and women experience higher levels of stress than other members of the population, so it is necessary for these groups to take care of themselves. Mirk sat down for an interview with Bitch editor-in-chief Evette Dionne, who discussed how black women especially need self-care because of their role in their communities. Dionne said that self-care for black women “is a radical act because so often, we’re expected to take care of everybody else.” She outlined the health risks that black women face such as chronic diseases that are claiming lives left and right. These issues show how that self-care “is literally a matter of life and death in extending your life.”

Keeping in mind the history of the self-care movement and its social implications, there are many forms of self-care out there that can impact a variety of different people. Whether your form of recharging and caring for yourself involves seeking a health professional, taking some alone time, or simply reading a book, as long as it positively impacts you and the way you interact with others, more power to you.

Krysten Ritter On The Emotional Toll Of Playing Jessica Jones

Tags: self-care , health , black panthers , feminism , mental health
Support Feminist Media!
During these troubling political times, independent feminist media is more vital than ever. If our bold, uncensored reporting on women’s issues is important to you, please consider making a donation of $5, $25, $50, or whatever you can afford, to protect and sustain BUST.com.
Thanks so much—we can’t spell BUST without U.