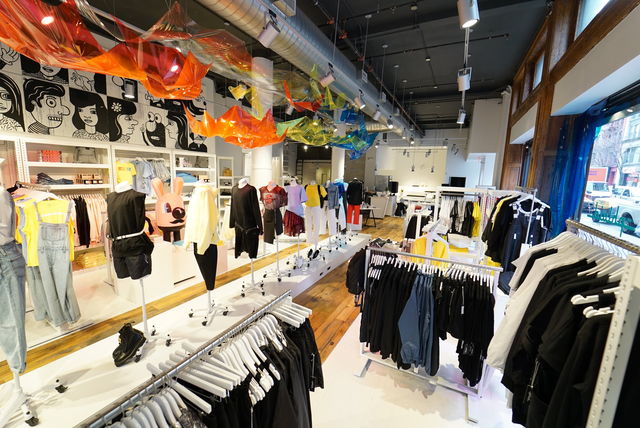 In March 2018, the first gender-free clothing store was born! Phluid Project's founder, Rob Smith, had worked in retail for 25 years at companies such as Levi’s and Victoria’s Secret, but he decided he wanted to do something more purposeful with his love of fashion, reports Them.

On their website it says, “The Phluid Project exists to empower individuals to be themselves. To express themselves openly, without judgement or fear- only freedom.” Although the founder is a cis white gay man, he has deliberately hired a staff of mostly queer and gender-nonconforming people of color so they can open discussions and create a space that aligns with the mission. The store is located in Manhattan, but they ship worldwide. 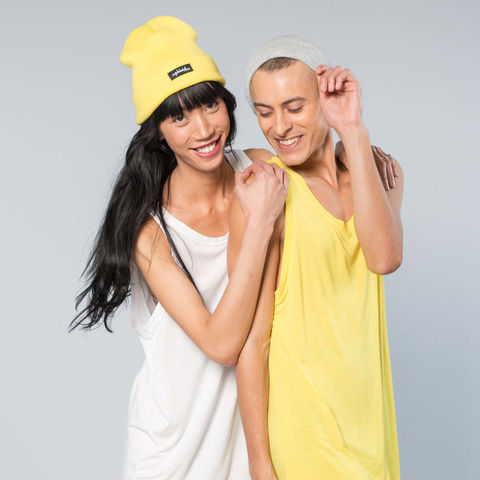 Rob Smith told TimeOut New York he chose the name, “Phluid (fluid), because nothing is constant and we should always be challenging ourselves and eliminating boundaries. PH, because when we are in balance, life is in balance, creating peace, love and acceptance of ourselves and others. Project, because it is a collaborative effort and I’m going in with a plan, but willing to learn and discover along the way.”

Them. reports that at the private opening, Smith said the deliberate misspelling is a play on words, where “PH” signifies “the balance between your masculinity and femininity.” “Project” represents that the space is still very much a work-in-progress, improving upon itself every day.

Calling it a project also references that it is more than just a clothing store. It is marketed as “part retail store, part community space” with a built-in juice and coffee shop. The Phluid Project hosts events such as sexual health discussion panels and body positivity events. Their website has links to resources for advocacy and education about gender and sexuality, especially places focused on the trans community. In addition, the store features a revolving art exhibit featuring queer artists. 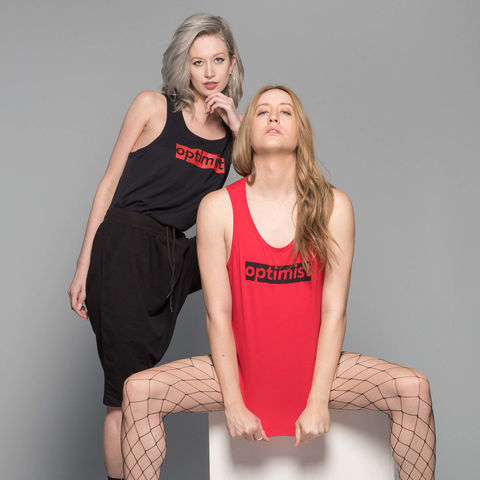 About half of the merchandise is comprised of their original brand, while the rest of notable brands such as Levi’s, Champion, Le Specs, and Doc Martens. However, they remove the original sizing and have created their own sizing method which runs from 0-4. Their website says it is still a work in progress, as they are creating an original gender-free sizing chart and figuring out the best way to address inclusive sizing.

Fashion has been leaning towards androgyny for the past few years. New York Fashion Week even added a category for “unisex/nonbinary” fashion this year. Stores such as Zara, H&M, and Abercrombie Kids have incorporated genderless clothing into their offerings, but Phluid Project is the first to eliminate gender distinctions altogether. 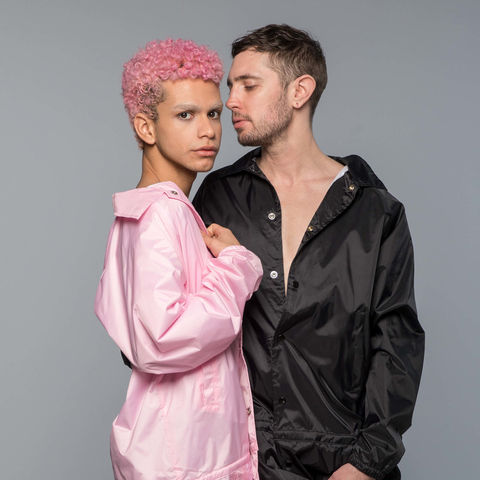 Their website says their goal is to, “Challenge boundaries with humanity. Imagine a world without ‘just-because’ traditions and outdated rituals. Without expectations of what we ‘should do’ or who we ‘should be.’ This is the world of the future, and to us- the phuture is Phluid.”

All images: The Phluid Project