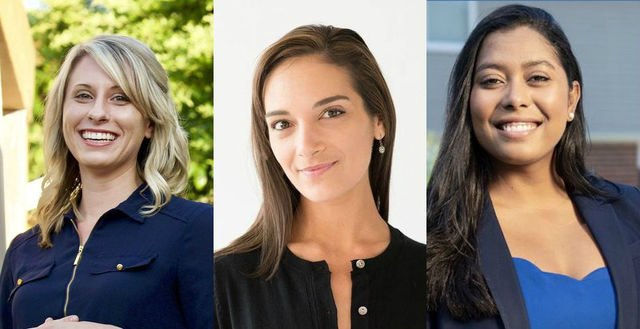 In the age of Donald Trump, women's voices are needed more than ever in Congress. Alexandria Ocasio-Cortez's historic upset primary proves that young, progressive women deserve to have a voice that people would value in our government. Check out these other progressive millennial women running for government office and their inspiring campaigns for the 2018 midterms.

Most importantly, get out and vote! 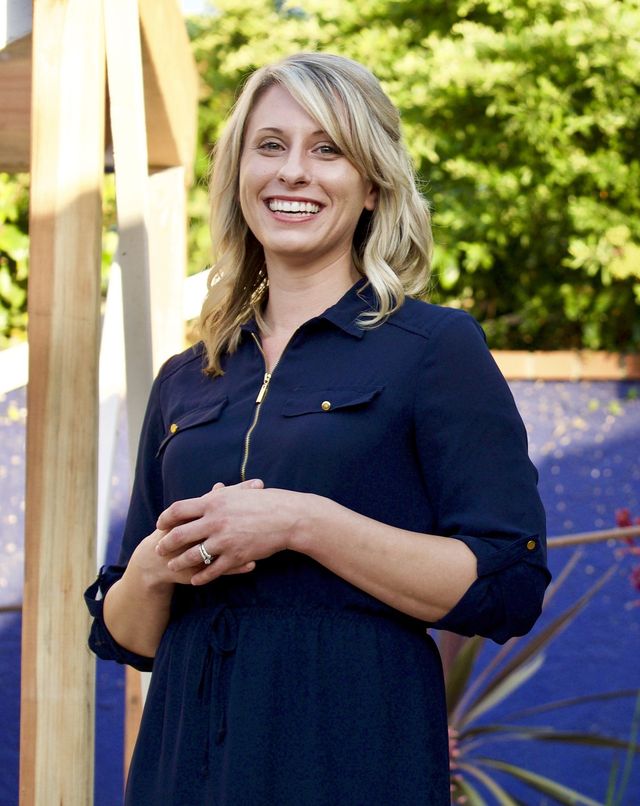 Katie Hill is 30-year-old woman running in the California 25th, a district that has been historically Republican, as a Democrat. The New Yorker called the California 25th one of the seats that Democrats will want to upset in order to regain a Democratic majority in Congress. Hill has worked throughout her life in the non-profit sector, specifically spearheading movements to combat homelessness in Los Angeles. Hill is openly bisexual and has a platform focusing on raising the middle class, universal healthcare and women’s reproductive rights. Find out more at www.katiehillforcongress.com. 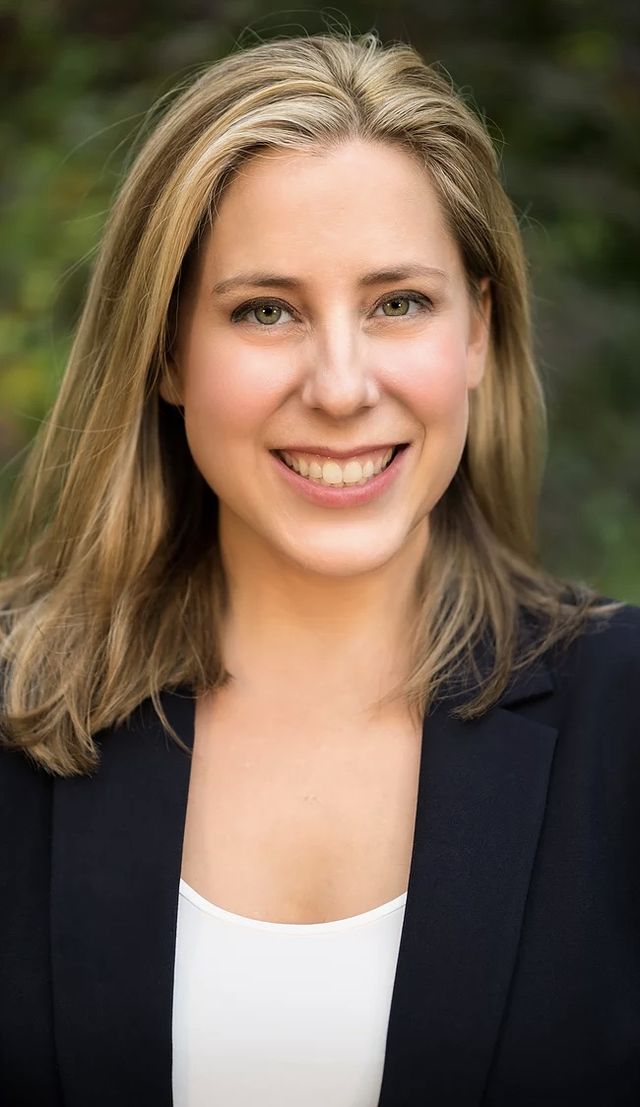 Shirley is around 30 and is running in New York’s 2nd district as a Democrat. Shirley has made headlines for petitioning to the Federal Election Commission so that she could use some of her campaign funds for child care while she is campaigning. Arguably one of the world’s most famous working moms, Hillary Clinton, tweeted her support of this issue. In addition to her advocacy for working parents, Shirley supports universal healthcare, fighting climate change, and the 2017 Dream Act. Find out more at www.liubaforcongress.com. 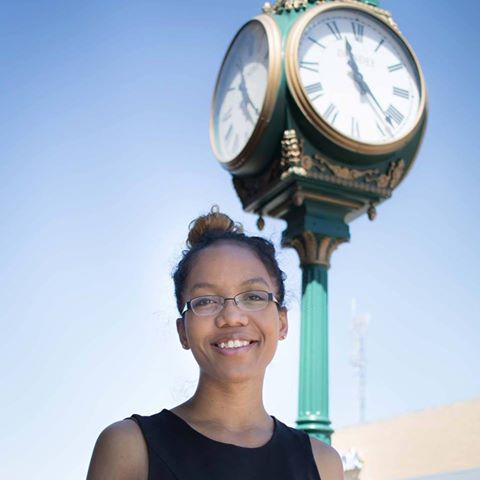 Davis is 24 years old and running for State Legislature in Omaha, Nebraska. Davis’ campaign has the opportunity to be historic, as according to The Story Exchange, if she is elected she will not only be the Nebraska State Senate’s youngest woman delegate and but also its first Asian American representative. She is also the only person of color running for office in Nebraska. Among a broad array of causes, Davis supports paid family leave, raising the minimum wage, college affordability and union rights. Learn more at https://www.minadavis2018.com. 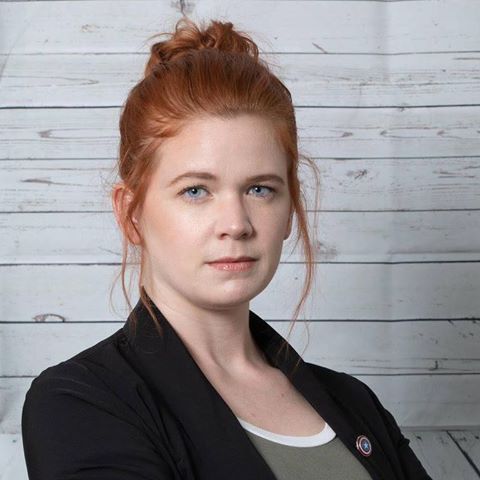 Smith is around 30 and is running in Washington State 9th district. She supports affordable housing, equity for women, LGBTQ rights, Medicare for all and a living wage among other issues. In her bio, she states how she is like many other millennials as she has to “rebalance by finances every year as living gets more expensive. I have to…worry about my healthcare, my student loans, and my economic future.” Learn more at https://www.votesarahsmith.com/home. 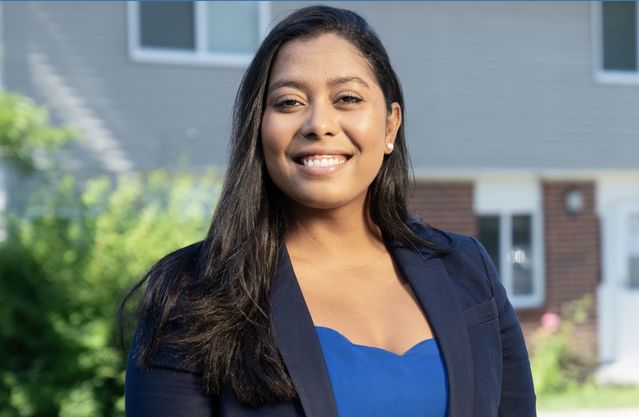 Matias is around 30 years old and is running in Massachusetts 3rd district as a Democrat. Matias is an immigrant, she came to the U.S. at age 5, and has since worked as a social worker and then as an immigration lawyer representing children and families. This is not Matias first entrance into the political sphere, as she won the Massachusetts statehouse election in 2016 in an upset. Matias’ platform includes universal health care, education reform and immigrant justice. Learn more at https://juanamatias.com. 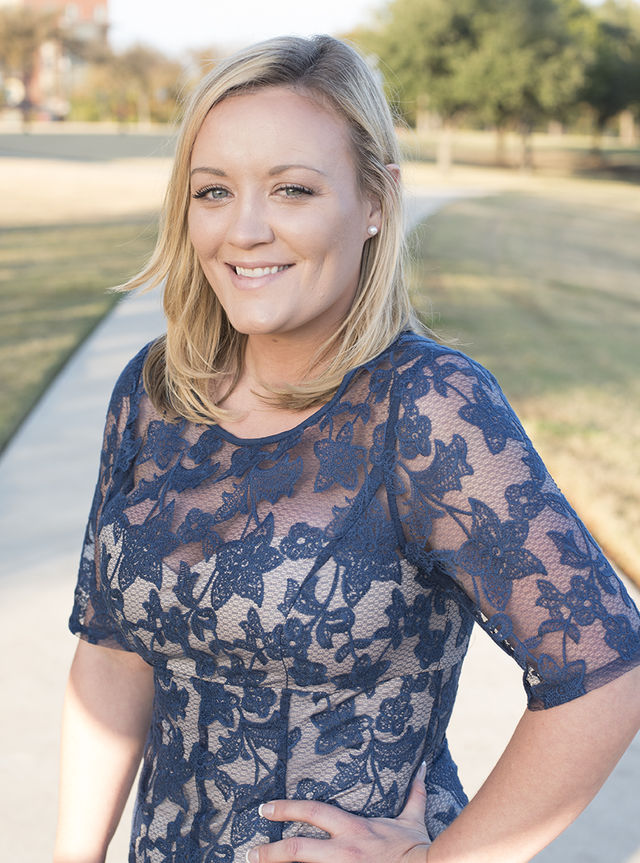 Fagan is around 30 years old and running as a Democrat in Texas’ 26th district. She supports women’s rights, renewable energy, living wages, healthcare as a universal right, gun regulation, immigration reform that allows for a road to citizenship. She is endorsed by Justice Democrats, Our Revolution, and New York’s very own Alexandria Ocasio-Cortez. Learn more at https://www.linseyfagan.com. 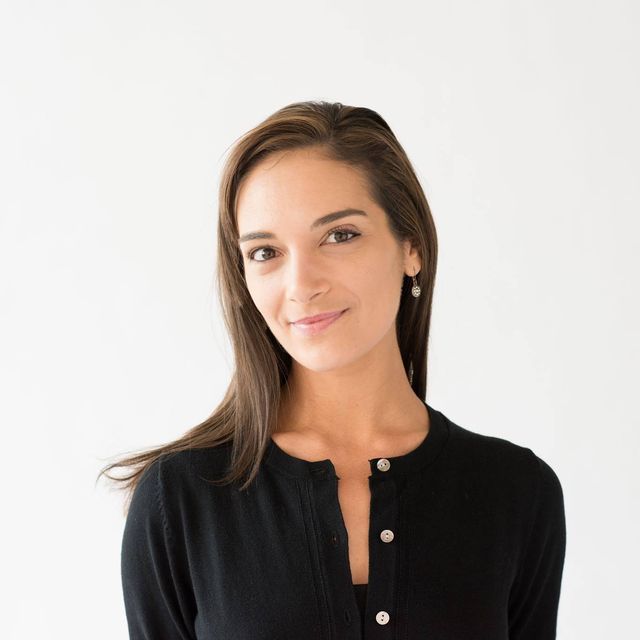 Salazar is 27 and is running for New York state Senate as a Democratic socialist. She has created her platform to fight against gentrification and to advocate for universal rent control, Medicare for all and free tuition at CUNY and SUNY schools. She is endorsed by fellow Democratic Socialist Alexandria Ocasio-Cortez and current candidate for governor Cynthia Nixon. Learn more at https://salazarforsenate.com.

Tags: politics , women , Congress , feminism
Support Feminist Media!
During these troubling political times, independent feminist media is more vital than ever. If our bold, uncensored reporting on women’s issues is important to you, please consider making a donation of $5, $25, $50, or whatever you can afford, to protect and sustain BUST.com.
Thanks so much—we can’t spell BUST without U.