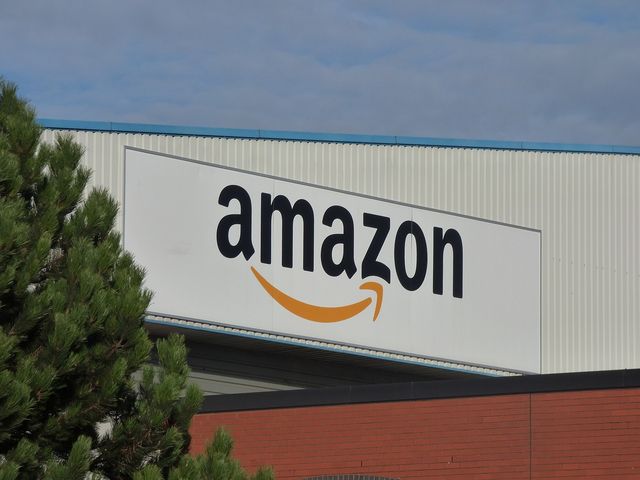 Thousands of Amazon workers in Europe (Spain, Italy, France, Germany, Poland, and England) are striking on the company’s Amazon Prime Day (today) in order to advocate for better working conditions and pay, the Observer reports. Workers say the demands set by the online shopping giant are so high that workers have to pee in bottles instead of taking bathroom breaks. Workers also say that the company discriminates against women who become pregnant or take maternity leave. Read more at the Observer.

Inside The Detention Centers For Migrant Children

While the Trump administration has stopped its policy of separating immigrant children and parents at the border, many children are still left in detention centers where they are forced to behave—or else, the New York Times reports. A look inside some of these centers shows that while the conditions are varied, these children are still punished like convicted criminals, prohibited from touching each other or even running. Some children as young as the age of 10 are forced to clean toilets. Read more at the New York Times.

What Abortion Rights Could Look Like In Each State If Roe v. Wade Is Overturned

The Miami Beach police arrested a man for attempted arson in the first degree after gaining a tip that said he was planning to burn down his apartment building after receiving an eviction notice, the Miami Herald reports. Additionally, the arson plan was also said to be motivated by anti-Semitism, as a witness was told that the plan was to burn down the building “with all the f------ Jews.” Read more at the Miami Herald.

In an act of surprising environmentalism, Ireland’s lower houses of parliament passed a bill that will sell the country’s national investments in fossil fuel companies, the Huffington Post reports. Ireland is the first country in the world to make such a large and impactful promise to ensure our planet’s future, so here’s hoping that many will follow. Read more at the Huffington Post.

After a disagreement over whether or not a coupon was forged, a black woman had the cops called on her at a CVS in Chicago by a white employee who has a history of actual fraud, the Root reports. The employee is the latest in the saga of white people calling the cops on people of color for doing harmless activities, and the media has dubbed him “Coupon Carl.” Read more at the Root.

Trump Baby Balloon from U.K. Protests in the Process of Coming to New Jersey

Community activists in Bedminster, New Jersey, where Trump has a golf course, have raised over $5,000 dollars to bring the famous Trump baby balloon to the United States, NBC New York reports. The activists are currently in the process of getting the balloon and hope to obtain it in August in order to fly it where the president frequently plays golf. Read more at NBC New York.

The Ballet World Is Evolving In The Time of #MeToo

In an age of female empowerment and rethinking workplace dynamics, the world of ballet is starting to reform, the Guardian reports. Ballet companies have been notorious for their grueling, controlling and borderline abusive workplace atmospheres between young dancers and older, more powerful creative directors. Now, the world’s most famous companies are encouraging their dancers to voice their concerns about fears that previously would have been taboo to discuss, such as sexual misconduct. Read more at the Guardian.

The free sanitary access program will begin in housing charities, health centers and a few schools, with hopes to expand nationally, Thenware reports. Scotland has a previous history with period welfare, as the country’s Labour inequalities spokesperson has called for the government to make sanitary products more affordable and in the future make them free to all. Read more at Thenware.

After public outcry, Scarlett Johannson will not portray trans man Dante Tex Gill in the film Rub & Tug, the Muse reports. In a statement, Johannson admits that her dismissive comment about her casting was “insensitive” and that she “is grateful that the conversation regarding inclusivity in Hollywood continues.” Read more at the Muse.