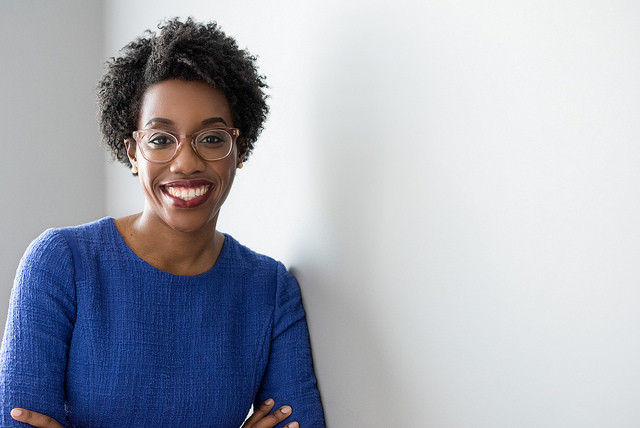 Women make up only 19 percent of the House and 21 percent of the Senate, but hopefully in 2018, that is going to change. Unprecedented numbers of women are running for public office, and at 31 years old, Lauren Underwood is the youngest Black woman seeking a position in congress.

She is running for US House of Representatives in Illinois 14th congressional district, a primarily white and Republican district. On March 20th, Underwood beat out six middle-aged white men and became the first woman to receive a primary nomination for her party. If she wins the November midterms, she will be the first woman and 5th Democrat to win the seat in her district's 145-year history. She says, “I’m running for Congress because this moment in history requires courageous people to stand up and fight to restore our voice in Washington.”

Underwood got her Bachelor’s degree in Nursing from the University of Michigan, as well as two Master’s degrees in Nursing and Public Health Nursing & Health Policy from Johns Hopkins University. Underwood is a registered nurse and health policy expert who served as the senior health advisor for Department of Health & Human Services under the Obama administration. Aside from helping to implement the Affordable Care Act, her public service experience includes clinical research at the National institutes of Health, and bolstering our nation’s preparedness for natural disasters, bioterrorism agents, and infectious disease threats.

As a candidate passionate to serve lower and middle class families, she says, “I’m stepping forward to fight for families who know that strong jobs, smart investments, and access to affordable health care will help get our region back on track.” She wants to expand access to quality health care for her constituents. Her passion for affordable healthcare comes from her own battle with chronic illness having a heart condition. 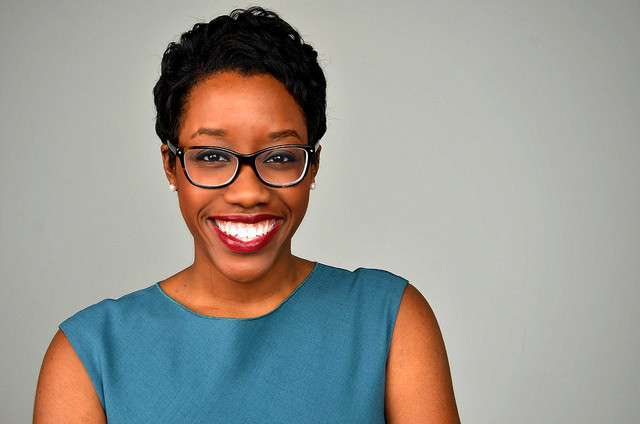 Aside from affordable healthcare, her other primary issues include supporting public education, reproductive health services, affordable child care, paid family leave and improving local infrastructure. She says, “It’s time for Congress to stop the partisan fighting and start working together to get things done for everyday Americans.

Underwood has been endorsed by several organizations that wants to see more women in politics: High Heights for America, which supports Black women’s leadership; Women Under Forty PAC, which is a nonpartisan effort to bring young women into state and federal office; and EMILY’s List, which champions pro-choice democratic women running for office.

Underwood is currently working as the Senior Director of Strategy & Regulatory Affairs at Next Level Health in Illinois. On November 8, 2018, she will run against Republican Congressman Randy Hultgren in the general mid-term election. Read more about her campaign and how to volunteer/donate to help her win on her website.

Whether or not you live in Underwood’s district, make sure to vote on November 8th!

Here Are All Of The LGBT Women Currently Serving In Congress

This Woman Coul Be The First Female Native American Representation In Congress: Run Like A Girl

Tags: Lauren Underwood , Democrats , Mid-term elections , Illinois
Support Feminist Media!
During these troubling political times, independent feminist media is more vital than ever. If our bold, uncensored reporting on women’s issues is important to you, please consider making a donation of $5, $25, $50, or whatever you can afford, to protect and sustain BUST.com.
Thanks so much—we can’t spell BUST without U.