With #DisabledAndCute, Keah Brown Is Changing The Narrative Around Disability 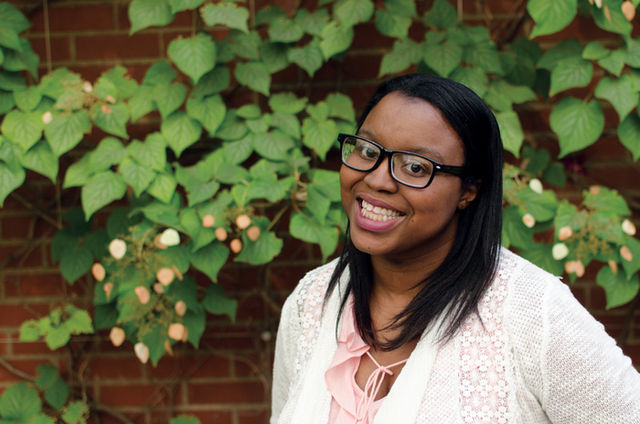 Search “#DisabledAndCute” on Twitter, and you’ll be deluged with sweet selfies—thanks to Keah Brown. Brown, who has cerebral palsy, first tweeted a few photos of herself in 2017 with that hashtag, and hundreds of disabled people from around the world responded with pix of their own. Over a year later, #DisabledAndCute is still going strong, with new photos and messages being tweeted daily. “It was just me being like, ‘Hey, guess what? I like me now,’” Brown, 26, says. “I wanted to show that you can get to the other side of self-hatred."

Brown, who has written for publications including Harper’s Bazaar and Essence, is now working on an essay collection called The Pretty One to be released in 2019. Her message to the disability community? “People want to hear the stories you have to tell,” she says. “I hope the hashtag will help change the narrative around disability.”

Tags: Keah Brown , #DisabledAndCute , disability activism , activism , Twitter , the Pretty One
Support Feminist Media!
During these troubling political times, independent feminist media is more vital than ever. If our bold, uncensored reporting on women’s issues is important to you, please consider making a donation of $5, $25, $50, or whatever you can afford, to protect and sustain BUST.com.
Thanks so much—we can’t spell BUST without U.