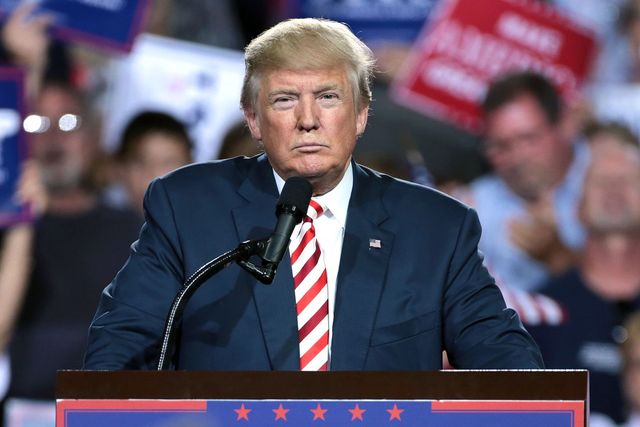 Led by Attorney General Jeff Sessions, the Trump administration has ruled that immigration judges stop offering asylum to survivors of domestic abuse and gang violence. The action bars thousands of immigrants, primarily women, from finding sanctuary in America. “The mere fact that a country may have problems effectively policing certain crimes such as domestic violence or gang violence, or that certain populations are more likely to be victims of crime, cannot itself establish an asylum claim,” Sessions said in his ruling. Read more at the Los Angeles Times.

…and in the U.K., Women’s Shelters Will Be Receiving Less Funding

England has cut its spending on refuges for domestic violence survivors by almost a quarter. Refuge, a leading sanctuary for abuse survivors, pointed to recent government proposals pushing to remove these spaces from the welfare system, making them inaccessible to poorer communities and to survivors stripped of their finances. Refuge has said that four of their ten shelters will have to close. Read more at The Guardian and find out how to support the refuges on Refuge’s website.

On the anniversary of the deadly 2016 Pulse shooting, survivors rallied to fight for LGBTQ protections and gun control. Many members of the Hispanic and LGBTQ communities in Orlando, as well as survivors of the February 14th shooting at Marjory Stoneman Douglas High School, met Monday evening. Brandon Wolf, a Pulse shooting survivor, told the Orlando Sentinel, “Six hundred and twelve days—that’s how long it took for Pulse headlines to become Parkland headlines—that’s how long it took for 49 lives lost to become 17 more. And in those 612 days, nothing changed.” Read more at the the Orlando Sentinel.

What Happened To The Reporter Who Broke The Glenn Thrush Story?

Last November, Vox Politics Editor Laura McGann exposed New York Times reporter Glenn Thrush’s history of sexual harassment and misconduct toward young female journalists, herself included. Afterwards, McGann was immediately demoted, and the New York Times announced that though Thrush “acted offensively,” the publication “decided that he does not deserve to be fired.” Now, McGann is accusing Thrush of smearing her name within the industry. Read the full story at Jezebel.

Comedian Cameron Esposito’s new hour-long special, Rape Jokes, tilts the idea of, well, rape jokes into something much stronger—jokes told from the perspective of the survivor. Check out Esposito’s interview about her special and mainstream dialogues on sexual assault at Mother Jones.

Take a look inside one of media’s most toxic company atmospheres. New York magazine took a deep dive on the culture at VICE Media, a corporation wrought with pay gap inequalities and sexual harassment. Read more at New York magazine.