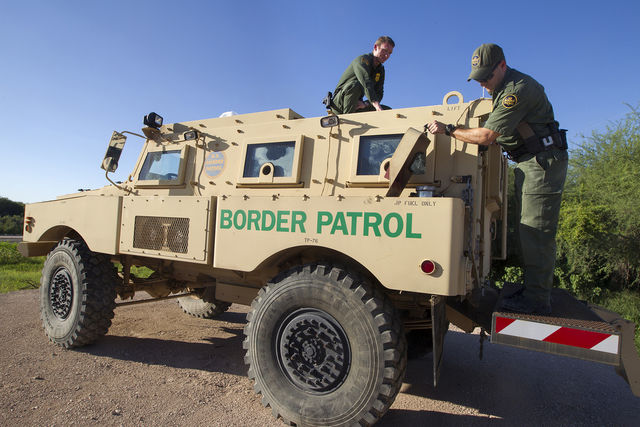 Today in History: The Native American Occupation of Alcatraz

47 years ago today, the Native American Occupation of Alcatraz ended. The Nib writes that many consider the movement to claim the island of Alcatraz for various American Indian spiritual and cultural sites to be the start of the modern Native American civil rights movement and an inspiration for the protest at Standing Rock. Learn more at The Nib.

Today in white men giving upsetting statements, billionaire investor George Soros told The Washington Post that he would oppose Senator Kirsten Gillibrand of New York if she runs for president in 2020 because she was a driving force in Senator Al Franken’s resignation after sexual misconduct claims. Great. Read more at The Washington Post.

A new study by the USC Annenberg School for Communication and Journalism found that 82% of movie reviews of the most popular films of last year were written by white critics, and 78% reviews were written by men. According to Variety, one of the study’s co-authors “believes that critics need to shake up their ranks and provide a platform to more women and people of color.” We'll second that. Read more at Variety.

Today is the first day of the repeal of net neutrality. The now-extinct regulations protected equal access to internet services and were set into place during the Obama administration. However, The New York Times reports that many states are working to keep them in place on a state level. Should we still worry? Time will tell. Read more at The New York Times.

Tags: Trump , immigration , Native Americans , Movie Critics , George Soros
Support Feminist Media!
During these troubling political times, independent feminist media is more vital than ever. If our bold, uncensored reporting on women’s issues is important to you, please consider making a donation of $5, $25, $50, or whatever you can afford, to protect and sustain BUST.com.
Thanks so much—we can’t spell BUST without U.