Details
BY Byshera Williams
IN Feminism
Published: 30 May 2018

Eleven Saudi women's rights activists, most of them women who were fighting for the right to drive, have been detained since last week in Saudi Arabia, reports CNN. The arrests come just weeks before the countrywide ban on women driving is scheduled to end.

King Salman bin Abdulaziz Al Saud and his son, Crown Prince Mohammed bin Salman, announced last year that the ban on women driving would be lifted on June 24, 2018. The decision caused many Saudi women's rights activists, including those who have been imprisoned for defying the ban, to celebrate. However, the activists also vowed that they would continue working against other sexist laws, including a strict dress code for women, a law separating women from unmarried men they are not related to, and a law requiring women receive written permission from a male guardian to work or access healthcare.

The crown prince seemed to support the activists, stating during an interview with CBS News, "Saudi women still have not received their full rights. There are rights stipulated in Islam that they still don't have. We have come a very long way and have a short way to go."

But last Friday, Saudi authorities confirmed they had recently arrested seven prominent women's rights activists—five women and two men, who were taken from their homes — reports the BBC. On Saturday, the Presidency of the State Security said the activists faced charges for "suspicious contact with foreign parties" and undermining the "security and stability" of the country. Pro-government newspapers and social media accounts are calling them "traitors".

Kristin Smith Diwan, a scholar at the Arab Gulf States Institute in Washington said "They were taken from their homes. It's a relatively new way of imposing order in Saudi Arabia, as is the quick willingness to name these women. I think the way they were publicly shamed speaks to a new Saudi Arabia, to get society behind the moves the government has taken."

Human Rights Watch cited Saudi activists as saying at least another four other women's rights defenders were now being held, bringing the total number to at least 11. 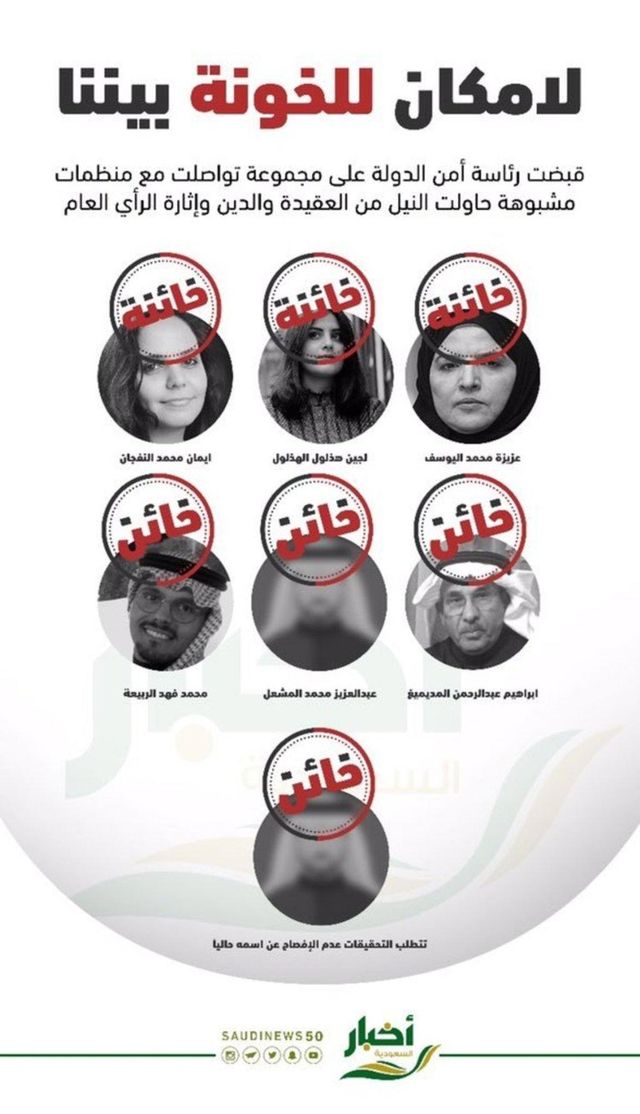 These actions are being condemned by Western human rights organizations and some supporters of the kingdom. For example, Ali Shihabi, founder of the Arabia Foundation, a Washington think tank close to the Saudi leadership who said "It's a very surprising development. Mistakes are inevitable, and this sure looks like one."

The Associated Press reported that the activists have not been given access to lawyers, based on information received from people who are familiar with the arrested and that they were allowed just one telephone call to their families a week ago. One of the women is reportedly being held without the ability to communicate with anyone.

Activists also told the Associated Press that seven of those detained had recently submitted a request to the government to establish a non-governmental organization called "Amina" that would offer support and shelter to victims of domestic abuse. The U.N. human rights office said the government should ensure the women and other campaigners in custody have due process.

“It is also an important magnitude of arrests and we don’t know where [the activists] are, and the conditions of release for the ones who were released. This is very worrying,” said Kareem Chehayeb, a Saudi Arabia researcher at Amnesty International. We too are worried and deeply troubled by these events and we continue to follow the story as it unravels.

The activists who have been imprisoned include: 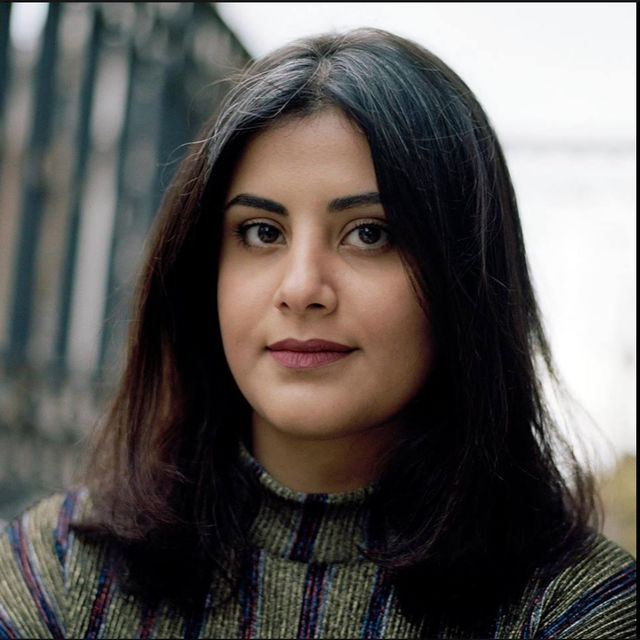 Loujain al-Hathloul, a 28-year-old outspoken women's rights activists who was detained for more than 70 days in 2013 after live streaming herself driving and for trying to cross the border. 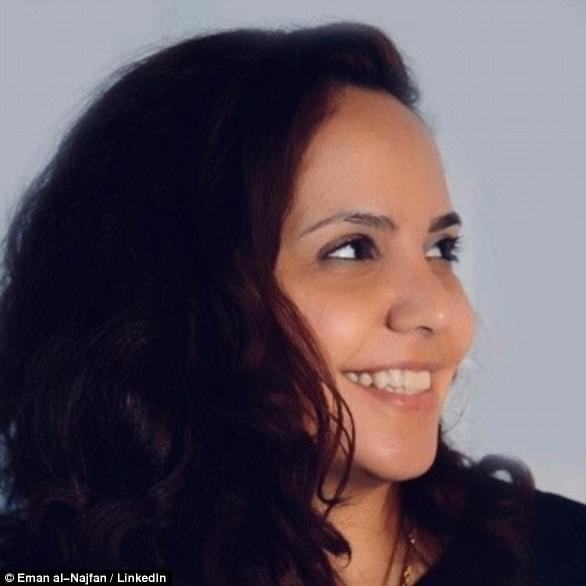 Eman al-Nafjan, an assistant professor of linguistics and mother of four who runs the blog "Saudiwoman." 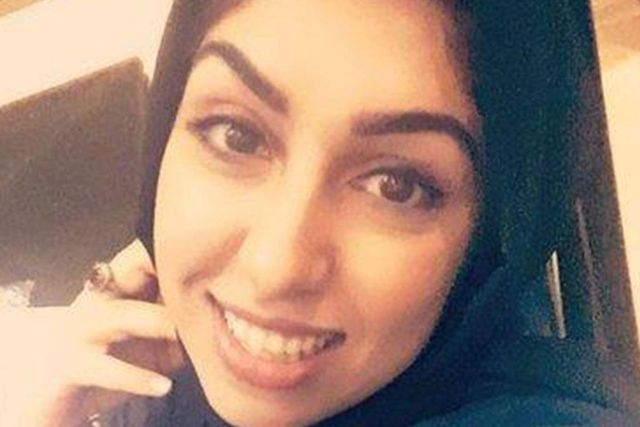 Walaa Al-Shubbar, an activist in her late 20s who has been fighting for the end of guardianship rules and appeared on Arabic news programs to discuss issues of patriarchy in the kingdom. 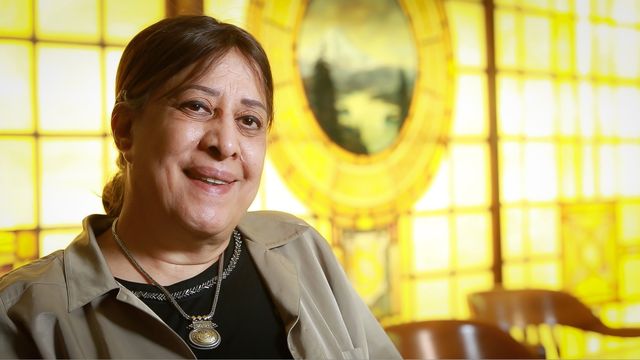 Aisha Al-Mana, director of Al-Mana General Hospitals and the Mohammad Al-Mana College of Health Sciences who protested the driving ban in 2011 and 2013. 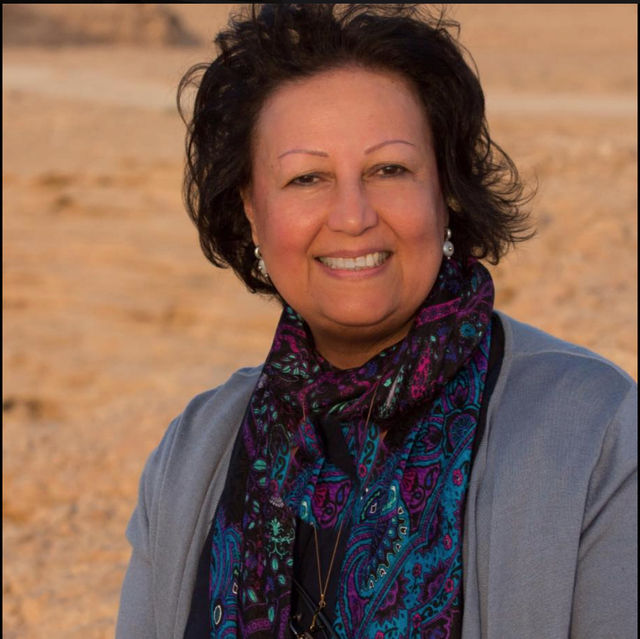 Madeha Al-Ajroush, a psychotherapist in her mid-60s who runs a private therapy practice in the capital which specializes in gender orientation. 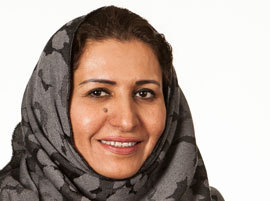 Hessah Al-Sheikh, an activist who took part in early protests in 1990, a professor at King Saud University and a volunteer with Saudi-based charities focusing on women and children. 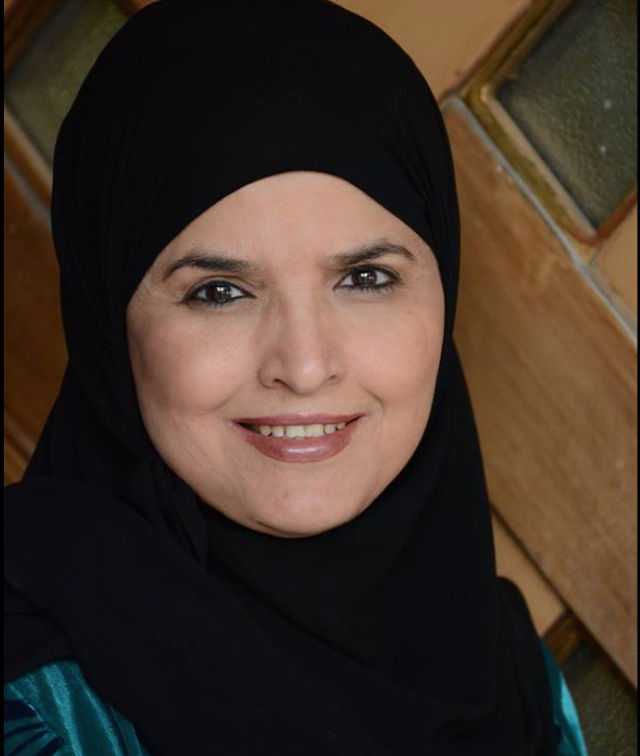 Aziza al-Yousef, a mother of five and grandmother of eight who has worked for years to help women escape abusive marriages and homes

Mohammed al-Rabea, a writer in his 20s who has worked with some of the activists to push for greater women's rights.

Abdulaziz Al-Meshaal, a businessman, and philanthropist who was a board member on the application for "Amina," an organization to protect women survivors of domestic violence.

Will Saudi Arabia’s Massive Investment In Uber Make It Harder For Saudi Women To Get The Right To Drive?