Janet Mock: "Unlearn The Things This World Has Thrust Upon You": BUST Interview 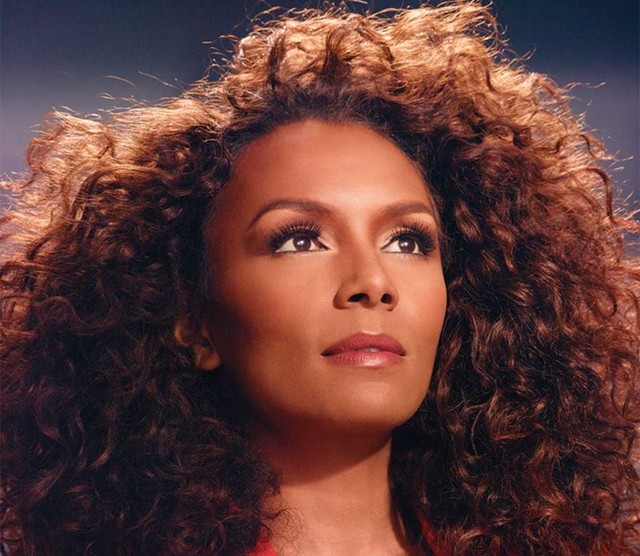 In-person, Janet Mock shines brighter than the Hawaiian sun she was born under. The woman TIME called “one of the most influential people on the planet” started her career as editor of People.com in 2006, then went on to work as a correspondent for Entertainment Tonight and as a contributing editor for Marie Claire, where she came out publicly as a trans woman in an article in 2011. In the years since, she’s been using her visibility as a journalist, activist, author, and MSNBC pundit to uplift feminist, LGBTQ, transgender, and racial justice causes, and the world has taken notice.

Mock’s first memoir, Redefining Realness, debuted on The New York Times’ Bestsellers List in 2014 and cemented her as an important literary voice. And her latest autobiography, Surpassing Certainty (out June 13), is a coming-of-age story about the 34-year-old’s “search for purpose, love, and self-realization” while living and working as a trans woman of color in New York City. This story of actualization and resilience made me laugh, weep, and repeatedly shout “yes” in response to Mock’s eloquent affirmations of black womanhood.

On a frosty morning not long after Mock made a splash with her powerful speech at the Women’s March, I met up with the statuesque millennial leader at a tiny coffee shop on the Upper West Side. After sharing a hug and laughing about how long we’ve been in each other’s social orbit, we realized that this was our first time chatting in real life. Over almond milk chais, we discussed owning our truth, the perils of tokenism, and what cis women need to do to show up for our trans sisters.

After reading your book, I’ve been thinking about how you’ve been able to get to this point of saying, “This is who I am.” I’m wondering if you have gone through periods of hyper-perfectionism and hyper-vigilance?

That’s the battle every day. Fighting against being a symbol and trying to find what my personhood is. My own unique sense of how I look at things, or how I present— there’s this whole burden of representation that’s at the heart of being “the first” and often “the only” in a lot of spaces I have access to. And so I know that I need to come correct. But at the same time, I’m just being myself. I know I have this duty to bring all these other people and intersections in with me.

This makes me think of Chimamanda Ngozi Adiche’s controversial comments about transgender women. [She told the U.K.’s Channel 4, “When people talk about, ‘Are trans women women?’ My feeling is, trans women are trans women.”] Does it feel like an extra burden to have people say, “I specifically want your point of view because you’re a trans woman”?

Why is it that me or Laverne [Cox] have to comment on every single issue when there’s an army of trans women of color who have been doing this work for a long time? Go to their Twitter feeds, they’re there, they exist. It’s up to cisgender women to help [Chimamanda] process, and to speak out, and to stand alongside their trans sisters.

The Aloha State has taken an active role in the resistance with a Hawaiian judge extending the block on Trump’s travel ban and GOP Rep. Fukumoto opposing the current administration. What does being a black Hawaiian mean to you?

There’s some complexity around it because I was not really seen as Hawaiian, based on the politics around presentation and all that stuff. But I was seen as local, which is its own currency. The actions and the visibility around [the fight to protect Hawaii’s sacred peak] Mauna Kea really awakened my sense of the linkage between Black Lives Matter, indigenous rights, and all people speaking up and fighting against larger systems that are looking to displace and dislocate.

I was sad I missed your speech at the Women’s March. I was standing too far away. Tell me about your experience there.

As soon as I said that I was trans, there were definitely folks in the audience who booed and yelled out who were not OK with a trans woman being in that space. The camera didn’t pick that stuff up. And then, when I brought up being inclusive of sex workers, folks booed about that as well. But for me, it was like, Oh, I’m doing something right. This is exactly it —this is complicating our feminism, this is complicating the narrative, this is bringing more people in, and that upsets some people in this space. But that’s my job.

What advice do you have for young people who are struggling with shedding what you call the “cloak of normality” and revealing who they are?

Unlearn the things that this world has thrust upon you, and your body, and your identity, and your voice, and your experience. Then, find your community through the sharing of testimony and truths. Hopefully, that will build you up to the point where you and your community can ask, “How can we show up for one another?” 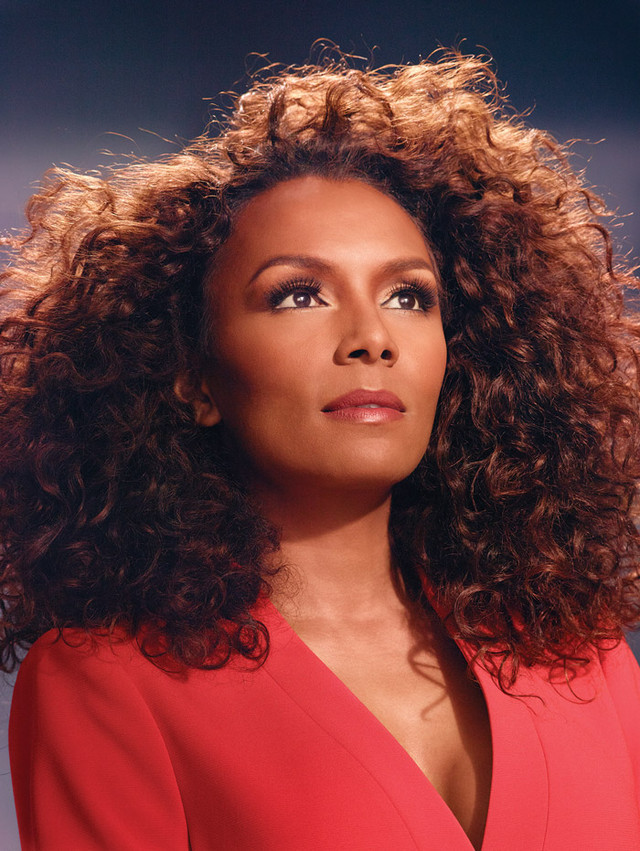 Chimamanda Ngozi Adichie: "Donald Trump Is As Much America As Barack Obama"

Amandla Stenberg - "Sometimes I Feel Like A Boy When I Wake Up": Sneak Peek at BUST's June/July 2017 Issue