How To Call Your Representatives In The Most Effective Way 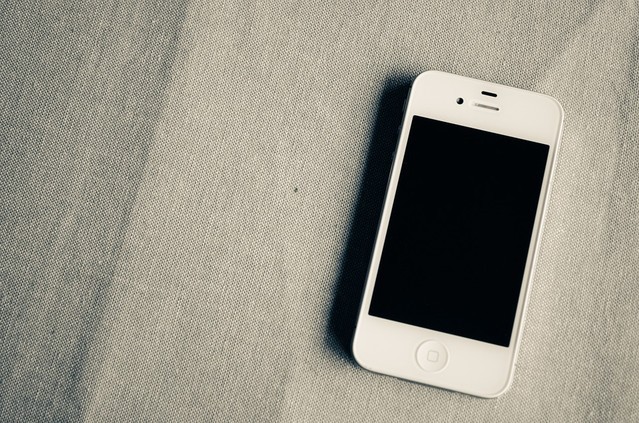 Call of Duty:
Take Direct Political Action By Simply Picking Up The Phone

Since November, one message has become clear: people don’t want to wait for the next election to act, and social media activism isn’t going to cut it. I worked for Congress from 2009 to 2014 in a state office. My primary role was to listen to constituents and make sure the representative got their messages. I learned that many people thought their tweets and Facebook posts had a more significant effect than they actually did. If you want your voice to be heard, you actually need to use your voice. Here’s how to effectively call your elected official:

Gather names and numbers. Know who your federally elected officials are. You have two senators and one member of the House of Representatives. Find their phone numbers by typing in your address at callyourrep.co.

Stick to one message per call and one call per message. If using a script is helpful, create one with this formula: state your name and the city you live in, explain the one issue you are calling about and what you’d like your representative to take action on (use specific examples such as bill numbers), wait for a response from the staffer, and then explain why this issue affects you personally.

Be calm and polite. It’s OK to be nervous. You don’t need to make the phone call long for it to be effective.

If calling isn’t an option, send a personal email or a letter. Make it as unique to you as possible so it will ?be read and properly recorded by a staffer. Keep it succinct and include what action you’d like to see from ?your representative.

The first call is the most uncomfortable. If you’ve never called your representative before, you might not know what to expect. As someone who took those calls for six years, I can assure you that most offices know that it’s uncommon for people to call or contact their representative. They will be kind, take your message, and offer a statement from the representative if one is available. After you’ve made your first call, the next ones will be easier. Remember, the staff is there to listen to your message and make sure your elected officials listen as well.

Emily Ellsworth is a former Congressional staff member. Her ebook Call the Halls: Contacting Your Representative the Smart Way (callthehallsguide.com) has even more info.

Tags: politics , revolution , activism
Support Feminist Media!
During these troubling political times, independent feminist media is more vital than ever. If our bold, uncensored reporting on women’s issues is important to you, please consider making a donation of $5, $25, $50, or whatever you can afford, to protect and sustain BUST.com.
Thanks so much—we can’t spell BUST without U.