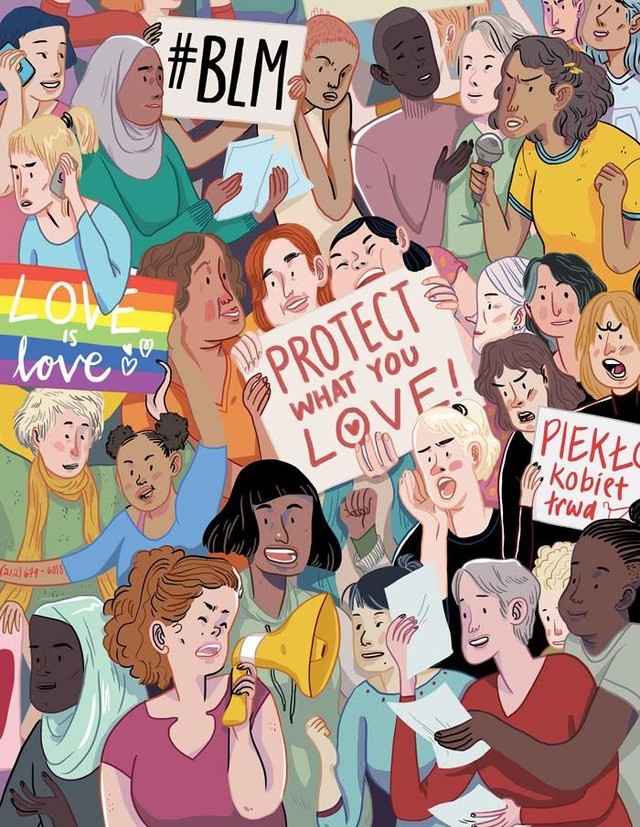 Keep this handy list of guidelines in mind the next time you hit the streets.

Arm Yourself with Phone Numbers. Sharpie important digits on your arm. If you’re arrested, you’ll be able to contact your family or a lawyer (e.g. the National Lawyer’s Guild Arrest Hotline, 212-679-6018) without a cellphone.

Dress Smart. Wear comfortable shoes. Layer long-sleeve T-shirts to reduce painful exposure to pepper spray or rubber bullets. If you’re going to the front, consider wearing goggles and covering your nose and mouth with a kerchief.

Know Your Rights. Although the First Amendment protects our right to assemble, make sure the protest is on public property. Blocking entrances or private property may lead to arrests.

Pick Your Battles. If cops are yelling to get off the sidewalk, you should probably comply. You don’t have to be sweet to officers, but don’t antagonize them either.

March Effectively. Avoid creating gaps. Cops will cut in to an open space to break up the crowd. Be aware of your surroundings. Police will put up barricades to force twisted, convoluted routes that confuse marchers. Look for exit strategies.

Keep an Eye on Your Friends. Set up a buddy system and meeting points.

Document Safely. If you see police abuses, you have the right to film them. Back up your footage in case your phone is damaged. If you’re unable to film, take down names and badge numbers.

Help Each Other. Everyone has the right to protest, including children, the elderly, and the disabled. Keep an eye out for those most vulnerable, including people of color and LGBTQIA folks. 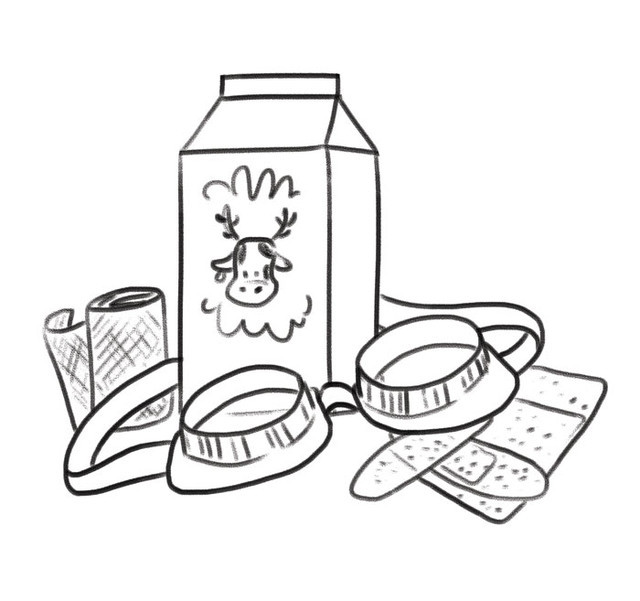 For more protesting tips, check out the ACLU's "Inauguration 2017: Know Your Rights"

BUST will be at the Women's March on Washington on January 21st — join us! Thank you to our bus sponsor, Black Phoenix Alchemy Lab.

Eleonor Botoman is a politically active sophomore at Barnard College.

The Women's March On Washington Has Released Their Platform, And It's Radical AF

Tags: Women's March on Washington , protests
Support Feminist Media!
During these troubling political times, independent feminist media is more vital than ever. If our bold, uncensored reporting on women’s issues is important to you, please consider making a donation of $5, $25, $50, or whatever you can afford, to protect and sustain BUST.com.
Thanks so much—we can’t spell BUST without U.