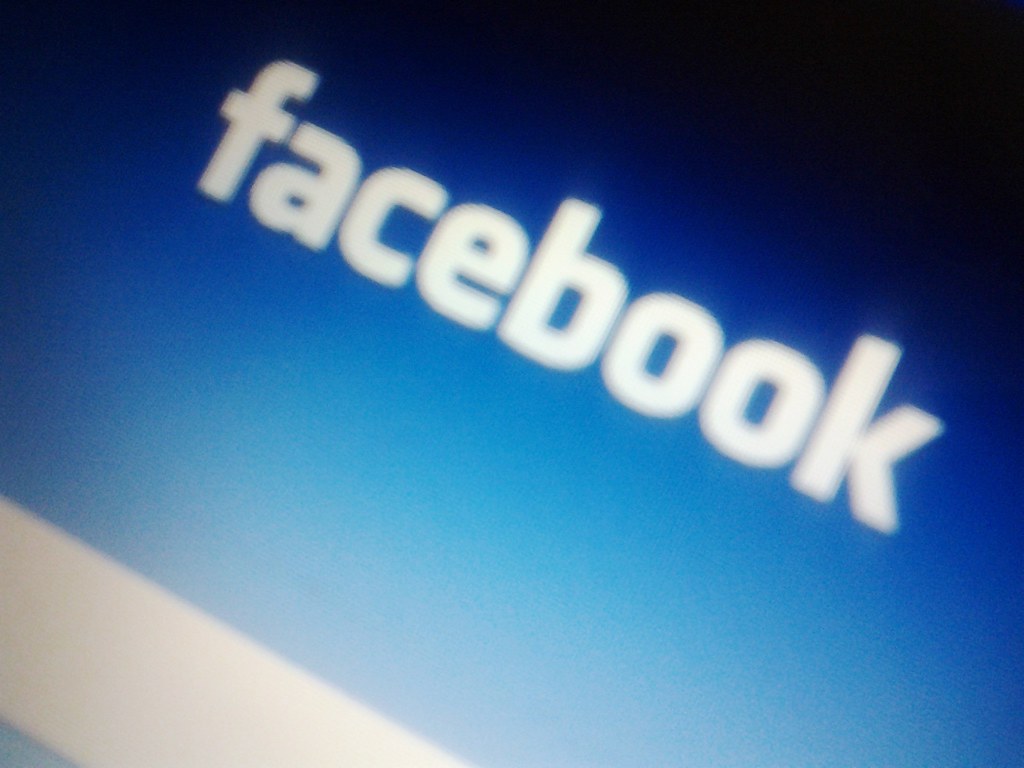 Back in November, Twitter began to ban hate speech by deleting multiple accounts owned by white supremacists, and even threatening to ban president-elect Trump if he violates these hate speech rules.

Facebook recently banned Sheri, a 21-year-old woman of color from the UK, for 24 hours for posting a negative review of the Men’s Rights Activist (MRA) documentary, The Red Pill. This happened before the holidays when a cinema in Melbourne, Australia announced it would be showing the film (which has now been dropped due to backlash).

“I put a 1-star review and then posted a long comment about [this film] in the age of Trump and other atrocities and how it was harmful,” Sheri says about her since-deleted review of the movie. “Almost immediately I got comments on the post saying I should be ashamed of myself, I was a feminazi and stifling free speech.”

Sheri blocked these commenters and decided to forget about the whole thing until she received this message a couple of weeks later:

“Now this made me very upset that because I had protested a movie, I was now exposed to racial and sexist slurs,” Sheri says. “But I was also unsurprised as these are usually the first go-to insults. I mean, always gotta degrade a woman's worth via her appearance, right?”

Still, Sheri felt this was somehow different from the attacks she faced in comment sections since this man sought her out personally.

“My friend then went and messaged people on his friends list and Steven did not like that, assuming I'd done it,” Sheri explained. She then got this message from him:

Sheri decided to post screenshots of the messages to her personal Facebook page to expose what she was going through. Although she received lots of support for doing this, Facebook decided to ban her, as well as her friend – a fellow woman of color, for 24 hours.

Additionally, on Kinfolk Kollective’s Facebook page, Sheri got into an argument with another racist, who sent this message to her inbox:

And Facebook chose to delete her response, simply defending herself and calling out the racism:

“No matter what someone had said online, I personally think putting a one-star review and comment was tame,” Sheri says about her experience. “This racially targeted abuse is not only common but uncalled for and really tells us what this man's attitudes to people of color are.”

Trayertrash (pseudonym used to protect their identity), another avid Facebook user, has also been banned by the site more than once. They also, in the last seven years, never had luck getting Facebook to remove something violent and/or threatening.

“The first time I reported something was in 2010 when an ex was harassing me. He had posted pictures of me that I had sent him in private while we were dating and a few that I never consented to nor knew existed," Trayertrash says. “When I reported it, Facebook told me it didn't go against their guidelines. I didn't understand how and it destroyed me.”

“The second time was a few months after that. I had posted something in favor of Obama's re-election, I think on the Today Show page, and a stranger commented threatening to rape and disembowel me for supporting him,” they recall. “He kept saying that I didn't deserve to live and that he'd find me. That, unfortunately, wasn't the last time a complete stranger threatened to rape or murder me over my opinion. I've reported it every single time and Facebook has yet to do anything.”

“Funny thing is, I've had my account blocked for non-violent comments and pictures. I was blocked for 24 hours for posting a picture I shared of a woman of color breastfeeding,” Trayertrash says. “More recently, I was blocked for 3 days for telling a Trump supporter, who had threatened to send me to a concentration camp, they looked like a mix between a Klan's hoodie and a piece of corn stuck to Trump's dingle-berry.”

Dorothy Fadiman, a San Francisco-based documentary filmmaker, was recently banned by Facebook for 24 hours for defending Meryl Streep’s Golden Globes acceptance speech. “Thank you, Meryl Streep, for using your position and your compassion to eloquently describe a moment that broke your heart: the moment when our President-elect mocked and then mimicked a disabled reporter,” Fadiman wrote on her Facebook page and on public pages where she saw Streep being attacked.

“Facebook probably banned me because one or more of the people posting comments attacking Meryl Streep reported me. That's all I can figure out,” Fadiman says.

Upon her ban, Fadiman felt a range of emotions. “Sad (I love being able to post my thoughts and feeling on Facebook), angry at Facebook for banning me (I didn't know for how long... 24 hours, as it turned out)”, Fadiman says. “More grateful than ever to Meryl Streep for her courage and grateful to Facebook for bringing her statements to the world (millions loved it), but most of all frightened at what this sequence of events foretold about the future we may face... of being punished for defending the right of a humane, articulate citizen for sharing her perception of reality.”

Going into 2017 with the current political climate, it’s important that Facebook starts to take hate speech and other abuse more seriously. As Silicon Valley is largely white and male dominated, let’s hope Facebook will hire more women, people of color, and members of the LGBTQ+ community to help review complaints.

9 Jokes From Feminist Comedians From Last Week, To Help You Get Through This Week

With Lindy West's Exit, Will Twitter Finally Do Something About Harassment?

Tags: Facebook , Twitter , Social Media , Internet , Abuse , Harassment , Feminism
Support Feminist Media!
During these troubling political times, independent feminist media is more vital than ever. If our bold, uncensored reporting on women’s issues is important to you, please consider making a donation of $5, $25, $50, or whatever you can afford, to protect and sustain BUST.com.
Thanks so much—we can’t spell BUST without U.