These Women Are Working To Bring Peace To South Sudan 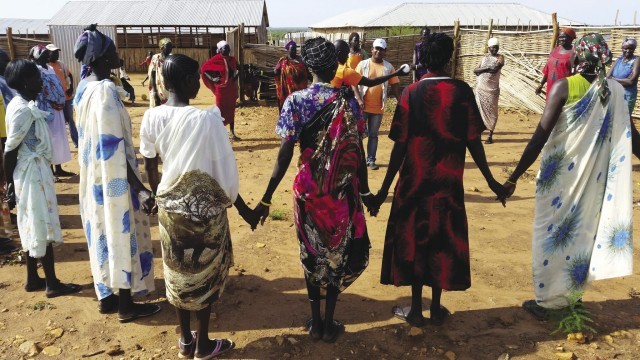 Give Peace a Chance

The nation of South Sudan gained independence from Sudan in 2011, and has been entrenched in civil war since 2013. During this period of unrest, gender-based violence has exploded in the region, with issues like rape, domestic violence, girls being kept from school, and boys being recruited into armed groups tearing communities apart. In response to these concerns, a nonprofit organization called Nonviolent Peaceforce (nonviolentpeaceforce.org) has been collaborating with local women to establish Women’s Peacekeeping Teams (WPTs)—coalitions of all-female mediators trained to address the turmoil on a grassroots level.

WPTs have been active since 2011, and what started as a small program has grown into 22 teams made up of over 1,000 women. To form WPTs, Nonviolent Peaceforce approaches female community leaders to spread the word, and then trains volunteers in conflict analysis, mediation, negotiation, emergency gender-based violence protection, and more. Once they are trained, WPTs function independently and can carry the message to others. “The women start to see themselves as having a role in peace and security, that through their actions they can actually make themselves safer and, in turn, extend that security into the broader community,” says Tiffany Easthom, former Nonviolent Peaceforce Country Director in South Sudan. “As men start to see how women are organizing and becoming more confident, they treat them with more respect.”

WPTs have been very successful at fostering change locally. One group set up a series of domestic violence shelters, while another has been negotiating for peace with armed cattle ranchers. “We’ve seen young men with AK47s slung over their shoulders come into meetings reluctantly and over the course of the dialogue, break down in tears,” says Easthom. “[Some say] how terrible they feel about doing awful things, or that they don’t even know why they are fighting.” 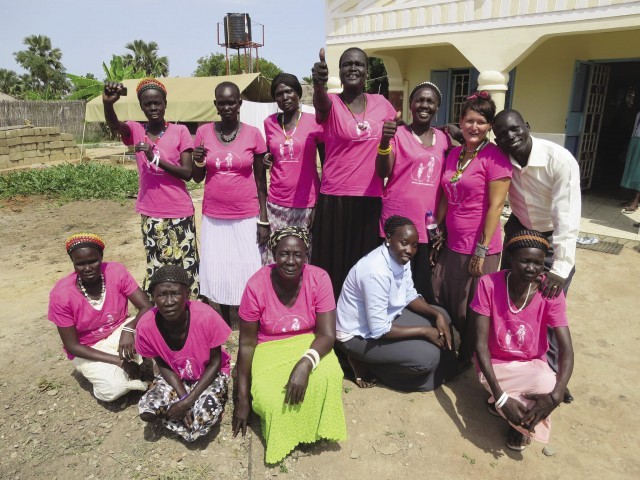 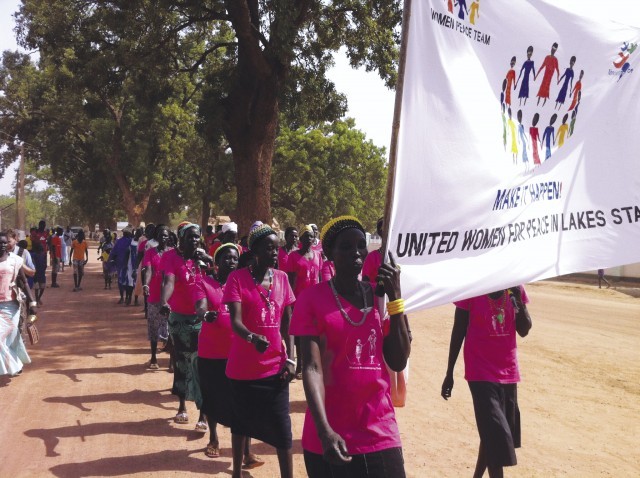 In Afghanistan, The Best Way For Women To Help Women Is By Training Men