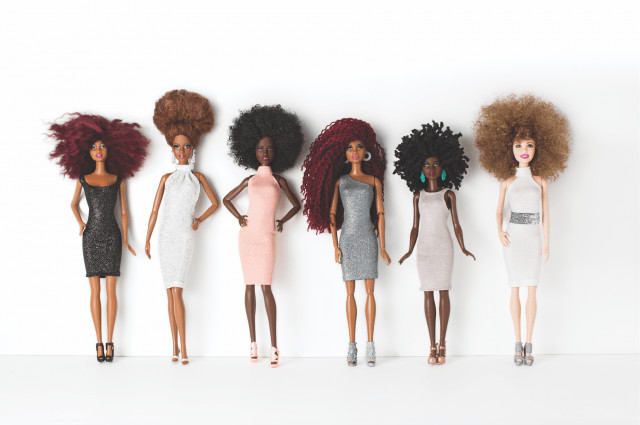 Karen Byrd is changing the way black girls play with dolls. On her website NaturalGirlsUnited.com, Byrd sells mass-market fashion dolls whose straight hair has been replaced with hand-made afro-centric styles like puffs, locs, and twists. Through this small but passionate Oakland, CA-based enterprise, launched in 2011, Byrd aims to help children of color recognize their true beauty. “As a young girl, I wondered if I was beautiful,” says Byrd. “I had African American dolls. But their features looked Caucasian and they had long straight hair.”

Not much has changed in the industry since Byrd was a kid. But now, thanks to Natural Girls United, parents can buy toys that both reflect and celebrate their culture and communities. “My youngest daughter is three and I am purposefully collecting dolls for her from every culture possible,” Bryd says. “I want her to have a realistic understanding of the world.”

10 Epic TV Kisses That Are LGBTQIA-Friendly

3 Tropical Cocktail Recipes To Get Yo' Drank On This Summer

10 Reasons Why We Love Leslie Jones