This Activist Is Fighting To Bring Girls Back To India 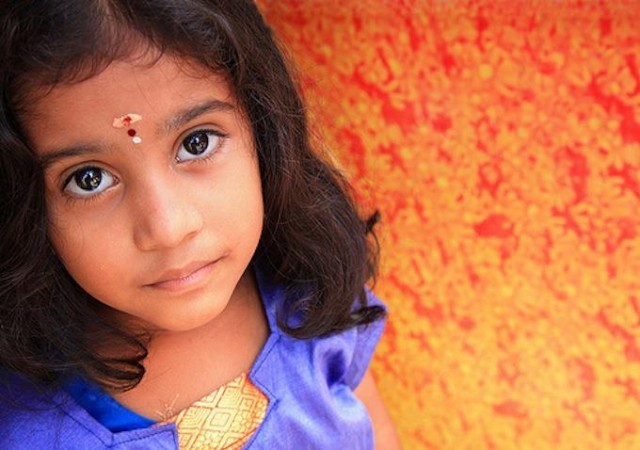 Ever since parents in India started learning the sex of their in-utero children via ultrasound, the birthrate of girls has been dropping, and the reason is clear: sex-selective abortion. According to the UN, India’s declining female population has reached “emergency proportions,” with approximately 456,000 girls terminated each year because of a societal preference for sons. India started ?ghting this trend with a law making it illegal for doctors to reveal a fetus’ sex in 2003. And activists like lawyer Varsha Deshpande are working hard to ?nd and prosecute doctors who won’t comply. 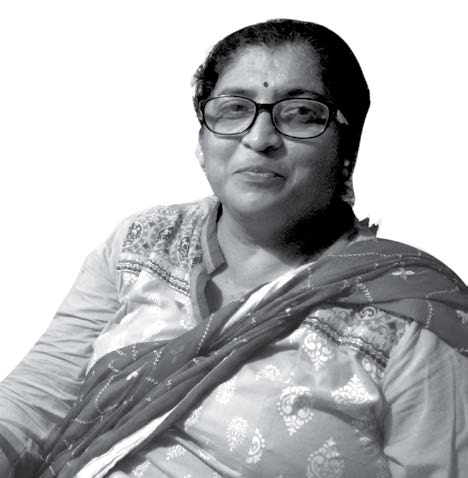 As she recently told Public Radio International, Deshpande recruits pregnant volunteers to visit clinics and ask their fetus’ sex. If they are provided with results, Deshpande moves forward with prosecution. Though putting doctors behind bars may seem harsh, Deshpande believes it's worth it to bring girls back to India. “If [doctors start] implementing the law in the next ?ve years,” she told PRI, “by 2021, India’s face will be different. India will be safe for women.”

Top image via Facebook/It's A Girl

United Nations Admits Abortion is a Human Right: Can we get an AMEN?

How One Woman Overcame Slut-Shaming And Started A Movement: BUST Interview

Tags: Varsha Deshpande , sex selective abortion , abortion , activism , advocacy , India
Support Feminist Media!
During these troubling political times, independent feminist media is more vital than ever. If our bold, uncensored reporting on women’s issues is important to you, please consider making a donation of $5, $25, $50, or whatever you can afford, to protect and sustain BUST.com.
Thanks so much—we can’t spell BUST without U.