Jennifer Lawerence, Jessica Chastain And Oprah Get Real About the Hollywood Wage Gap 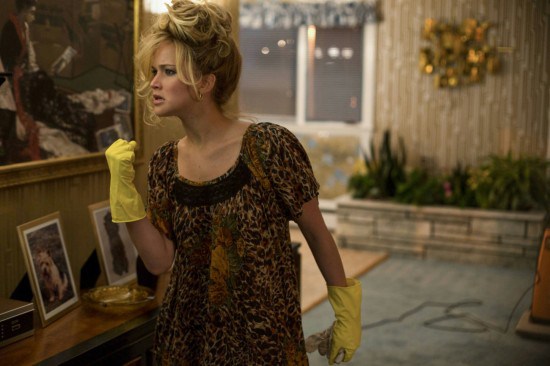 Two days ago, the Internet exploded when Jennifer Lawrence wrote about her less than equal salary in Lena Dunham’s newsletter, Lenny. Lawrence rightfully was frustrated when the Sony hack exposed that she had been paid millions of dollars less than her male co-stars for her role in American Hustle. In her essay, Lawrence explains that she was upset partially due to feeling uncomfortable negotiating for higher pay. “I didn’t want to seem ‘difficult’ or ‘spoiled’,” she writes. It’s a disappointment that wage gaps are still a thing. And Lawrence isn’t alone in having discomfort in asking for what’s rightfully hers. Soon after her piece in Lenny was published, fellow celebs Jessica Chastain, Sienna Miller, and even Oprah came out to speak in sympathy.

It’s hard for women to ask for things. Often times when we ask for more from the world, we’re shut down. We’re told that we’re needy, weak, or simply expecting too much. In the instances when we do get a chance to ask for what we want, we’re supposed to phrase it with the innocent sweetness of a Cabbage Patch Kid.

No, women aren’t allowed to speak their mind—unless, that is, their patriarchy parsletongue is pitch-perfect . When women state their facts or ask for what they deserve, they’re expected to deliver their requests with exactly the right angle for any given man at any given time to entertain the idea of listening to them.

“This sounds like 1985,” said Oprah to the Hollywood Reporter. When the Oprah Winfrey show first got going, Oprah told her management that her producers, four of whom were women, needed raises. “Why do they need raises? Why do a bunch of girls need raises? They’re not married, they don’t own houses.” 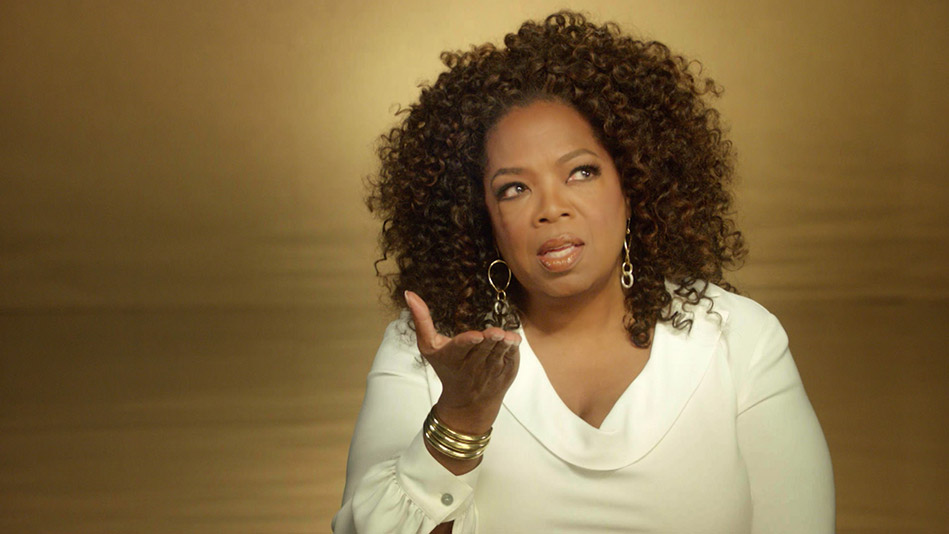 I’m seeing red. And I’m not the only one. Numerous celebrities have come forward to speak of their experiences with the Hollywood wage gap since Lawrence’s essay was published.

Sienna Miller told SF Gate that she recently turned down a role in a play she was really interested in due to wage inequality. “I did what we (women) have to start doing, unfortunately, at the expense of our creative dreams.” This is so tragic! I know we by no means are living in a drum-beating kumbaya circle, but it’s really disheartening to think about anyone having to sacrificing artistic aspirations due to structural inequality. 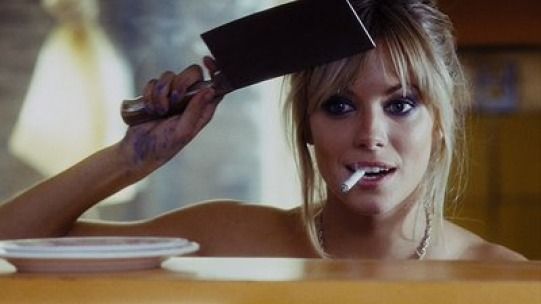 Gwenyth Paltrow astutely responded to Lawrence’s apprehension in asking for equal pay. “I think it was very brave of her to articulate it like that,” she told ET. “It’s fascinating because part of the issue is that women don’t feel entitled to speak about a gender gap.” 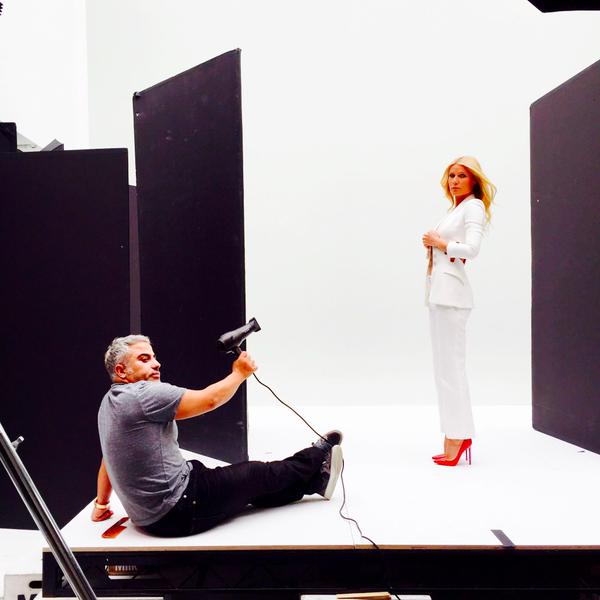 It’s true—maybe part of the issue is the massive salary that these women already make. I mean, they rake it in compared to most. Lawrence is aware of that. “I failed as a negotiator because I gave up early. I didn’t want to keep fighting over millions of dollars that, frankly, due to two franchises, I don’t need,” the star wrote. But does the size of the salary justify a very gendered inequality? Personally, I don’t think so.

“There’s no excuse…it’s not right. It’s been happening for years and years. I think it’s brave to talk about it. I think everyone should talk about it,” Jessica Chastain told Variety. 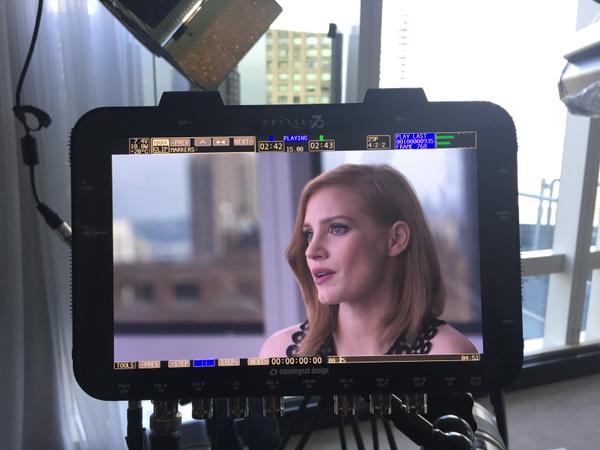 Equal pay is one issue, but it’s wrapped up in a lack of diversity in Hollywood in general. What does it mean to be a woman in male-dominated industry? More and more often, stars are opening up about discrimination and harassment at work.

“What I really appreciate is that it’s not just women,” Chastain told Variety. “It’s men and women and all groups talking about how we need more diversity and more equality in American cinema. I don’t know what’s happening. We’re supposed to be a mirror that’s held up to society and tells the story of what’s happening around us. And sometimes the American film industry only tells the stories of a few and I don’t want my story to be erased. I want to see women out there and I want them to be equally compensated for the work that they do.”

Amber Rose, Her #Slutwalk, And Why We're So In Love With Her