Heather Matarazzo Didn't Back Down After Hollywood Said She Was "Unfuckable" 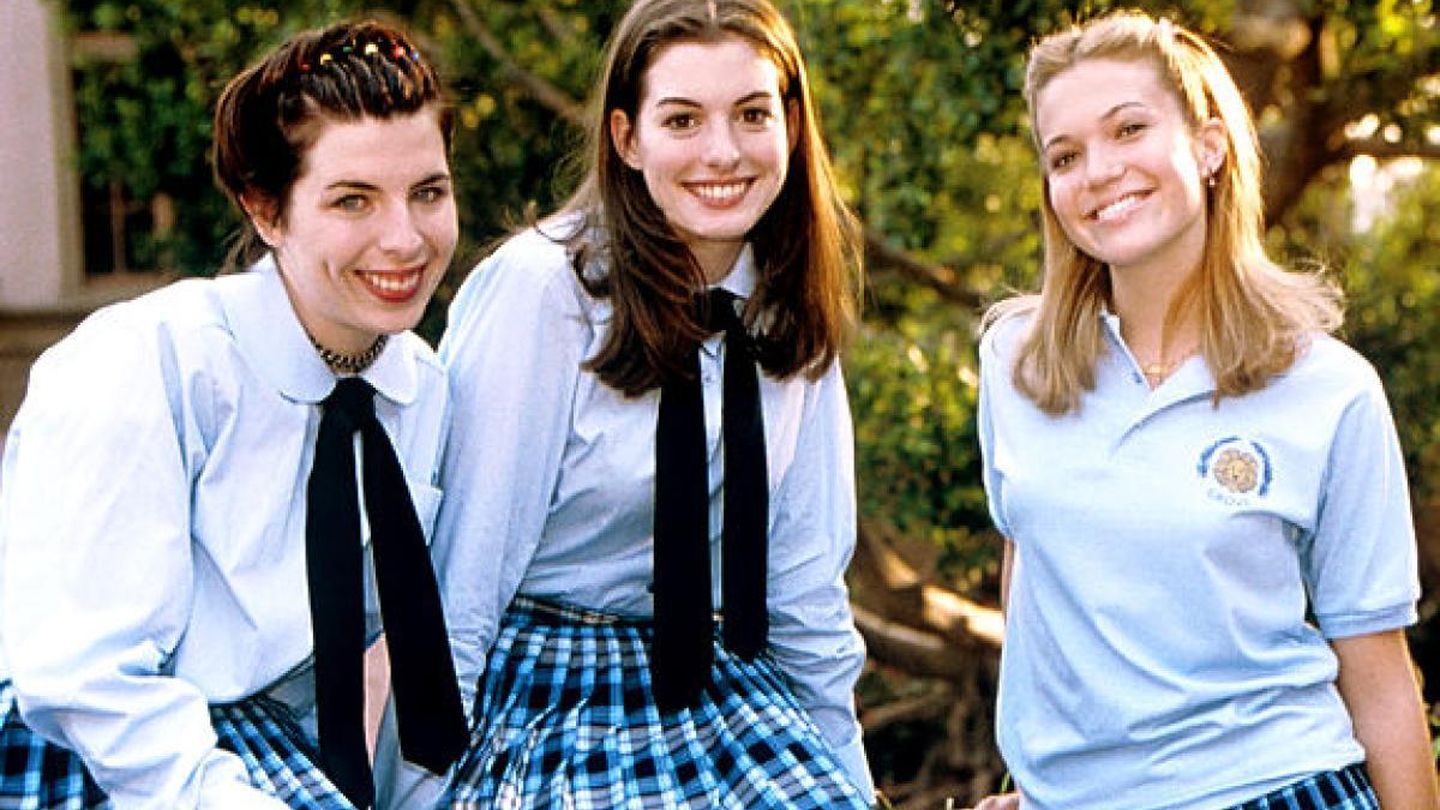 The last thing any human on this planet wants to hear is, “You’re not fuckable.” What the hell does that even mean? And for any one person to dictate this statement is ridiculous, yet mega-babe actress Heather Matarazzo had to stare into her director’s eyes while he repeated those exact words.

This isn’t the first time Hollywood has set feminism backwards – recently, Rose McGowan was fired for calling out Adam Sandler’s sexist casting call, and female speaking roles only make up around 29.2 percent of all films; it’s no wonder women have self-esteem issues.

“Other words I attached to, ‘You’re not fuckable,’ were ugly disgusting, loser, failure, DISGUSTING,” Matarazzo writes in a blog post from earlier this year. “That was the biggest word. It made me feel as though people wondered why I should even be taking up space.”

Like most of us, Matarazzo has moments of insecurity, and who can blame her? When we see billboards and ads with photo-shopped celebrities that look nearly flawless, we begin to question our own appearance. And Matarazzo did question the way she looked, starting as early as her Dollhouse years where she was reviewed as “the ugly duckling,” and “unattractive.” Then, when she compared herself to other actors, she too began to see herself as ugly, stating in an interview with MTV, “You’re saying I’m not fuckable; then that must be true.”

But she didn’t back down.

“I had to look at my gorgeous face, with my piercing blue eyes, my pouty lips, small chin, slightly crooked nose, full teeth and smile. I had to really look at myself and see my beauty, and once I could accept the harsh reality that I was indeed, not only fuckable, but fucking beautiful, everything started to change,” she writes in her blog.

A change in attitude meant a change in the roles Matarazzo was receiving. She mentions that these new women were “complex, they had bite, they had depth.” With her newfound perception, Matarazzo began to fight for equal rights for women and the LGBQT community, leading to getting her noticed in a positive way. Recently, female director Dorie Barton teamed up with the actress on the film, “Girl Flu,” where she had freedom and say in her role.

Even though it took some time, she found her self-worth. “…[If] especially women and minorities would band together for equality in this industry…we could really create some change,” she states in an interview with MTV.  And truly, the gateway to change starts within us – now repeat after Matarazzo:  I am fuckable.

Photo via the Princess Diaries

Tags: mtv , dollhouse , Rose McGowan , adam sandler , Heather Matarazzo , Dorie Barton , Girl Flu , being unfuckable
Support Feminist Media!
During these troubling political times, independent feminist media is more vital than ever. If our bold, uncensored reporting on women’s issues is important to you, please consider making a donation of $5, $25, $50, or whatever you can afford, to protect and sustain BUST.com.
Thanks so much—we can’t spell BUST without U.