Musical Maverick Diamanda Galás Teaches Us How To Shame Our Enemies Into Submission on BUST’s “Poptarts” Podcast! 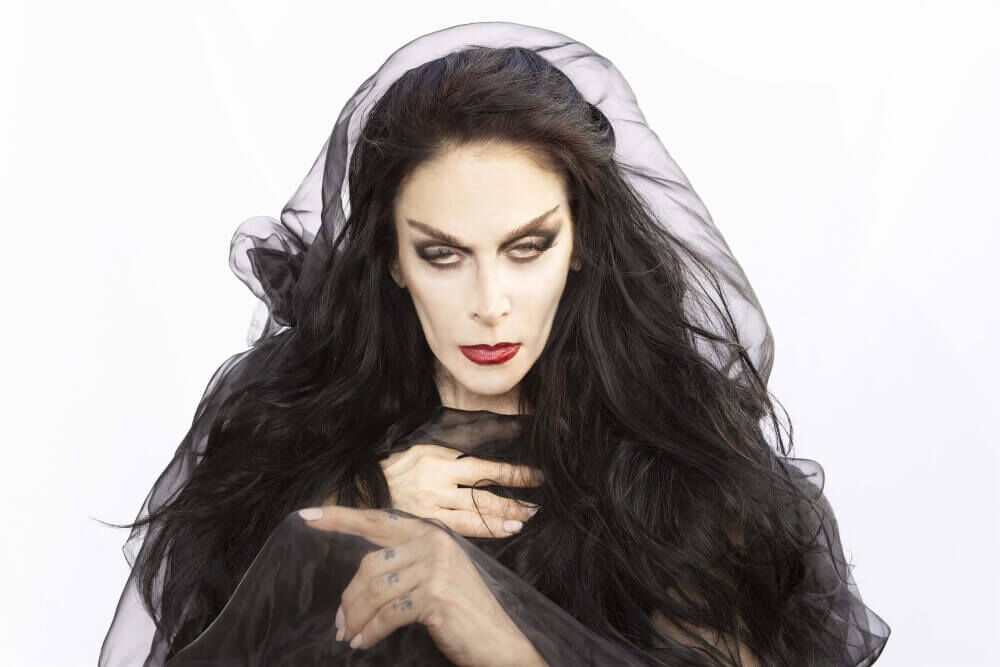 Diamanda Galás is the living definition of what it means to be avant-garde. An extraordinary and genre-bending vocalist, composer, pianist, performance artist, and activist, she has been creating uncompromising work that cries out against injustice for over  40 years. Her 12 studio albums include the classic 1986 collection “The Divine Punishment”—a masterwork created in response to the AIDS crisis—that was just remastered and re-released in June. And her brand new album “Broken Gargoyles,” inspired by the isolation of maimed WWI veterans, is coming out August 26. In this episode of BUST’s “Poptarts” podcast, she reveals details about her reclusive life, teaches us how to shame our enemies into submission, and surprises us with her deep love of borscht belt comedians. (We didn’t see that one coming!)