Details
BY Emily Rems
IN Poptarts
Published: 06 May 2022 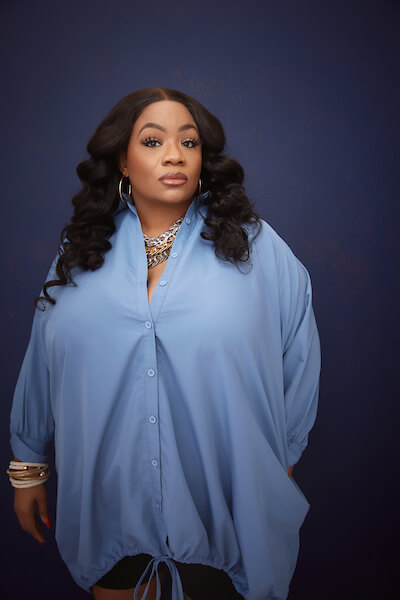 Patricia Williams, better known as Ms. Pat, is a hilarious stand-up comedian, actor, author, and podcast host who has been making audiences flip with her totally original storytelling style for over 20 years.  Her one-hour standup special Y'All Wanna Hear Something Crazy?—directed by Robert Townsend and Produced by Wanda Sykes—premiered on Netflix in February to critical acclaim, her 2017 memoir Rabbit was named one of Amazon’s best biographies of the year, and now she’s gearing up for season two of her BET+ sitcom The Ms. Pat Show! In this episode of BUST's Poptarts Podcast, she reveals how she found success turning observations on poverty into comedy, she shares the secrets to her incredible resiliency, and we read Lane Bryant’s menagerie of plus-size, animal-print monstrosities to filth!