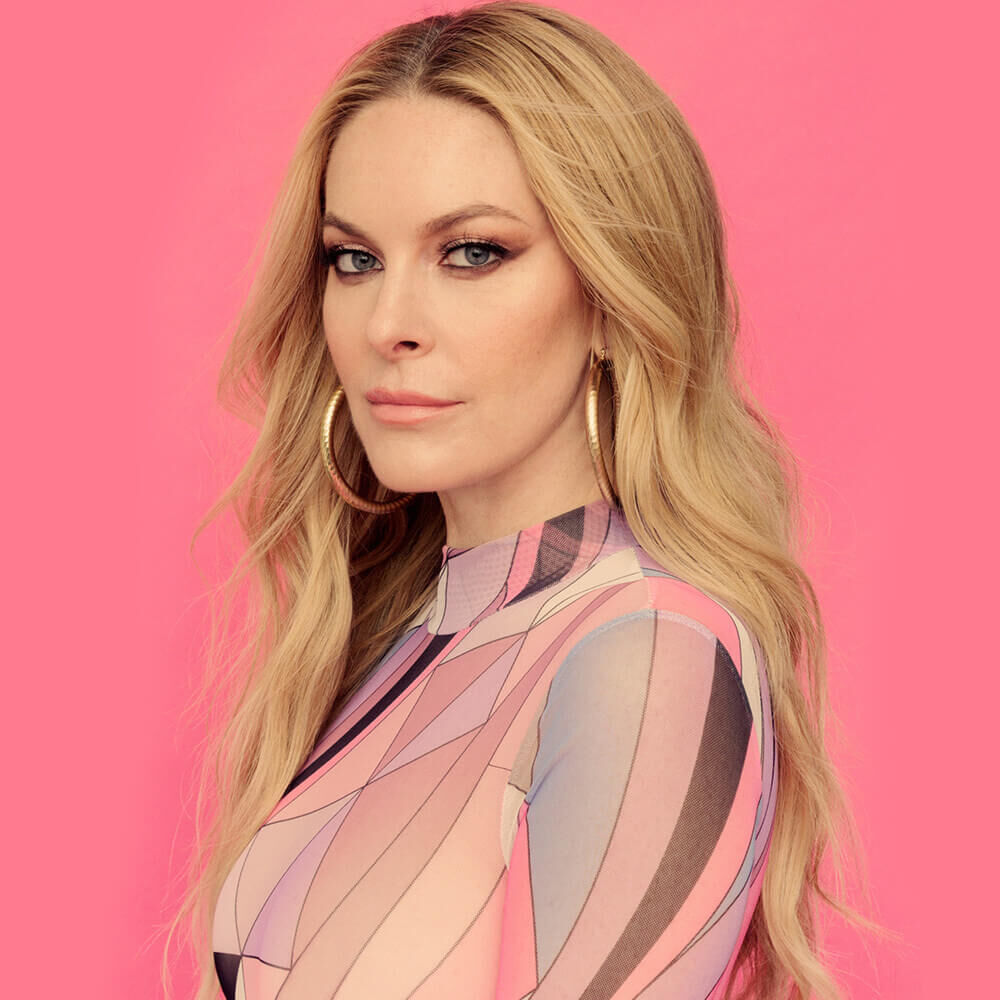 Leah McSweeney is a legendary New York designer, an entrepreneur, a cast member on one of the biggest reality shows on the planet, and now, she’s an author as well. She founded the women's streetwear line Married to the Mob in 2004, and she has been starring on Bravo’s hit series The Real Housewives of New York City since 2020 where she she’s been introducing a much-needed dose of relatability into a show that has been criticized for becoming increasingly out of touch with the city it claims to represent. On April 5, McSweeney will be releasing her new memoir, Chaos Theory: Finding Meaning in the Madness, One Bad Decision at a Time and on BUST’s latest Poptarts podcast, she talks teenage fearlessness, finding Judaism, and freaking out on Bravo. 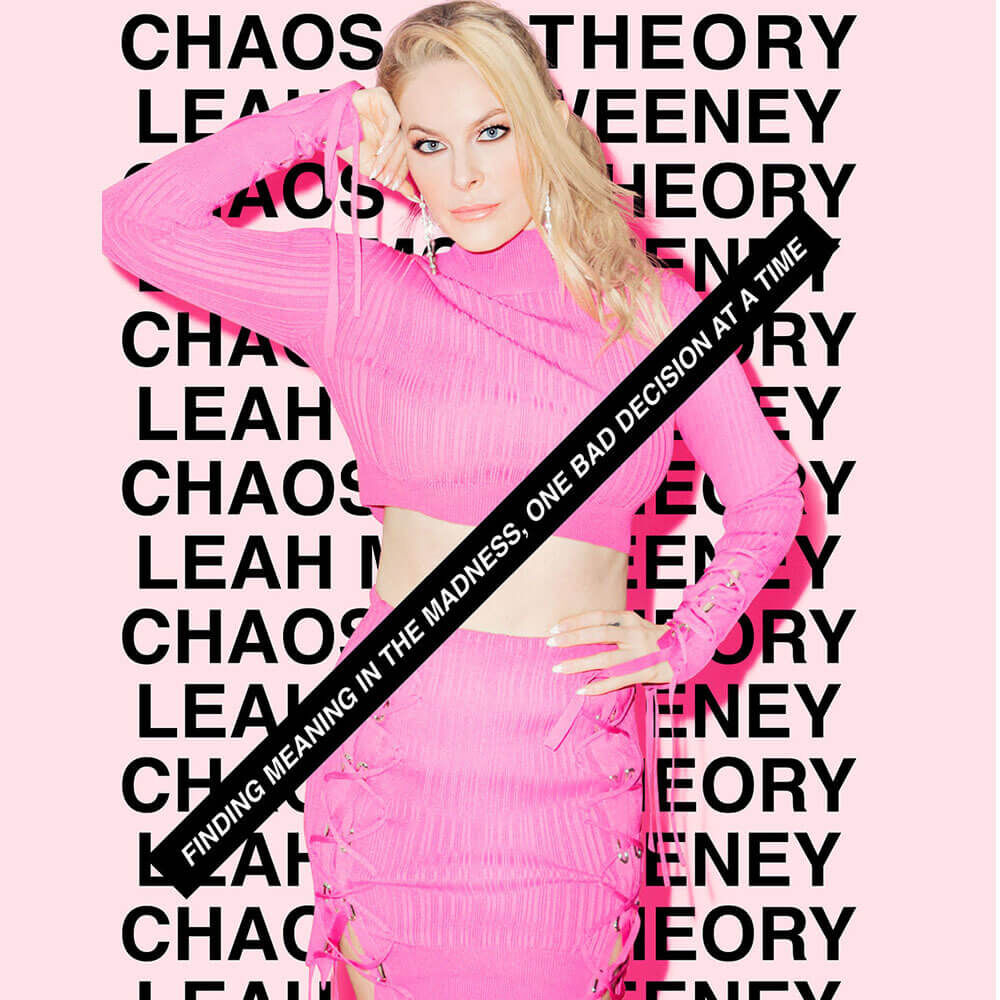